INPUT IMPRO
2017–2020, Berlin
Input Impro, the thematic Echtzeitmusik festival hosts sixteen musicians to keep a dialogue open between the Berlin-based and the Hungarian improvised music scene. The participants play multiple sets in various formations. A distincive feature of the festival are the so-called INPUTS, the thirty-second-long performative or visual actions that are surprises for both the audience and the artists. These INPUTS are provided by the curatorial team and organised around certain thematic issues.

The Hungarian Cultural Intitute launched Input Impro for the first time in 2018. The event hosts six Hungarian artists that play with five Berlin-based improvisers on the first day and with another five on the second day of the festival in different groups: solos, duos, trios, quartets, sextetts or alltogether. Before each music set all people present in the space (including the audiance) are provided with a non-sonic sensual input to which the artists might reflect, counterpoint or totally ignore, as well as develop the idea through free improvisation.

Berlin has clearly become a European cultural centre of improvised music that is partly due to the emergence of Echtzeitmusik (real time music) in the 1990s. Despite the fact that Echtzeitmusik scene came to existence by distinguishing itself from free jazz and free improvisation, it encompasses a great variety of genres: including both free jazz, improvised and new music, noise, rock, experimental, indsutrial, electronic music, sound design and everything in between. There is a pool of improvisers in the city with diverse musical backgrounds and international reputation. The scene is constantly growing, organising and defining itself, and offering a huge variety of concerts every day of the year. The German capital has a lot in common with Budapest that is also proud of the city's avantgard jazz and underground music scene, as well as their representatives. CHB´s music festival dedicated to Echzeitmusik urges to put the two cities´ improvisers in dialogue.

Many think that the Berlin Echtzeitmusik scene is a contemporary cultural phenomenon that refers to certain members of the Berlin music scene that played in certain venues in a given period of time and shared similar beliefs, approach and attitude. INPUT IMPRO urges to create an atmosphere in this spirit and transforms the house to a place for contemporary free and non-institutional artistic communities and independent cultural practices for two days. 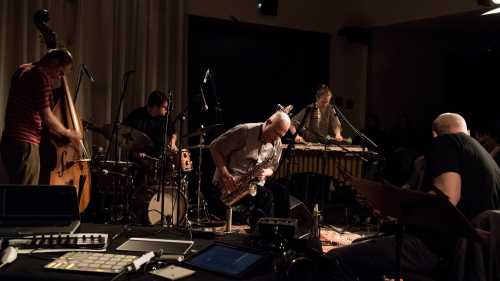 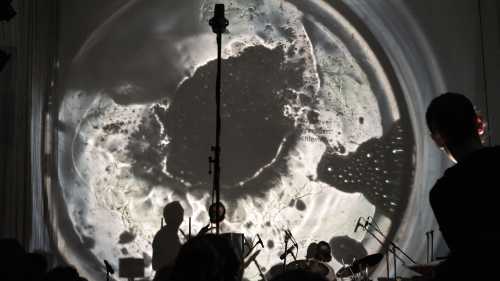 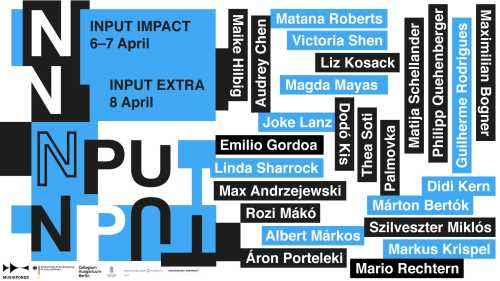 input impro
input impact
spi.res. (spiral residencies)
2015–2016, Berlin
Spiral Residencies (spi.res.) was a two-year-long conceptual music residency series focusing on improvisation. The program invited outstanding musicians from Budapest and Berlin to participate in acoustic situations and to reflect on the different consciousness levels of a human evolution development model, the Spiral Dynamics. On the one hand all events can be interpreted individually and they stand on their own. On the other hand together they are all connected and reflect on a post human evolution development. Both the working procedures and the performances were video documented that will form part of a documentary produced after residency program series. 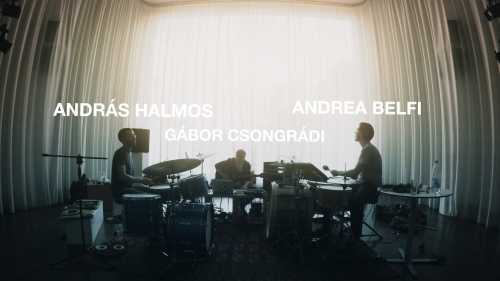 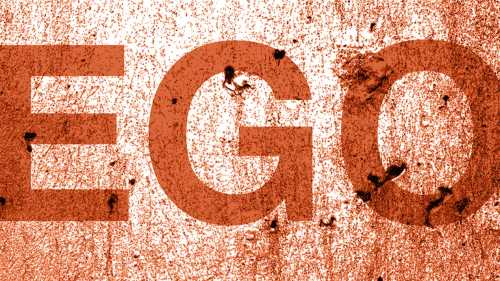 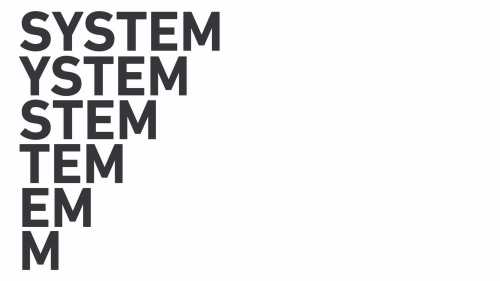 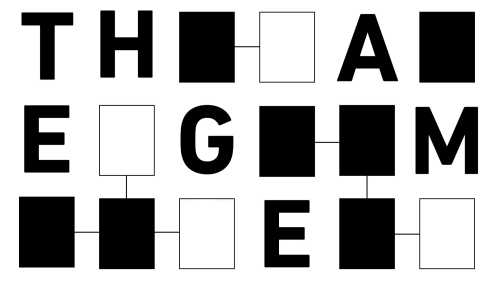 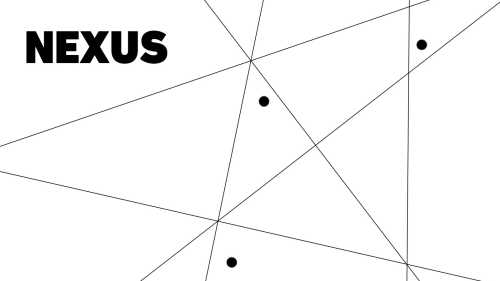 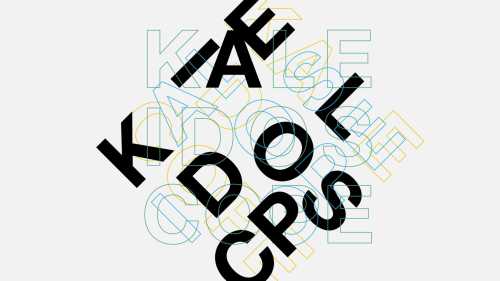 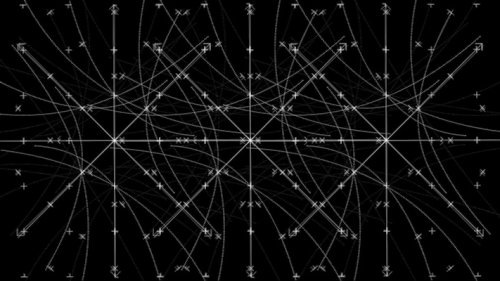 The week-long series of events reflected of the 3-year concept of the CHB institute, which in 2016 focused on chaos/entropy in 2017 to „reordering” and in 2018 to the themes of order and system. These thematical focuses were not concrete, rigid themes, moreover tried to give an interpretable frame of the functioning and programs of the CHB, of the works of the curators, the cooperations and the content. 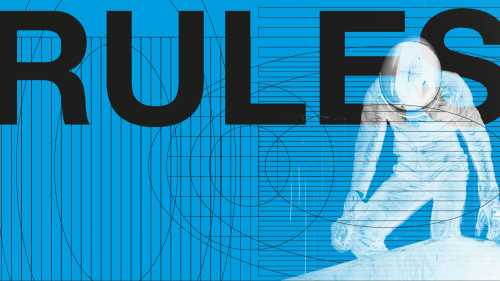 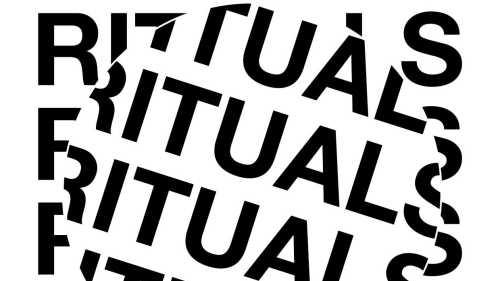 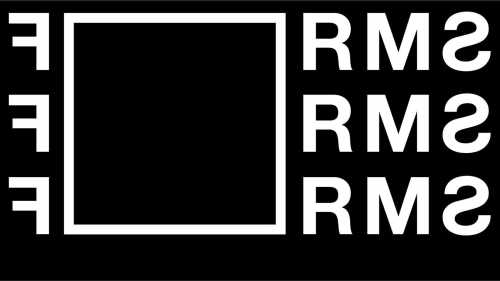 rules, forms, rituals
forms
Conduction Series
2016–2019, Berlin
CHB launched the Conduction Series in 2016, with the aim of organising double-gig-structured events reflecting on works of famous Hungarian composers such as Béla Bartók and György Kurtág. These events started with the 20th-century composers´ original pieces and were followed by reflections of the CHB resident orchestra with the conduction of Jean-Paul Bourelly, Renée Baker and Samu Gryllus. In the beginning of 2017 the seven members of CHB Orchestra played without conduction for the first time and presented their own compositions. In the same year, for the 135th anniversary of the Hungarian composer, ethnomusicologist and pedagogue Zoltán Kodály’s birthday, a four-member vocal ensemble and a solo-cellist joined CHB Orchestra. Together they embedded Kodály´s pieces in an unusual contemporary musical environment with the conduction of Samu Gryllus. Having worked this time in close collaboration with András Juhász and his live film group, the orchestra set out to compose a symphony centring around Ignác Semmelweis and his work as explored in the context of The Gardener’s Truth.

Conduction (full name: conducted improvisation) was developed by Lawrence D. „Butch“ Morris (1947-2013), an American cornetist, jazz musician, composer and conductor. Conduction is a type of a free improvisation where the conductor directs an improvising ensemble with a series of hand and baton gestures. Soundpainting is a similar „sign language” for musicians through which the condutor connects the musicians’ improvisational melodies with the aim of creating one joint composition. Soundpainting was developed by Walter Thompson in 1974, in New York. It keeps the improvisational music strictly structured with the help of hundreds of hand and baton gestures. One of the most important contemporary, Hungarian representative of the Soundpainting method is Samu Gryllus, who is going to conduct the ensemble this evening with a mixture Conduction and Soundpainting sings, taking a unique middle course between the two rival methods. 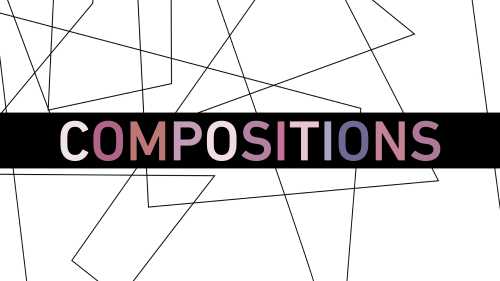 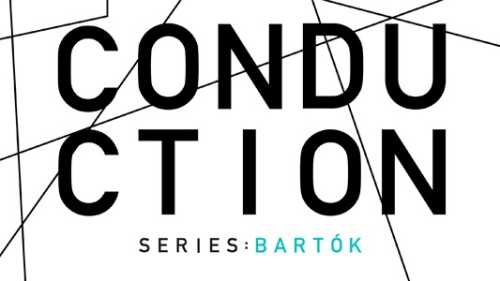 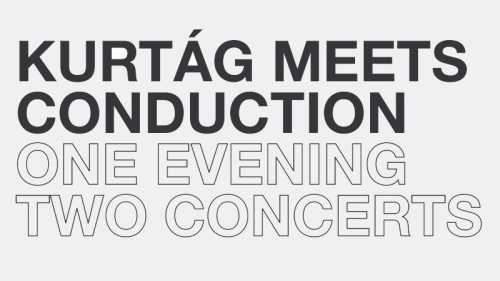 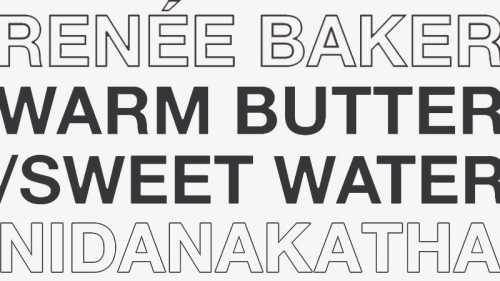 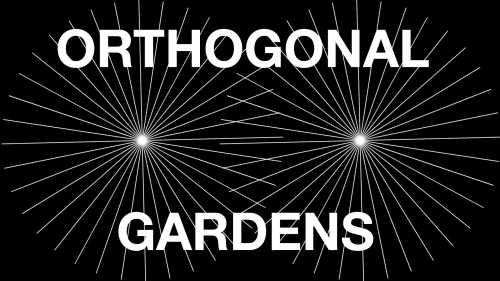 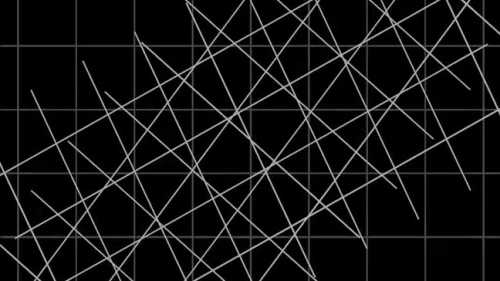