CONDUCTION SERIES | ORTHOGONAL GARDENS
The Orthogonal Gardens was part of a year-round programme of Collegium Hungaricum Berlin commemorating the bicentenary of Ignác Semmelweis’ date of birth with independent works from separate disciplines (installation, film, and music), which nonetheless are informed by one another. The basis of this three-stage Gesamtkunstwerk is The Gardener’s Truth by Ádám Albert, a total installation that questioned the current and future relationship between nature and humankind. A live film and a musical piece were the two further elements of the project, each having elaborated on certain aspects of the exhibition, the former on the space, the latter on the sound material. András Juhász and his live film group charted the unknown territory of live-camera-feedback filmmaking. Making use of the principle of the musical loop sampler they translated the mechanics of repetition and gradual addition, as well as of constant alterability into film language. Comprising cinematographers, contemporary dancers, and media artists, took up quarters in the CHB alongside the CHB Orchestra and begin the work on a collaborative performance. A contemporary symphony was composed by the CHB Orchestra, a live performance of which accompanied the simultaneous recording and screening of the film. The focal point of the programme, that is to say, an amalgamation of the three disciplines is this performance, taking place on 9 November with the help of dozens of collaborators. A film was then made out of the sound and video footage of the evening, reflecting on the life and scientific legacy (ranging from subjects such as birth and sustainment of life to death and survival) of Ignác Semmelweis, which is available through this booklet subsuming the programme of the memorial year.
CHB Orchestra
Samu Gryllus - mentor Gábor Csongrádi - guitar Ernő Hock - bass Rudi Fischerlehner - drum Anna Kaluza - saxophone Endre Vazul Mándli - disharmonika Ádám Mészáros - electronic guitar Rieko Okuda - piano, keyboards
Having worked this time in close collaboration with András Juhász and his live film group the orchestra set out to compose a symphony centering around Ignác Semmelweis and his work as explored in The Gardener’s Truth. 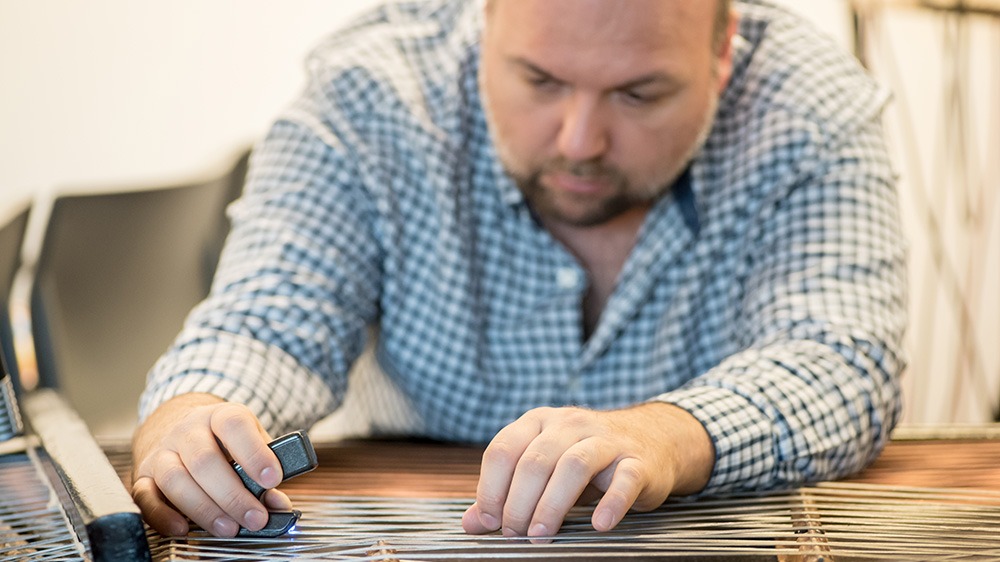 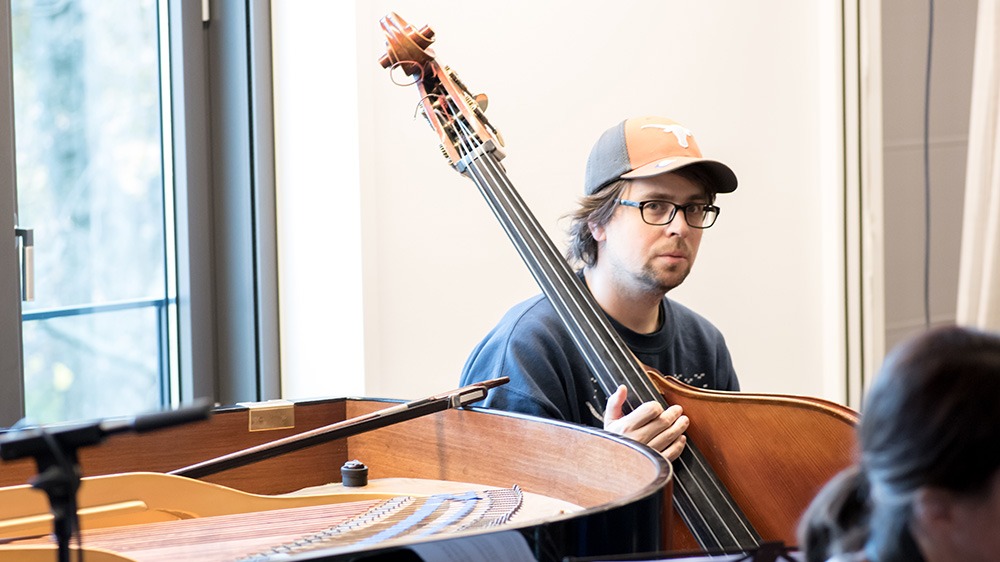 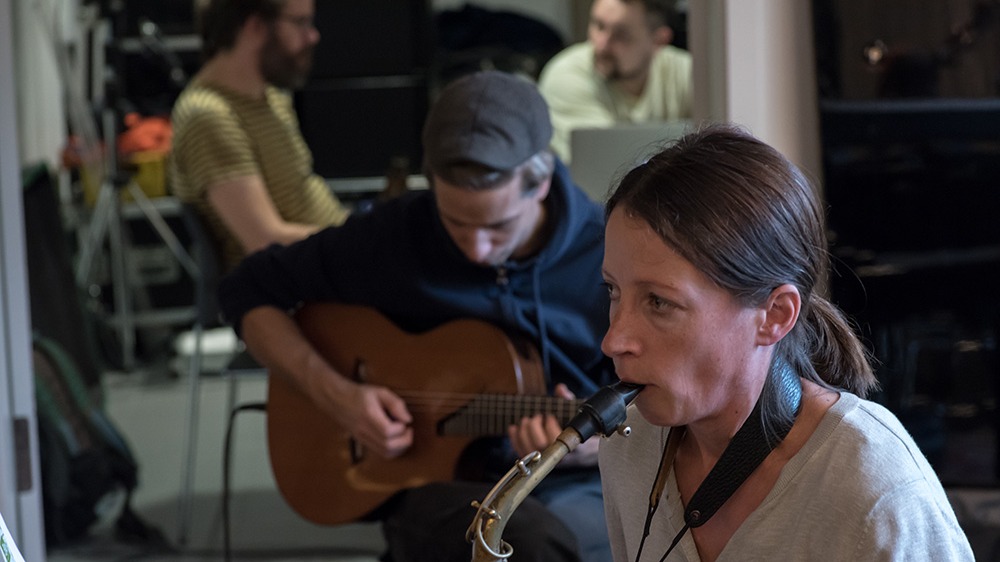 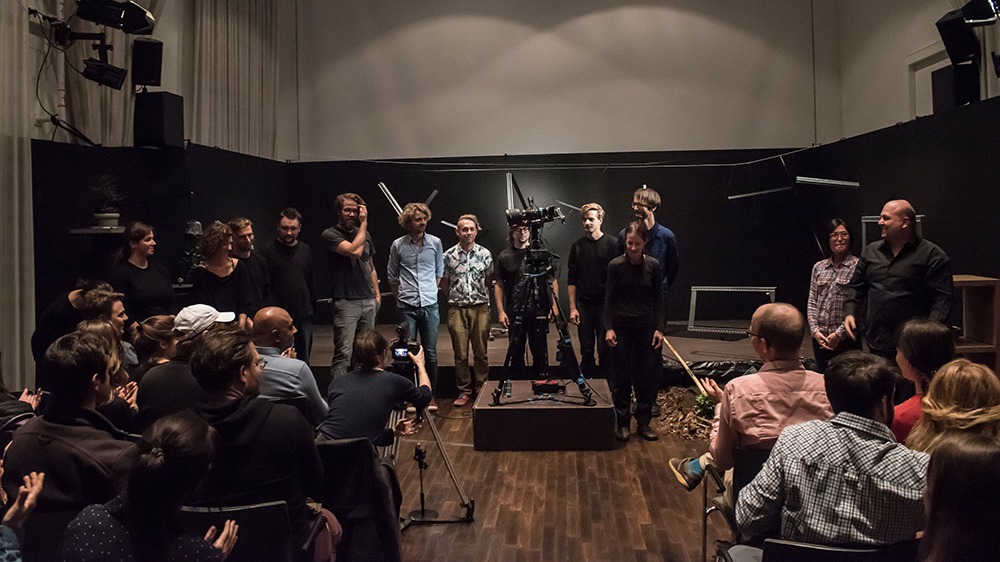 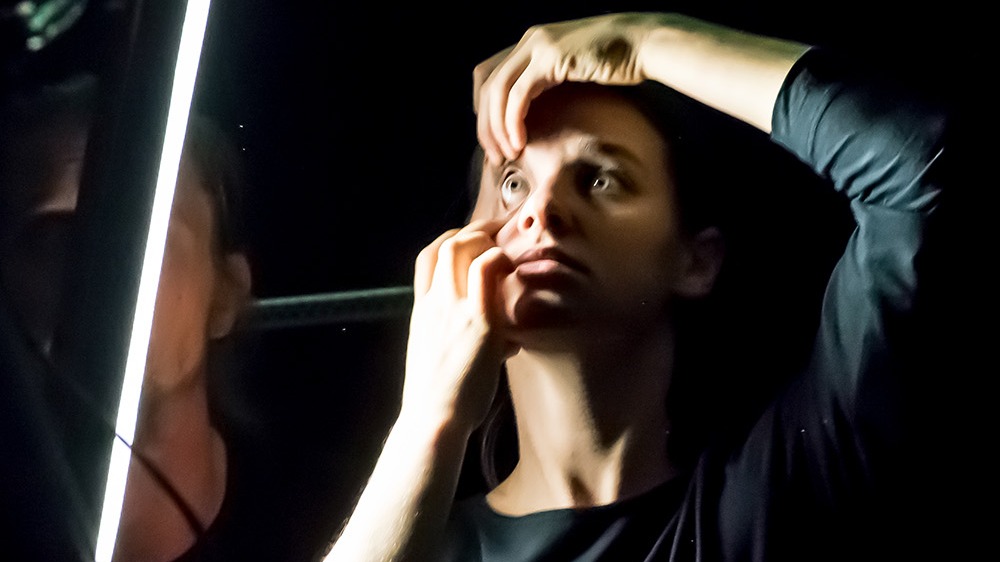 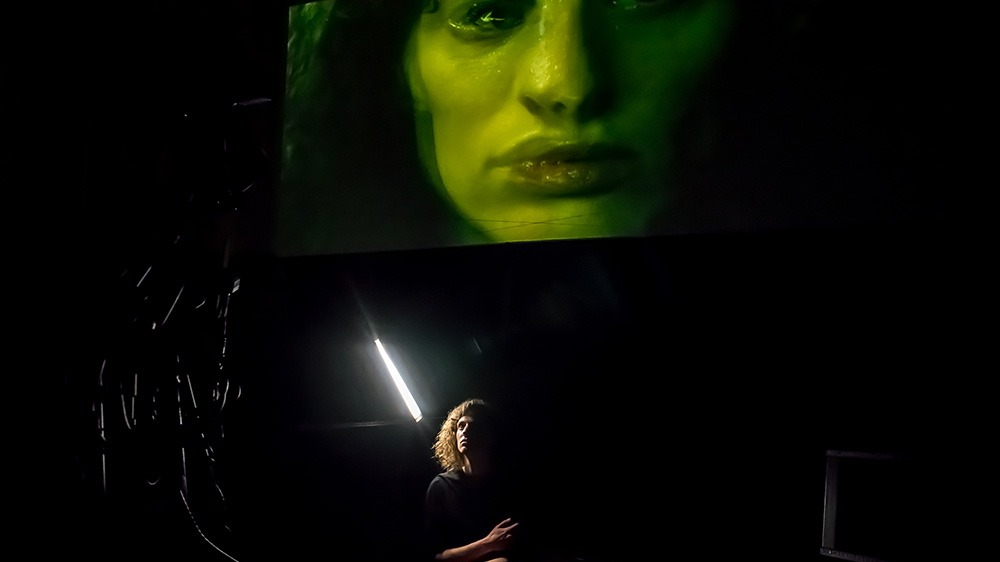 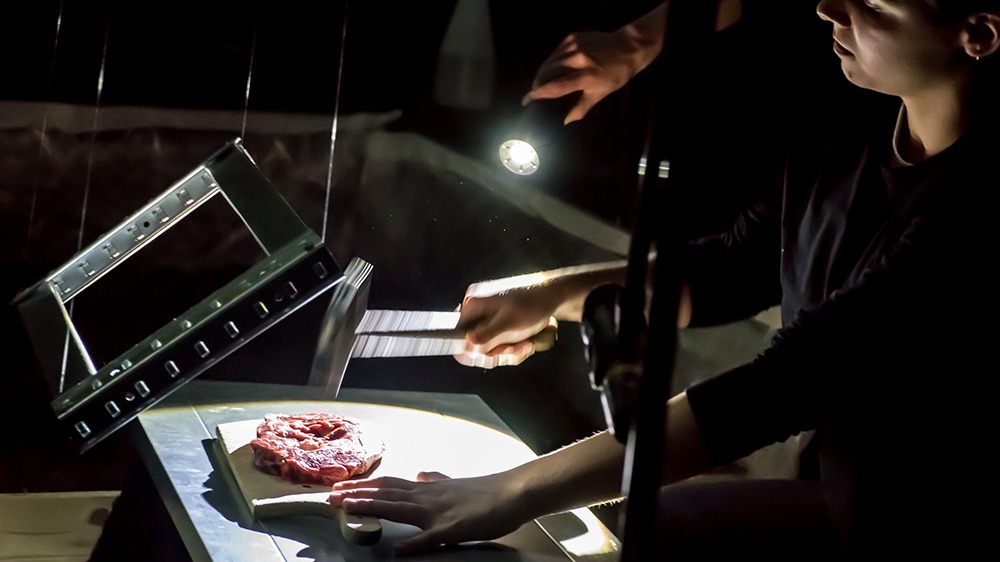 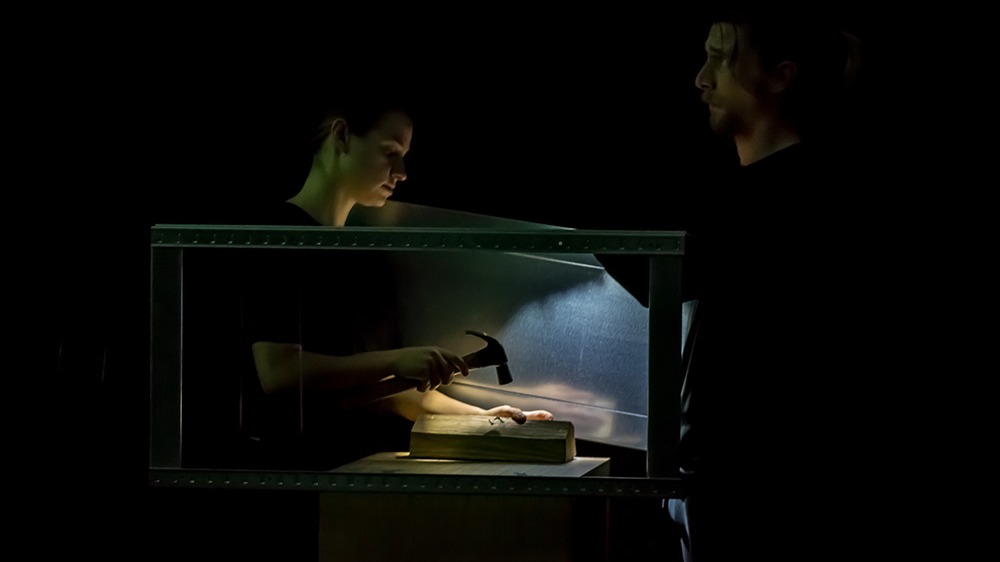 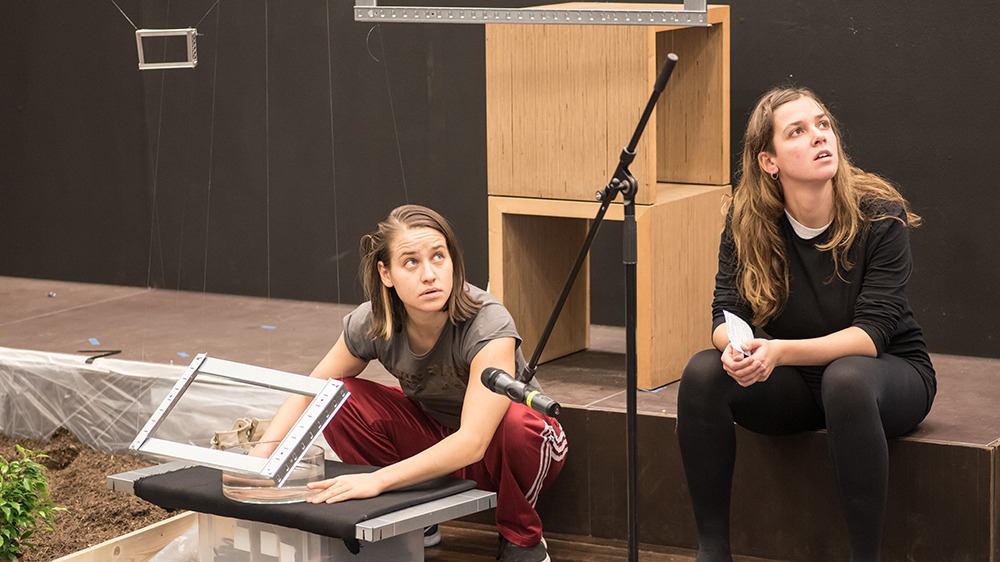 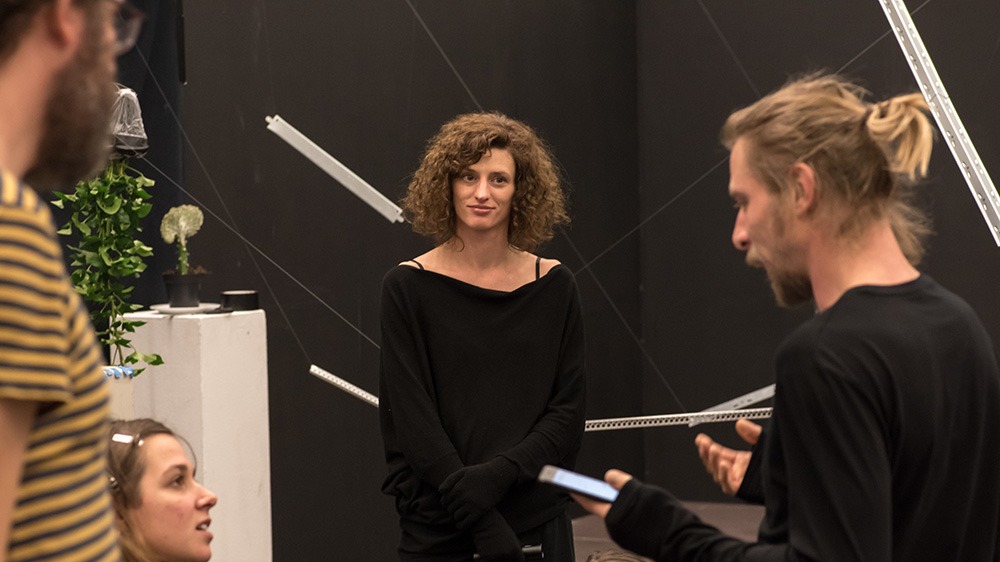 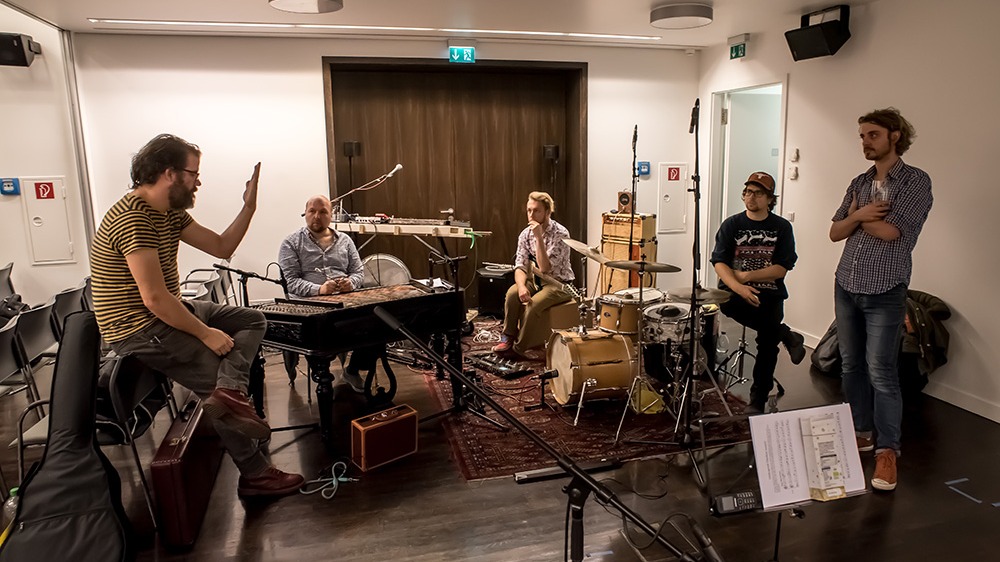 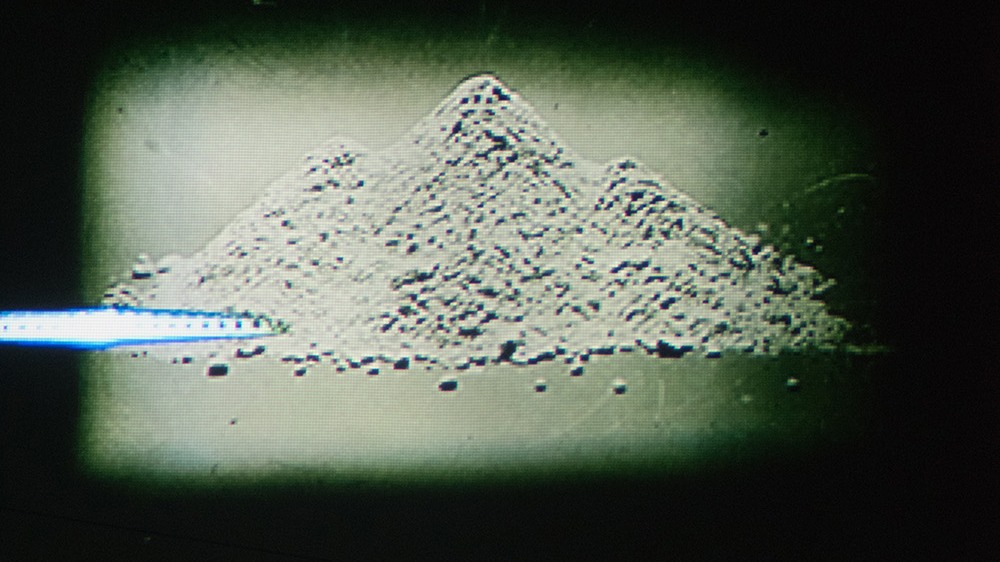 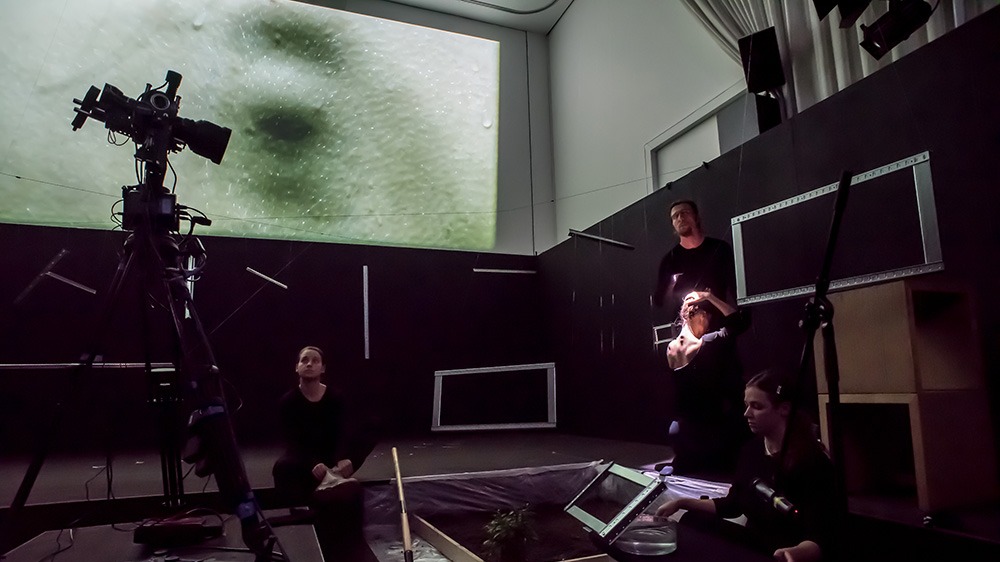 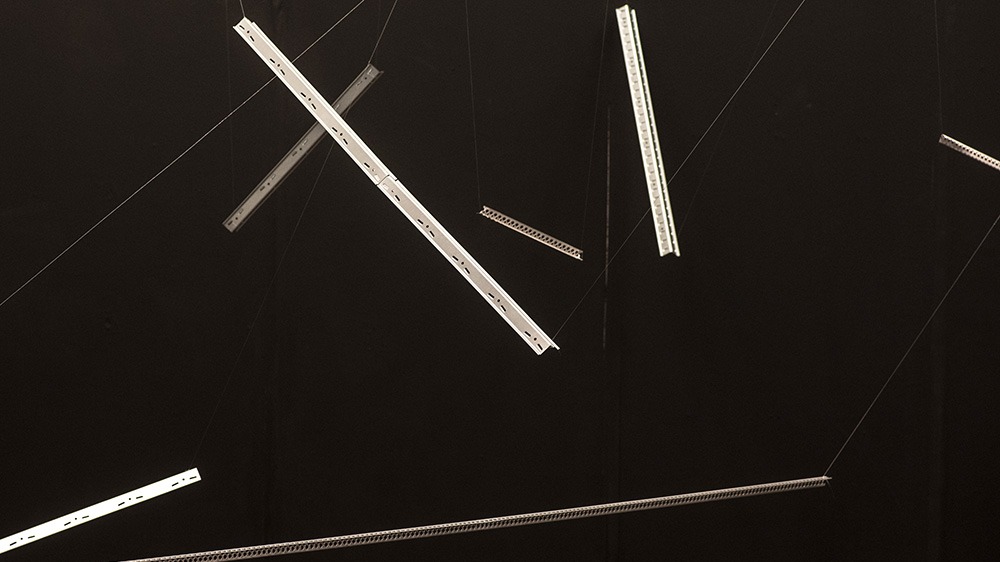 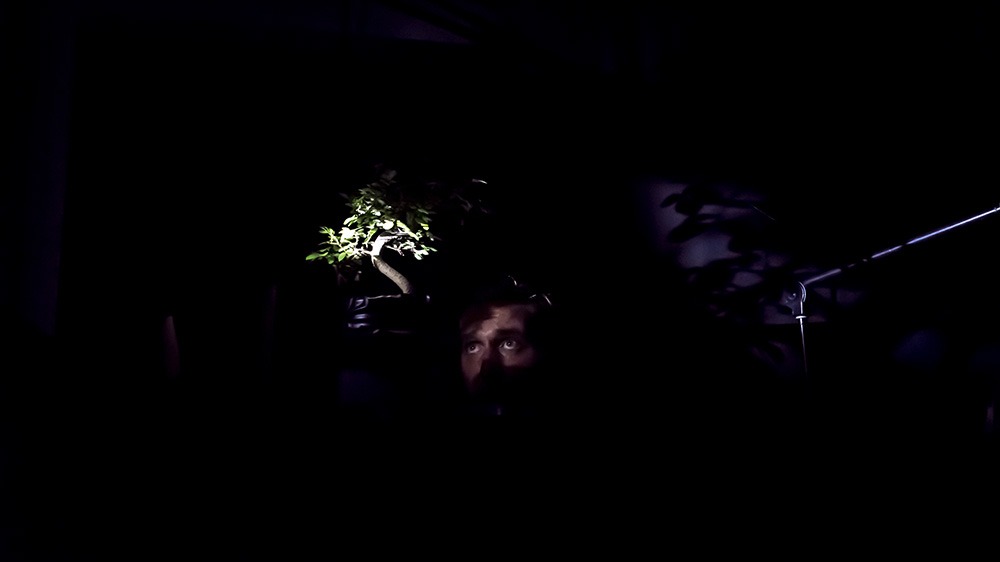 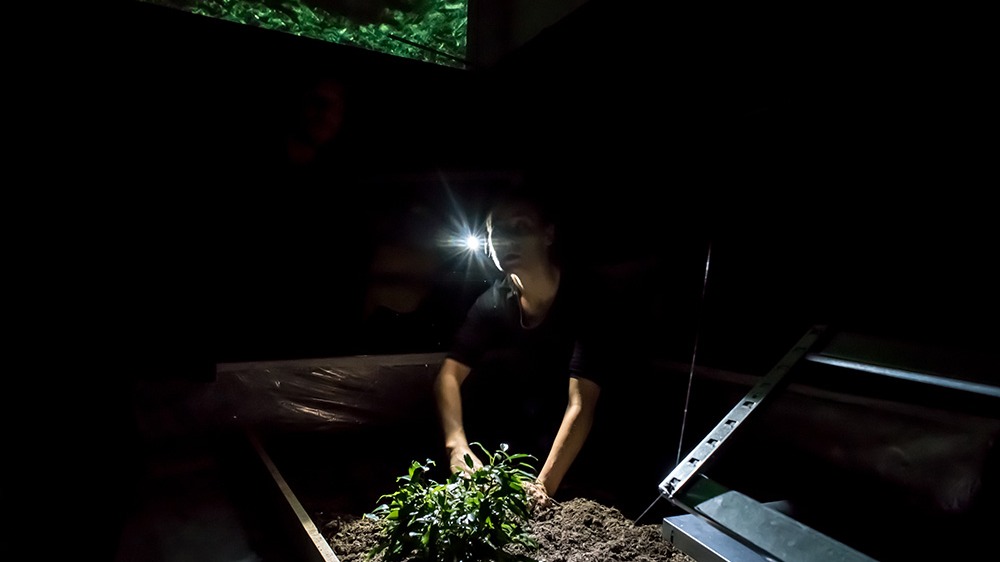 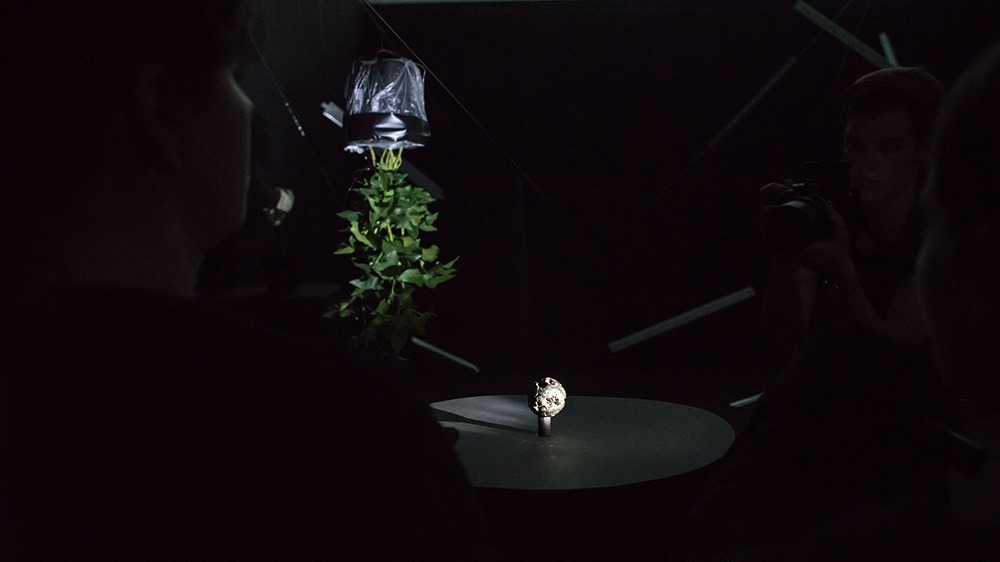 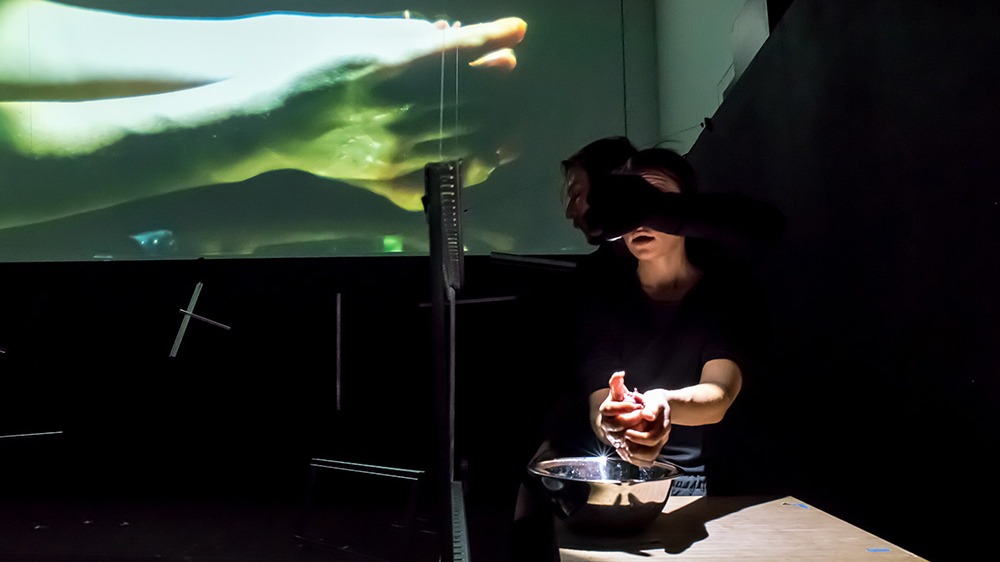 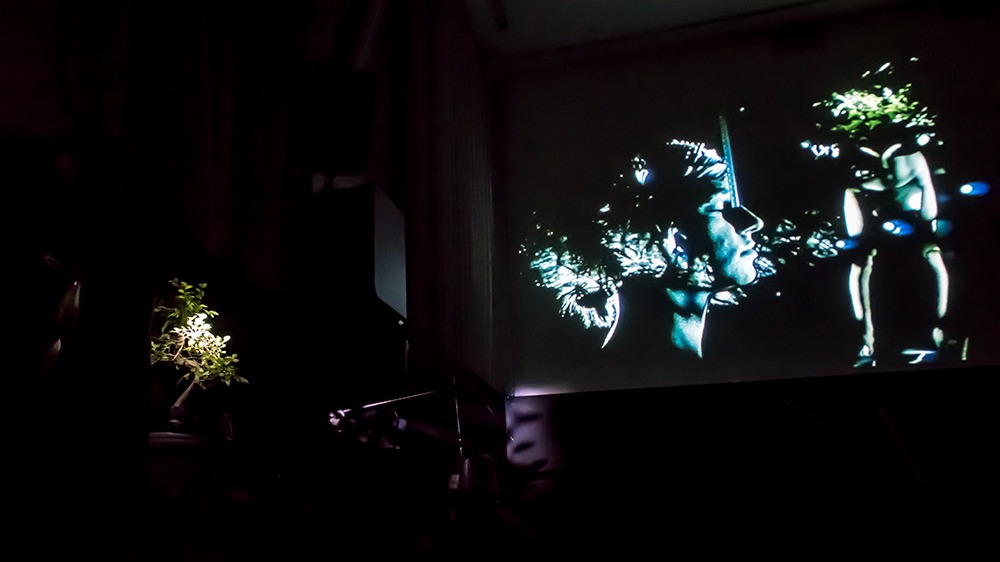 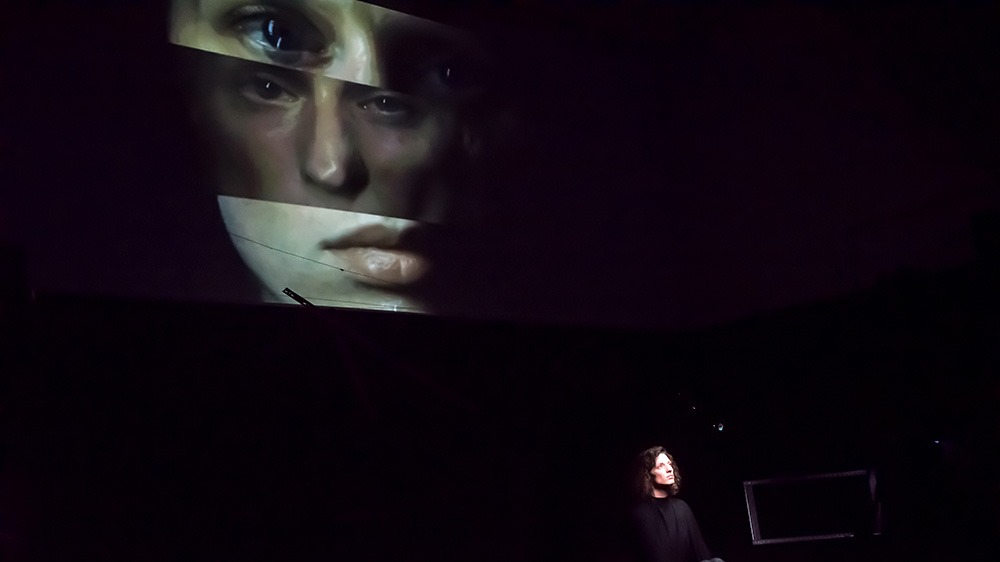 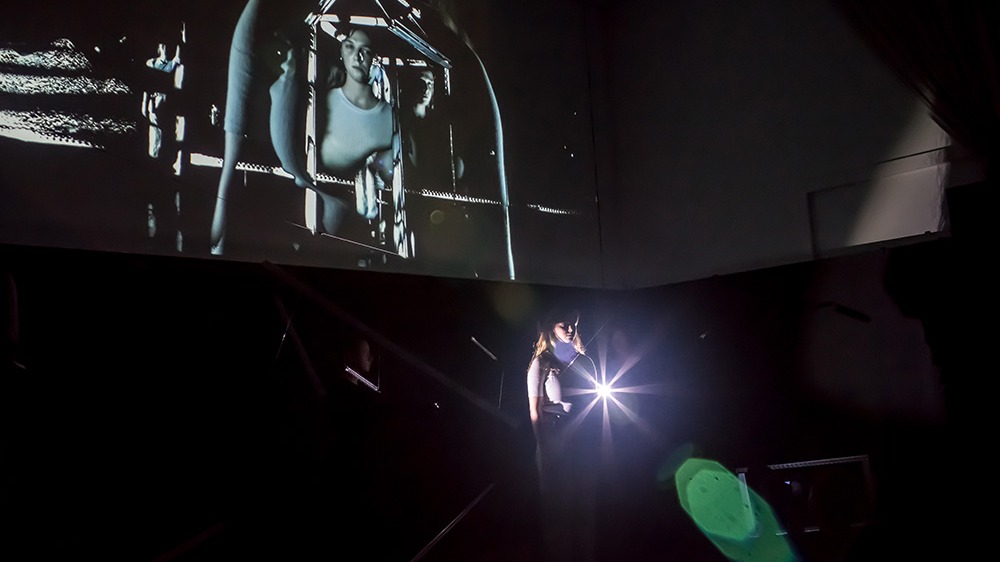 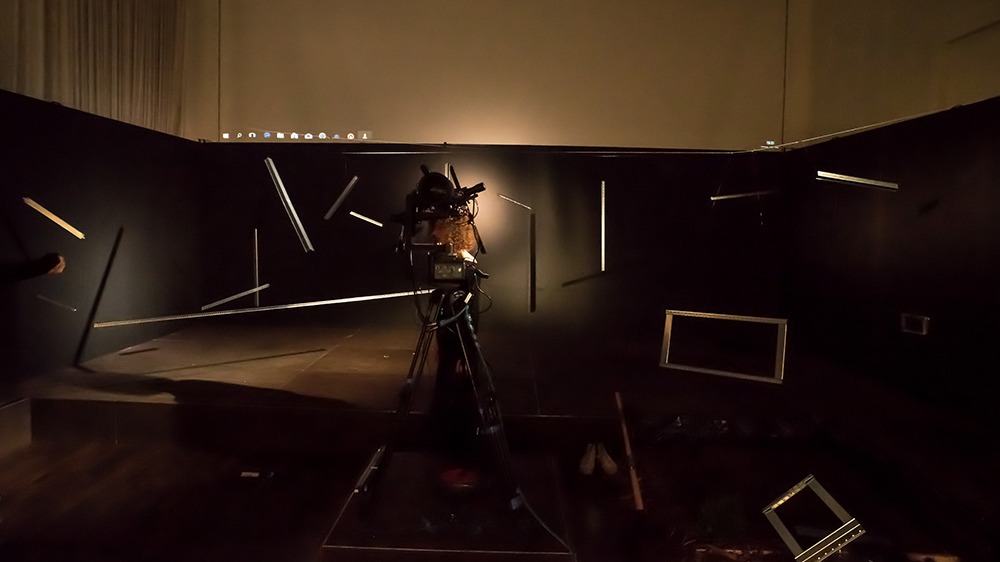 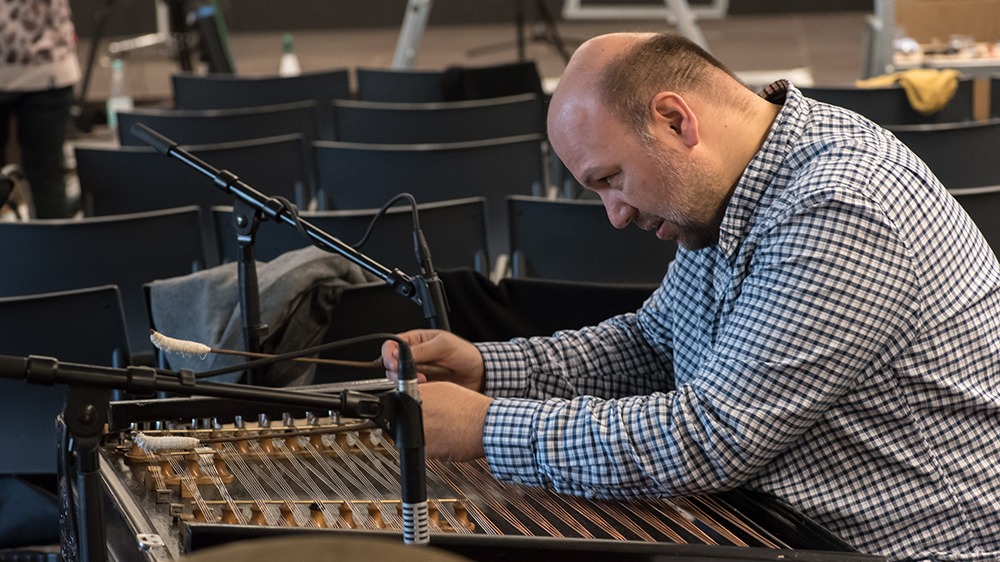 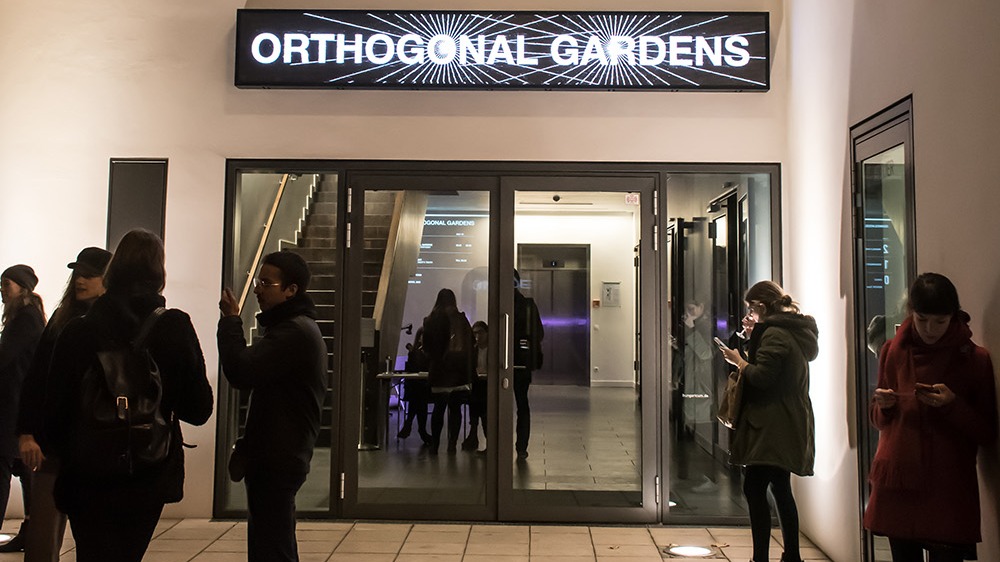 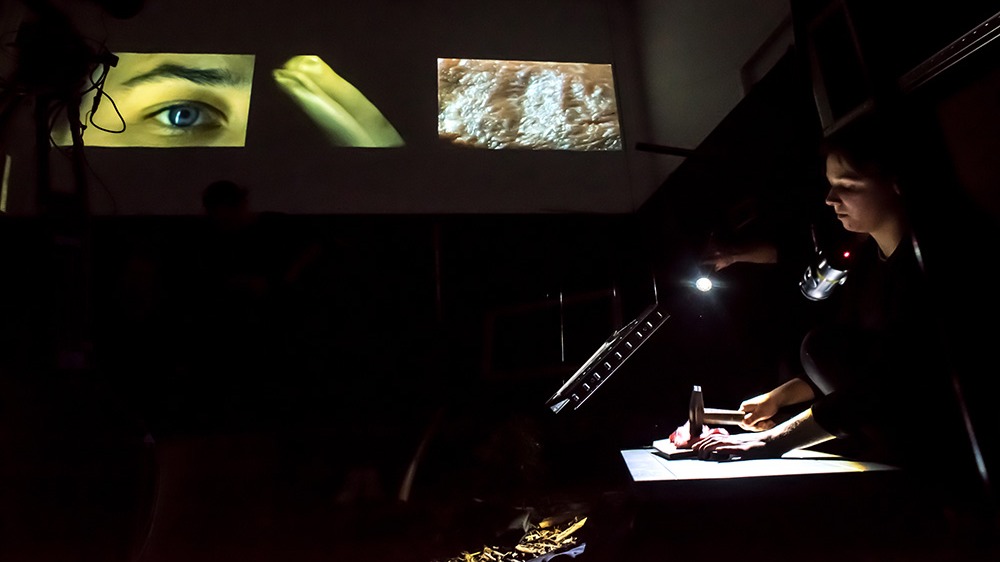 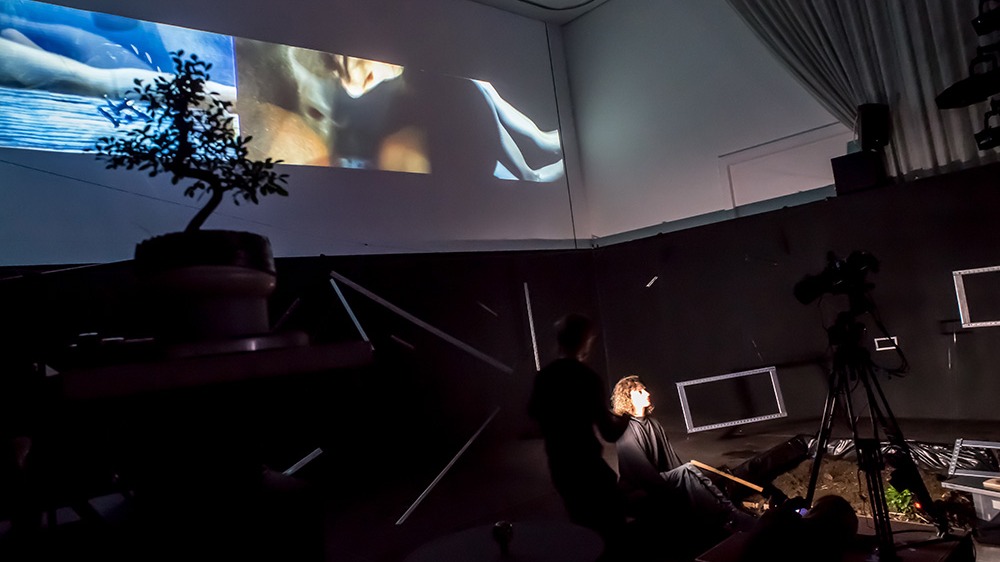 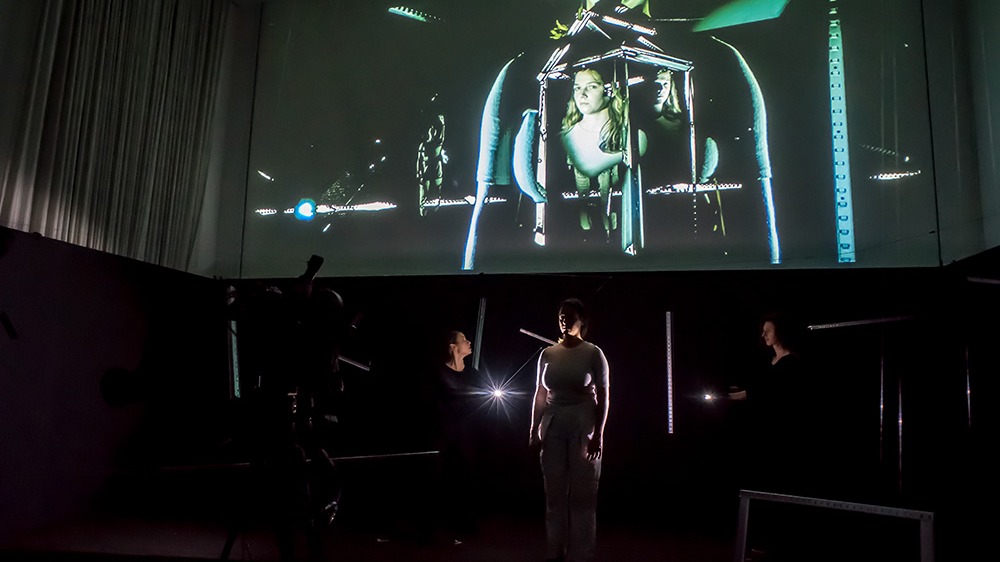 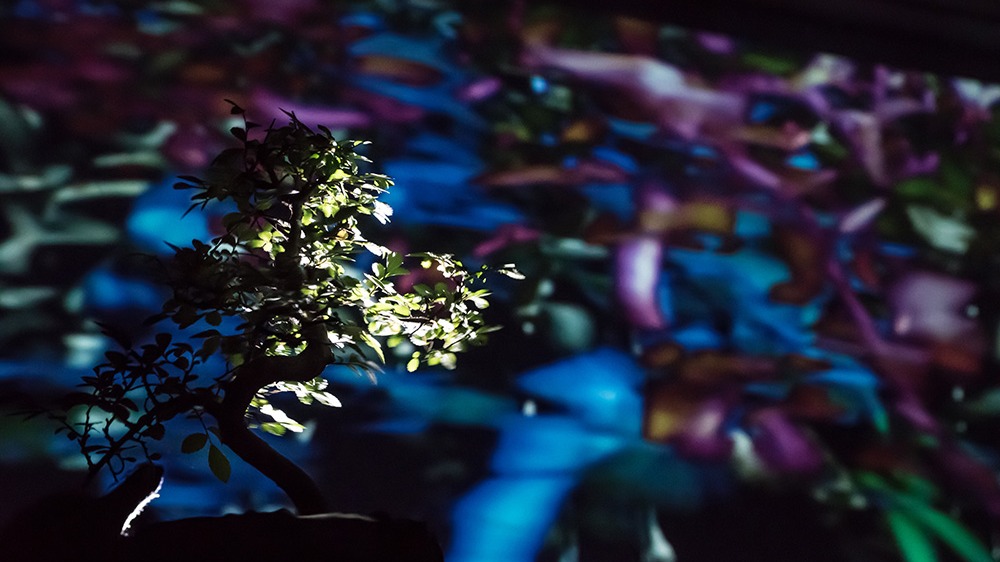 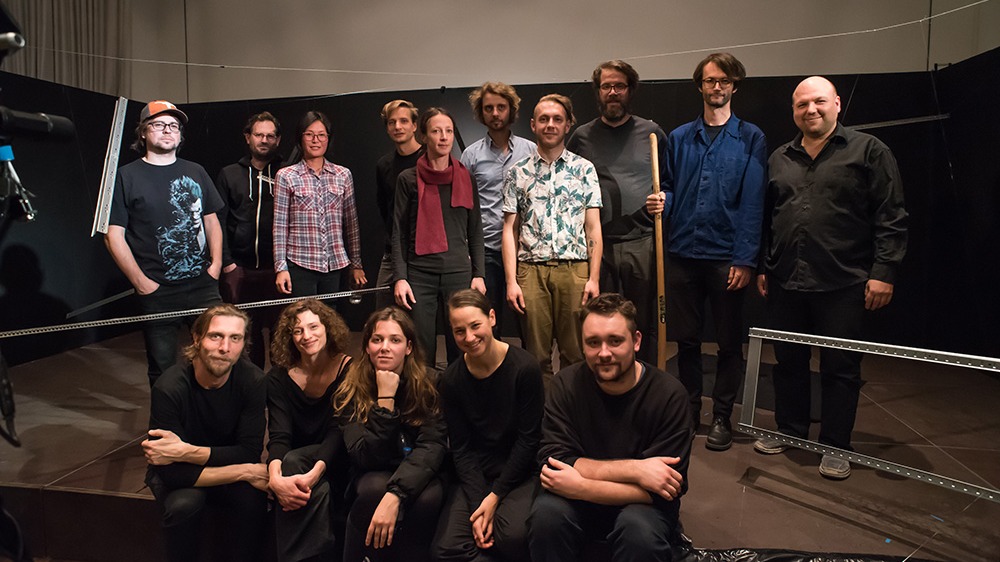 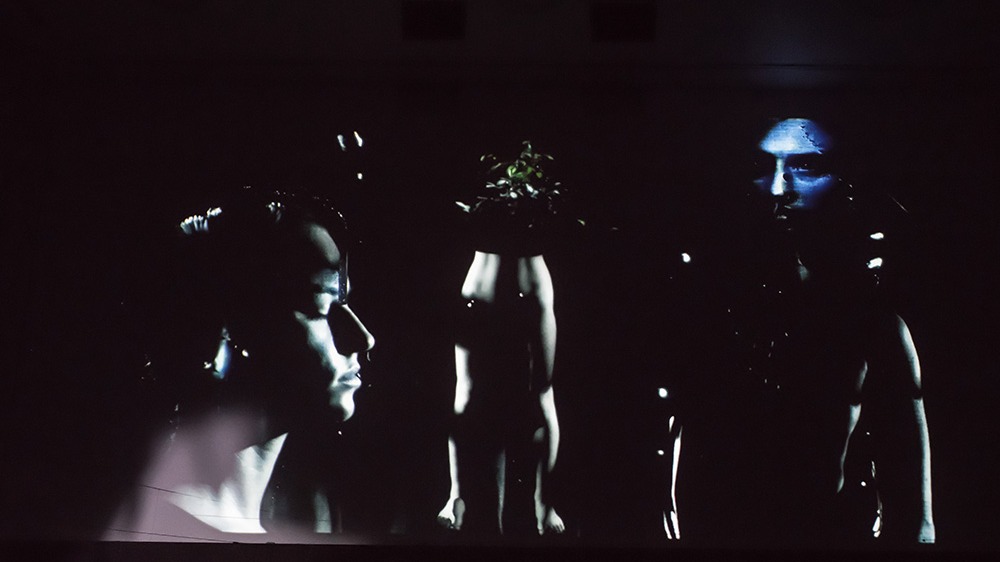