SPI.RES. #1 | SURVIVAL
Dörner/Rubik/Hock/Lingens
Spiral Residencies is a two years long series of contemporary music events organized in every three months, which hosts musicians mainly from Hungary and Berlin in order to work together for a week and reflect on the different consciousness levels of a human evolution development model, the Spiral Dynamics. This theory has eight stages and each residency group will musically expose one of these so-called memes.
After the first residency week Axel Dörner, Ernő Hock, Hannes Lingens and Ernő Z. Rubik will reflect on the first meme, which addresses the topic of Survival. They are all experts of contemporary improvised music, and improvisation will be in focus during the week they spend together. In fact, they decided not to talk during the residency week and will only use music as a language for the preparation of their performance. 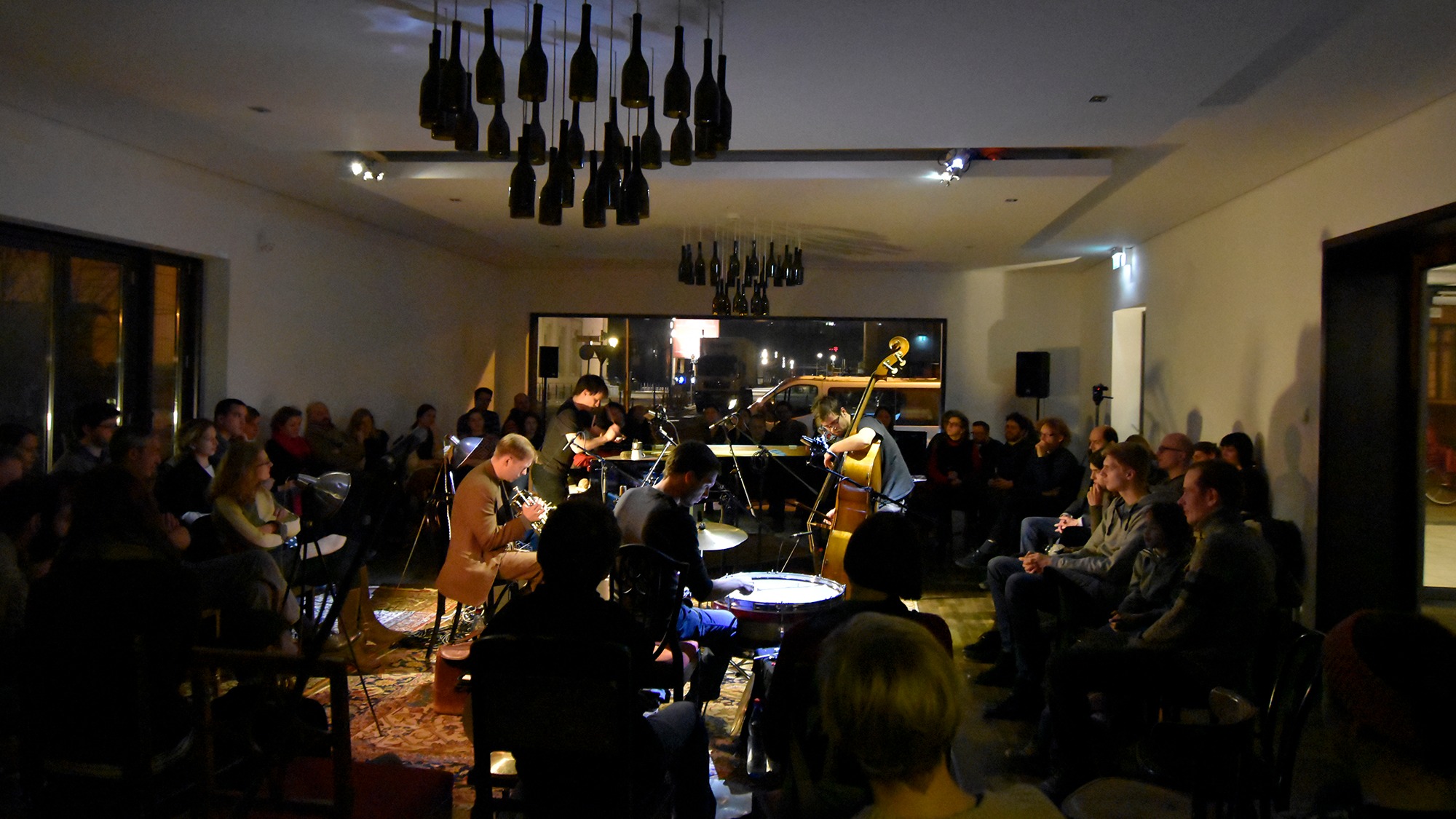 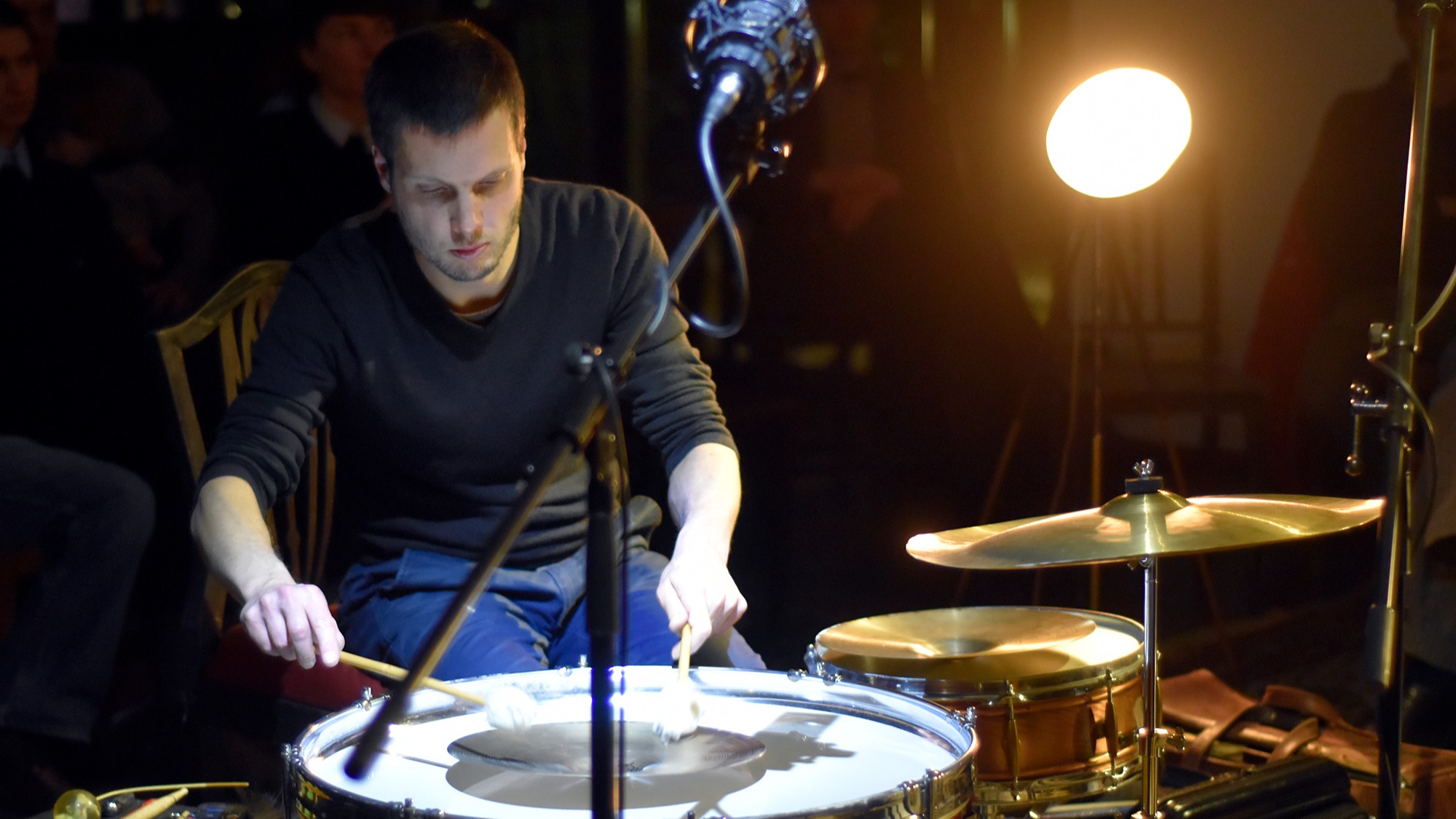 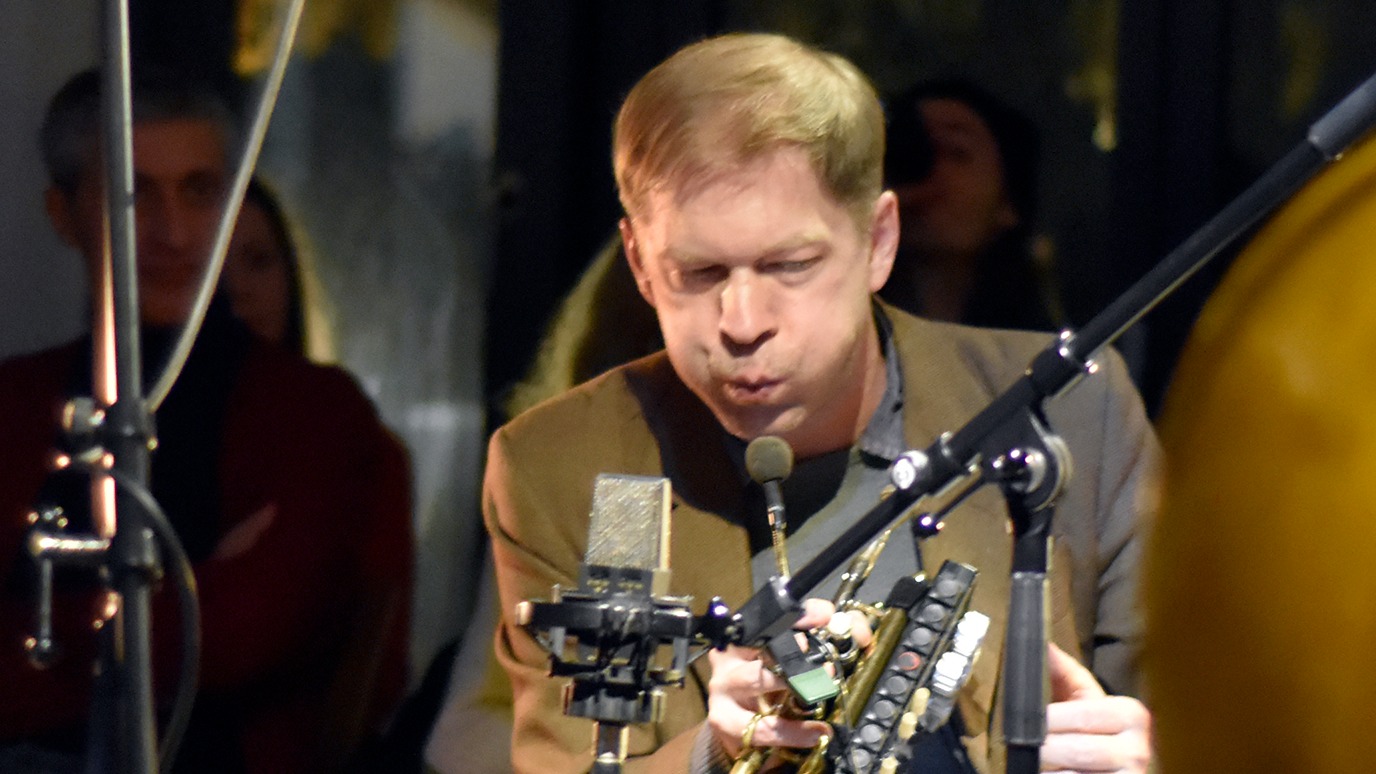 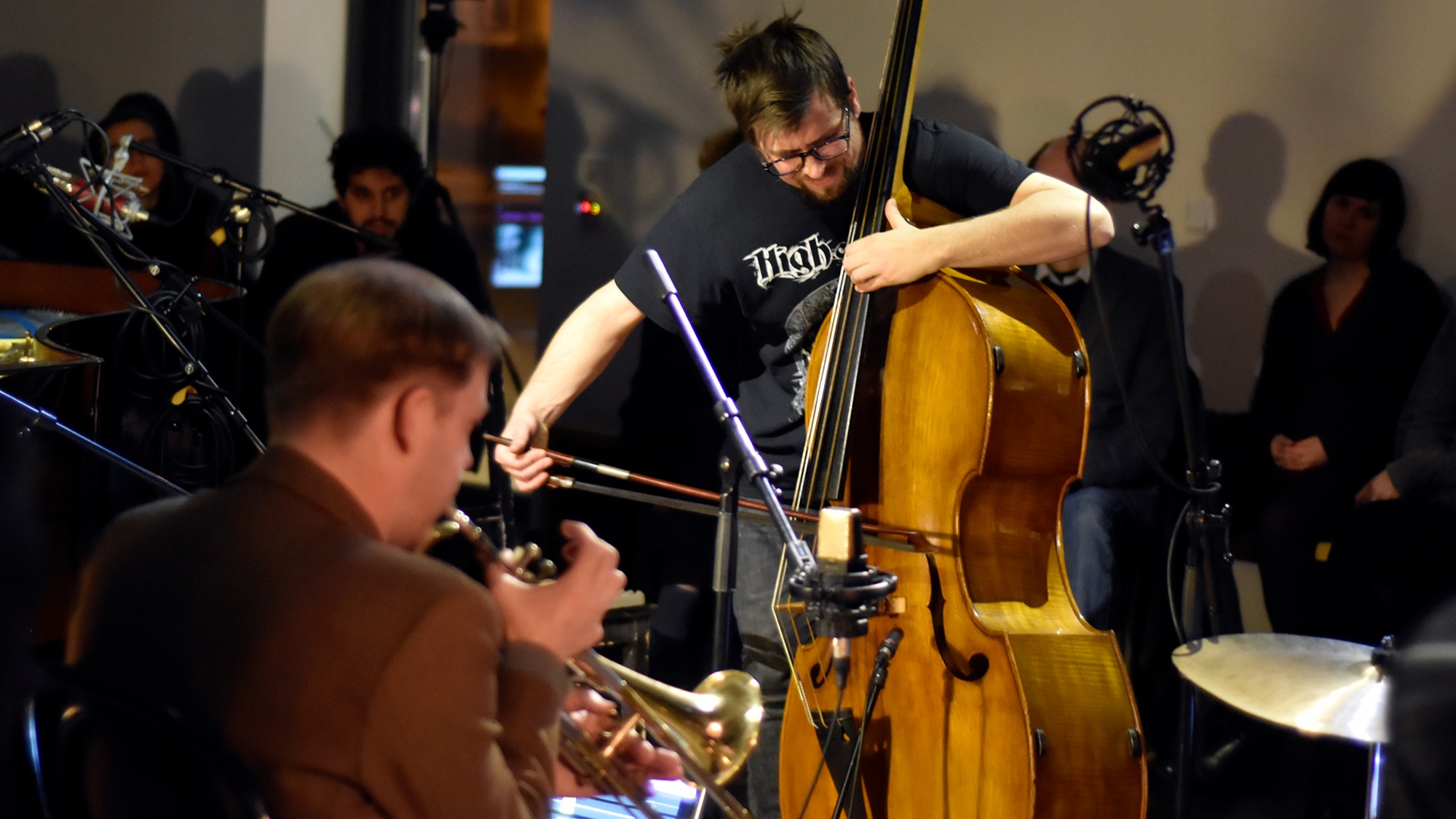 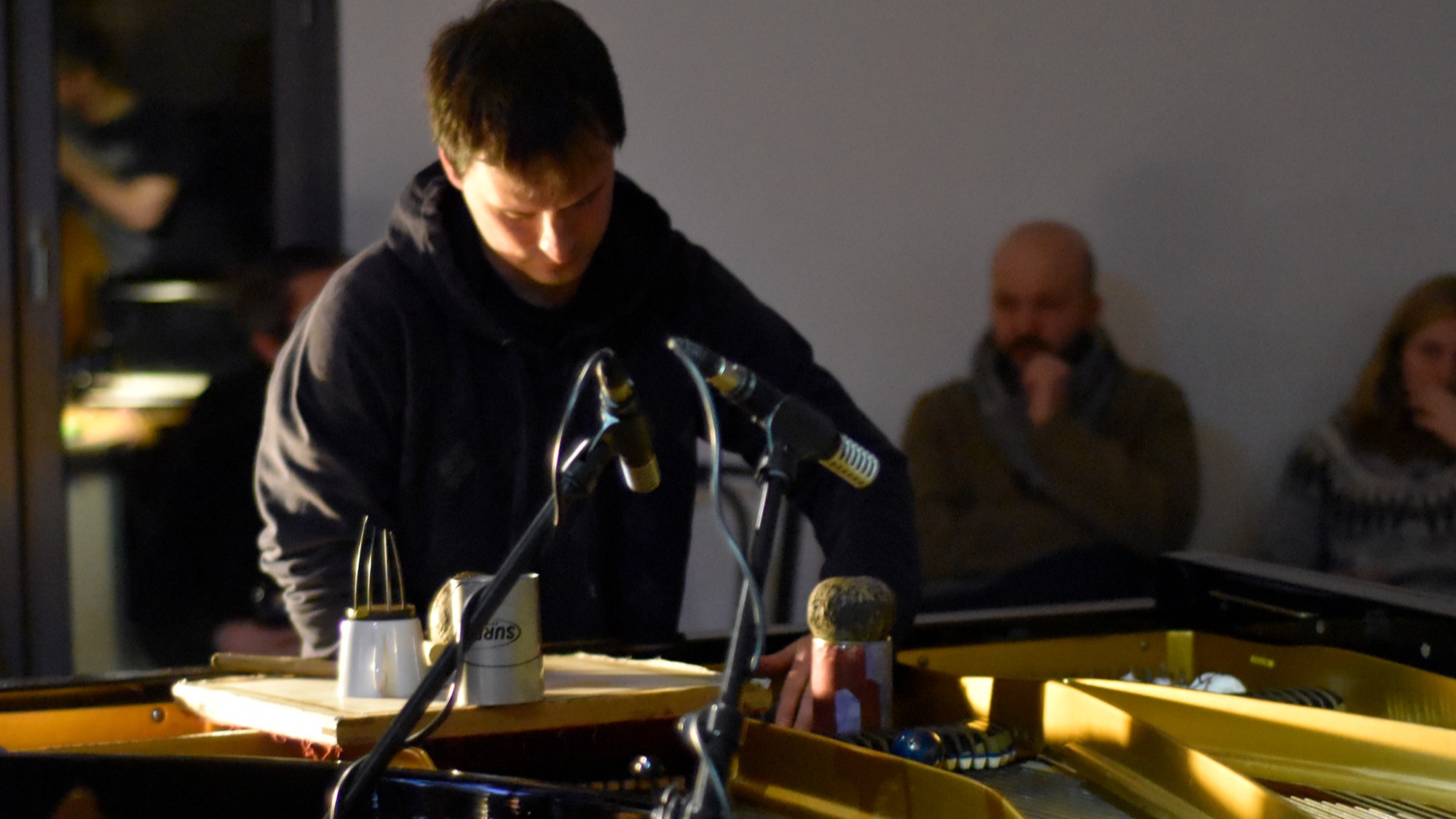 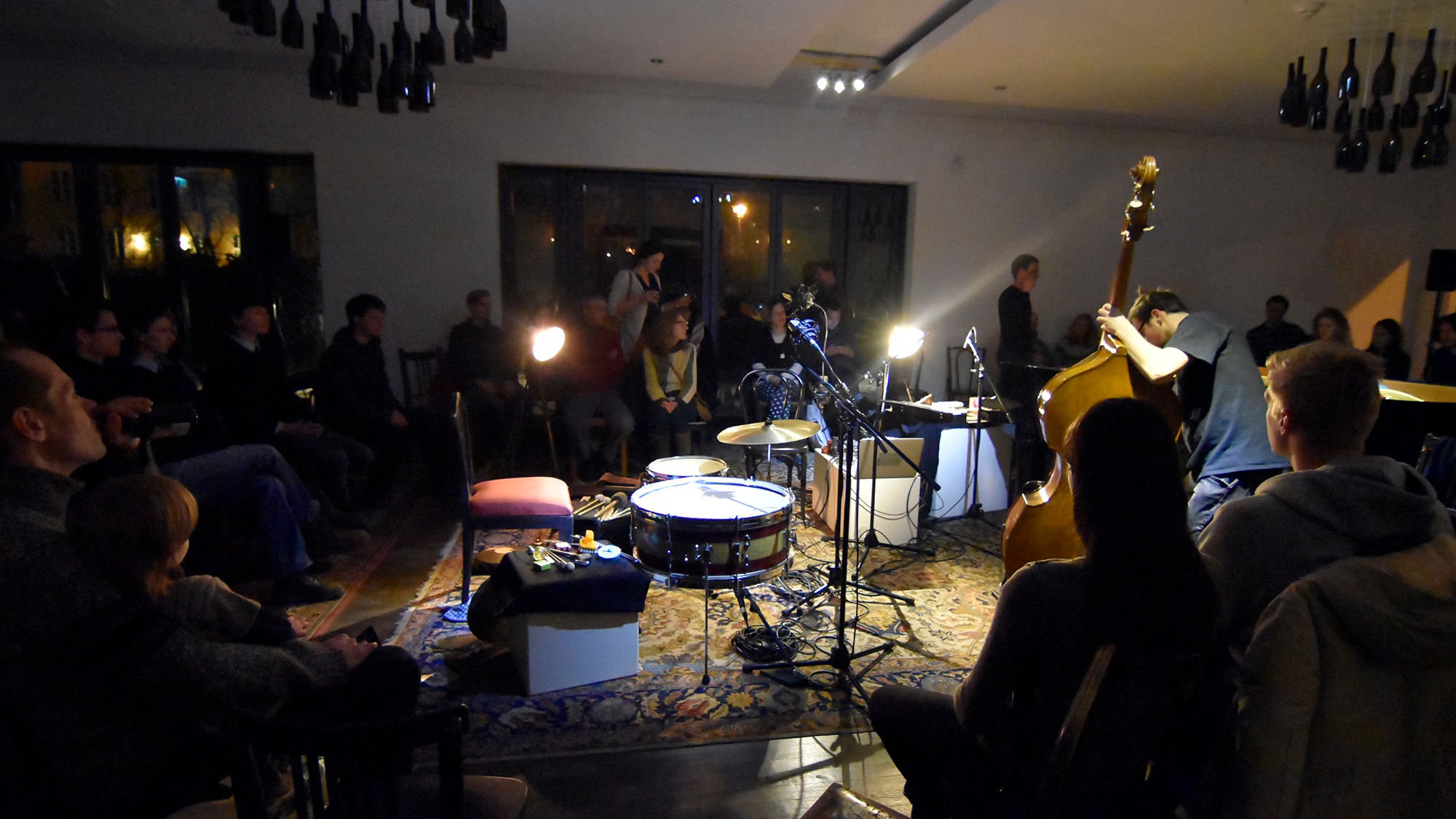