spi.res. presents eight artistic residencies throughout its two-year-long duration. The selected musicians are given topics to work with for a week that correspond to the eight consciousness levels distinguished by the Spiral Dynamics theory, the first of which “survival” was presented in January 2016. The next level, “ritual”, will be explored by the second residency group between 11-17 June. A final concert, a 21st-century-séance will be open to the public on Friday 17th.

András Halmos – Drums During his 23-year career as a drummer, Andras Halmos has played diverse styles that are bound together by their tendency to rely on improvisation and experimentation. In addition to his current bands Jü and Tariqa, he frequently participates in fully improvised performance in a variety musical settings. (William Parker, Hamid Drake, Kjetil Moster, Eugene Chadbourne, Lucia Grecio, Cobra, Gábor Gadó, Mihály Dresch)

Gábor Csongrádi – Guitar Gabor Csongradi is a Berlin based guitarist and composer working on a wide spectrum in composed and improvised music. He employs live electronics and works often for dance performances and in collaboration with contemporary composers. His various musical background includes classical, contemporary, jazz and influences of South-Indian classical music. 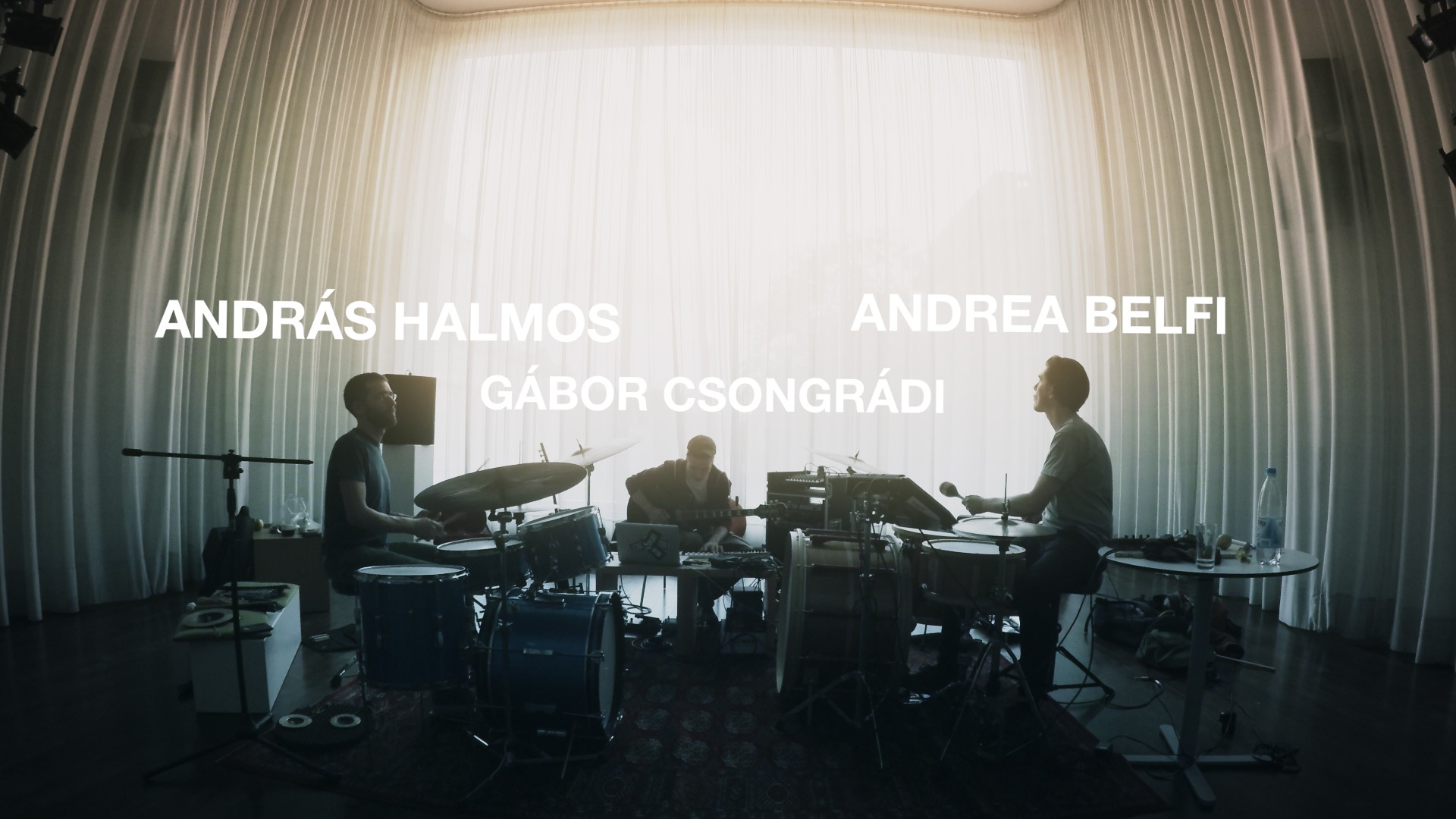