Kaleidoscope is the seventh episode of spi.res., the two-year-long experimental music series organized quarterly at CHB. Just like all other episodes it invited musicians from Budapest and Berlin to participate in an interdependent music residency series. The artists worked together for a week and prepared a performance with a focus on free improvisation. The theme of Kaleidoscope, which is the penultimate episode of the program series, is ´integration´. It basically summed a up the other seven topics of the previous performances and investigated their connection to each other. The topic is urgent and strongly connected to what is actually happening on planet Earth: “Life is a kaleidoscope of natural hierarchies, systems, and forms”, in other word of all what had earlier been seen in spi.res.. This stage understands that chaos and change are natural and the different stages together with their differences can be integrated into interdependent, natural flows.
Ádám Czitrom - guitar Mia Dyberg - sax Áron Porteleki – drums Roberta WJM- mix, cd, md, mic, electronics
Porteleki-Czitrom duo
The drum-guitar power duo, which has, by now, earned a distinguished position on the Budapest alternative scene was formed in 2013. The two musicians have been involved in many projects covering a wide array of genres ranging from jazz and rock, through experimental to Hungarian folk music. Oscillating between premeditated and spontaneous compositions, their sound is characterized by an essential intensity that displays itself through radically varying soundscapes -- The unfolding of a spirit whose identity is carried by a constant state of becoming.
Mia Dyberg
Mia Dyberg is one of the new exciting voices on the European jazz scene. Her unique melodic expression emerges from wild sound experiments combined with Scandinavian melancholy. She performs w./ improv-musicians such as Clayton Thomas, Herb Robertson, Tobias Delius etc. She is also the co-founder of the international improvisers collective The Community. ‘Dyberg utilized a range of ancillary sound-making devices and techniques, stretching into AACM -inspired passages of deep conversation, playful chatter and bluesy storytelling.’- Clifford Allen, New York City Jazz Record
Roberta WJM Andreucci
Roberta WJM Andreucci is a percussionist, an experimental producer and DJ, and on air personality. She has more than twenty year of experience organizing and promoting alternative music events. She practices plagiarism and the cutting and mixing of musical and ambiental aural sources. Early in her career she started focusing on the use of voices and on vocal metalinguism, focalizing on her personal practice of “cuttingandslicing” and on rhythm patterns obtained through an improper use of her tools of the trade (cdjs, cd player, md, me mixer). Through the years her percussion set morphed into a hybrid encompassing a dj booth, a radio dj one, a microphone station for electroacustic experiments, and a mnemonic butcher’s slab. She is a founding member of performing music units such as Jealousy Party, Semerssuaq, The Secretaries and Sistemi Audiofobici Burp. She is the director of the music label Burp Publications. 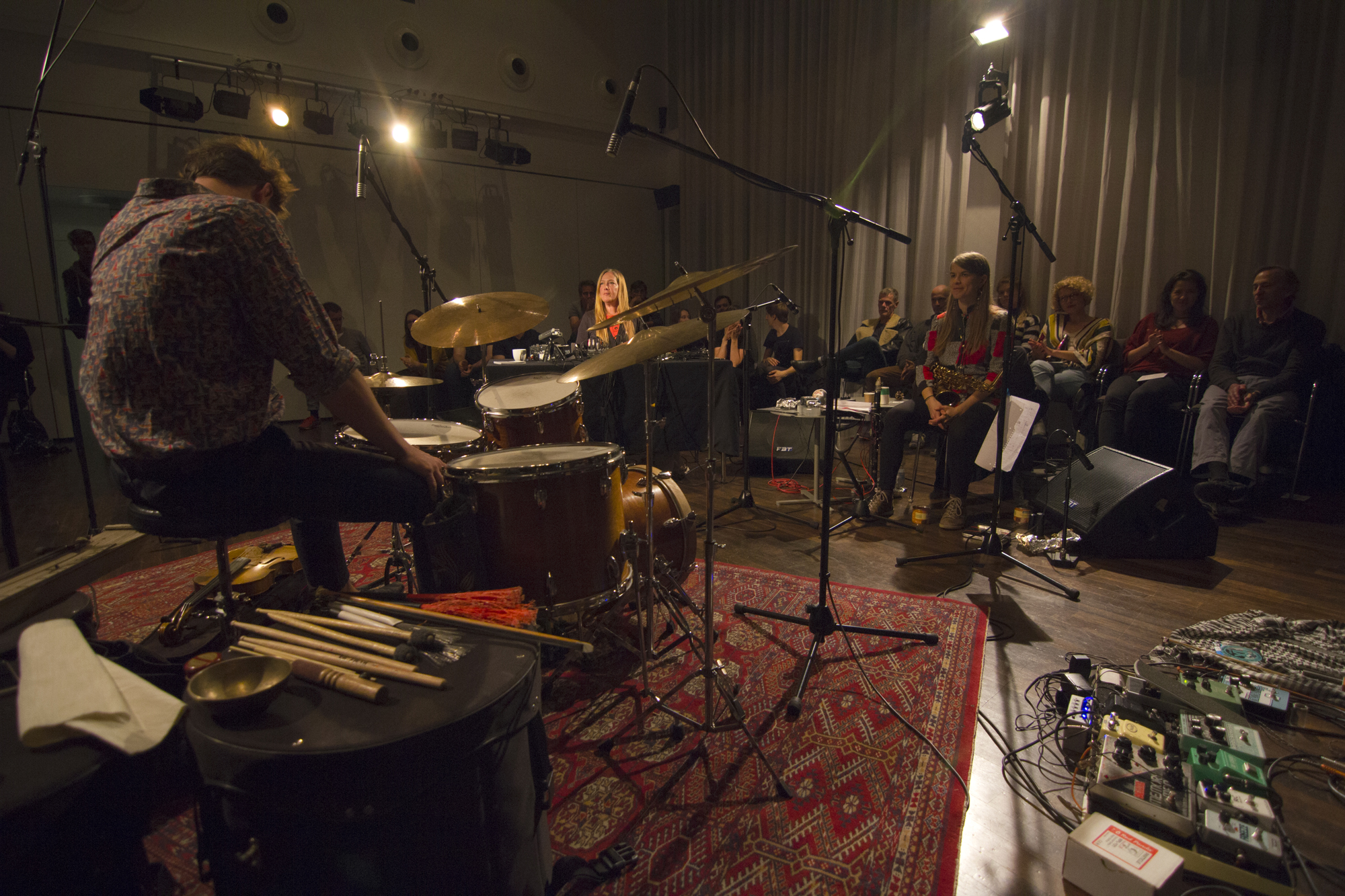 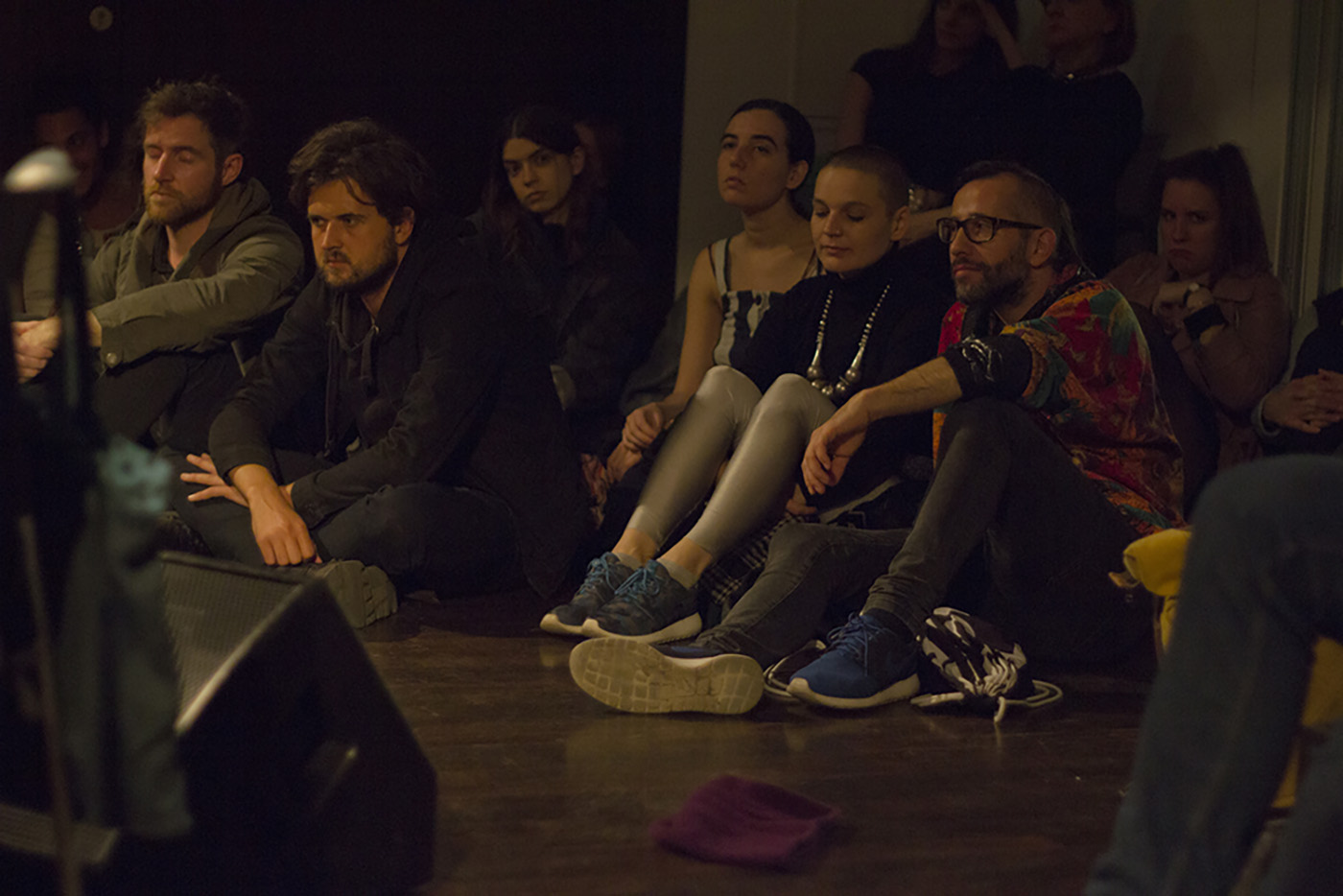 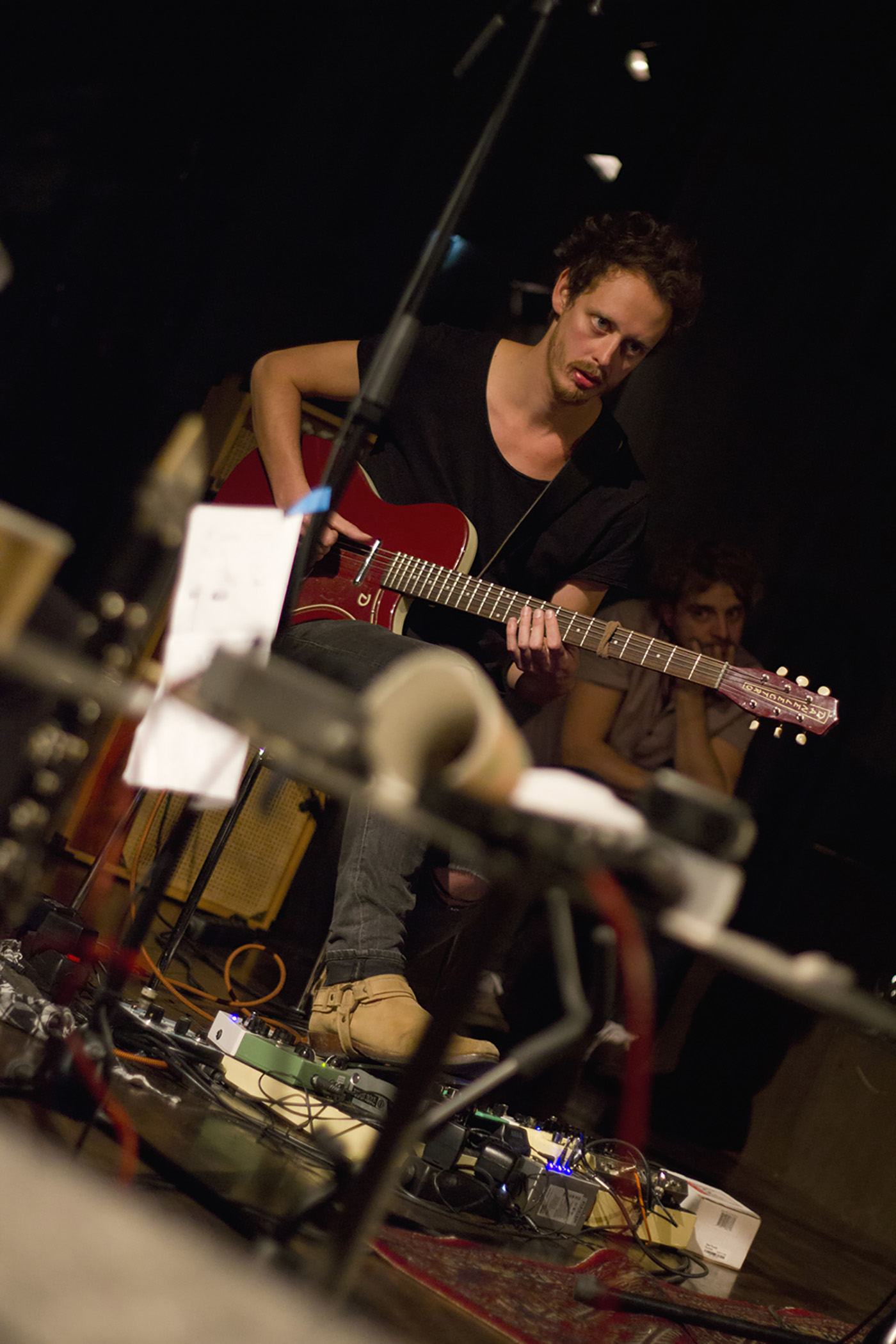 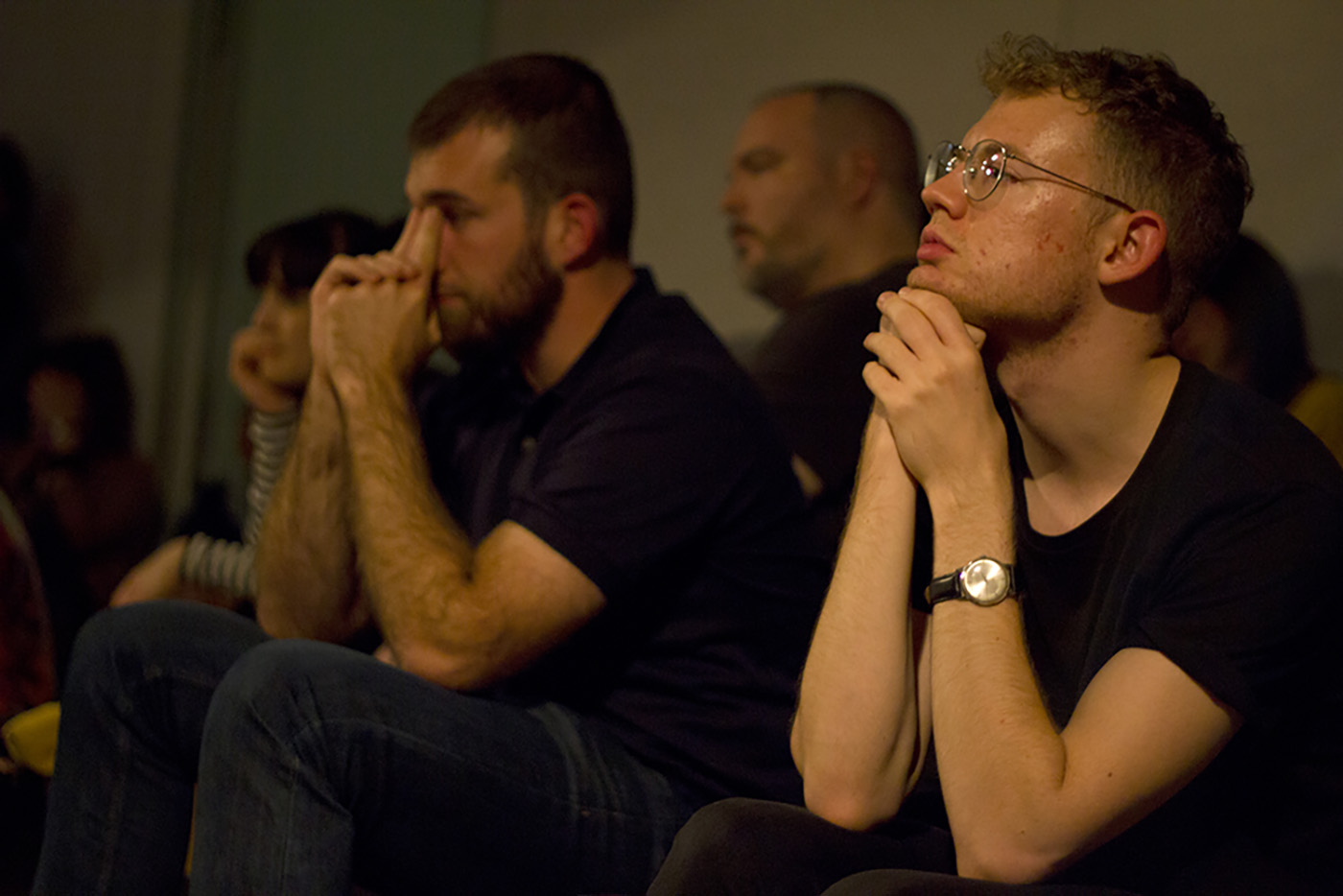 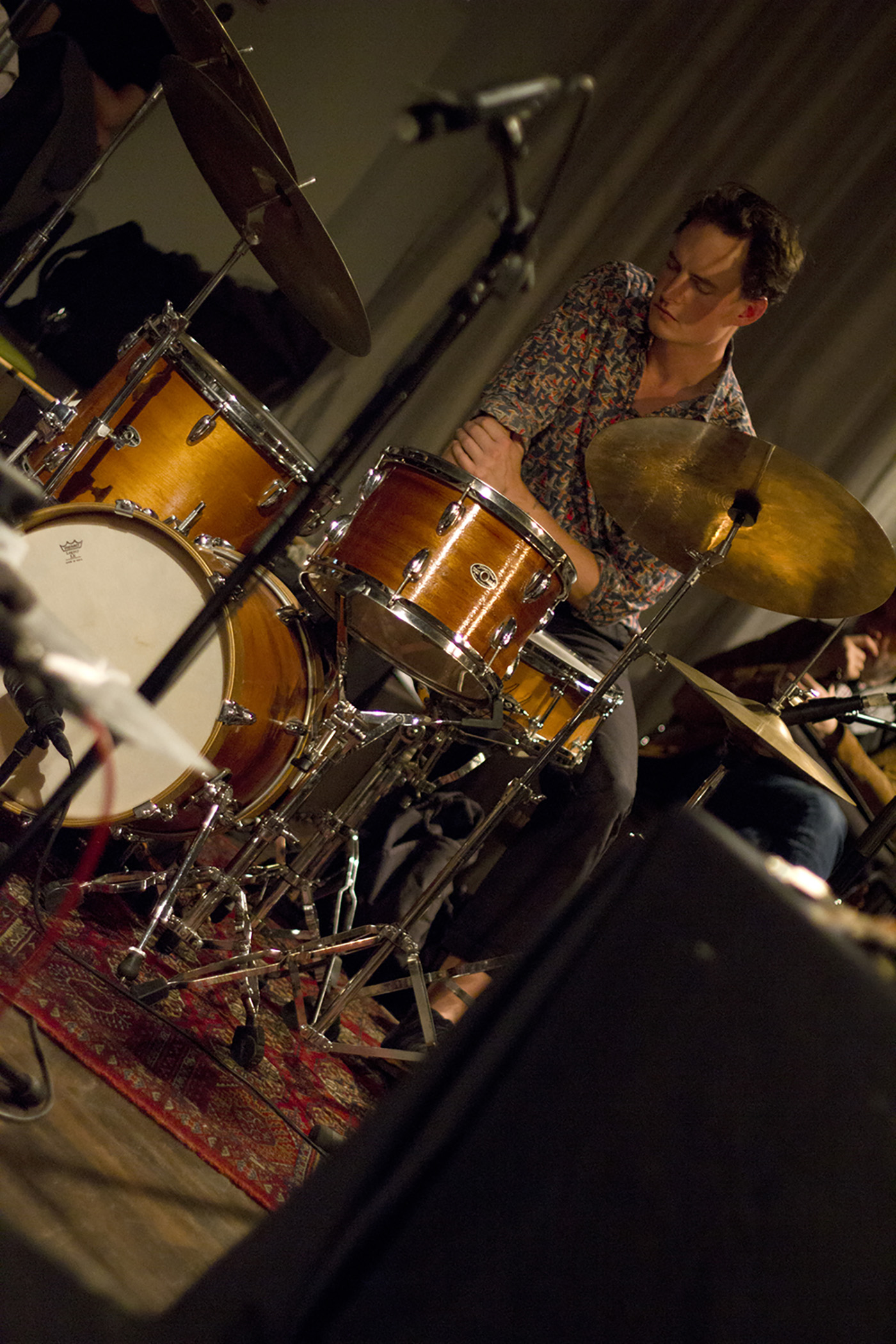 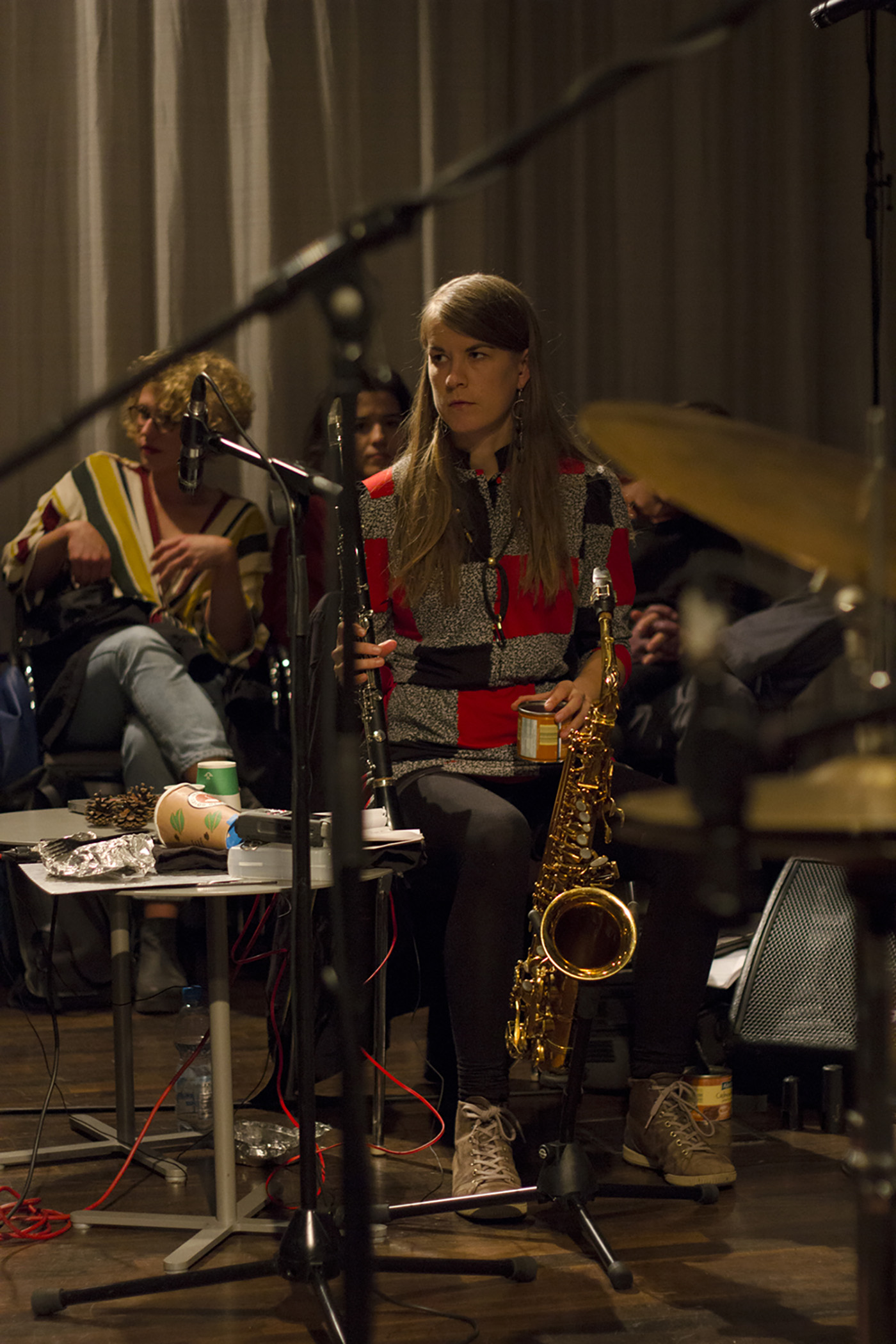 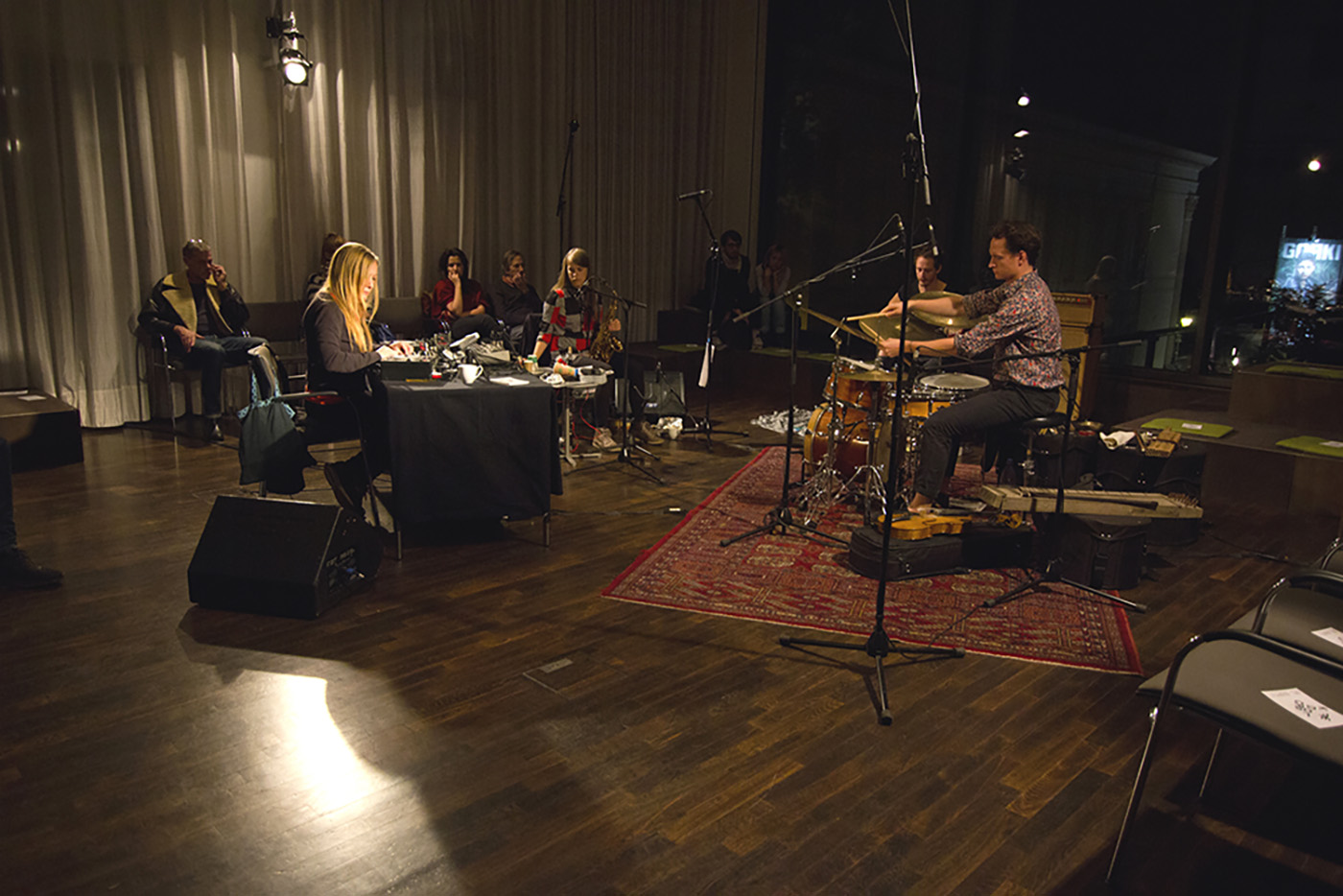 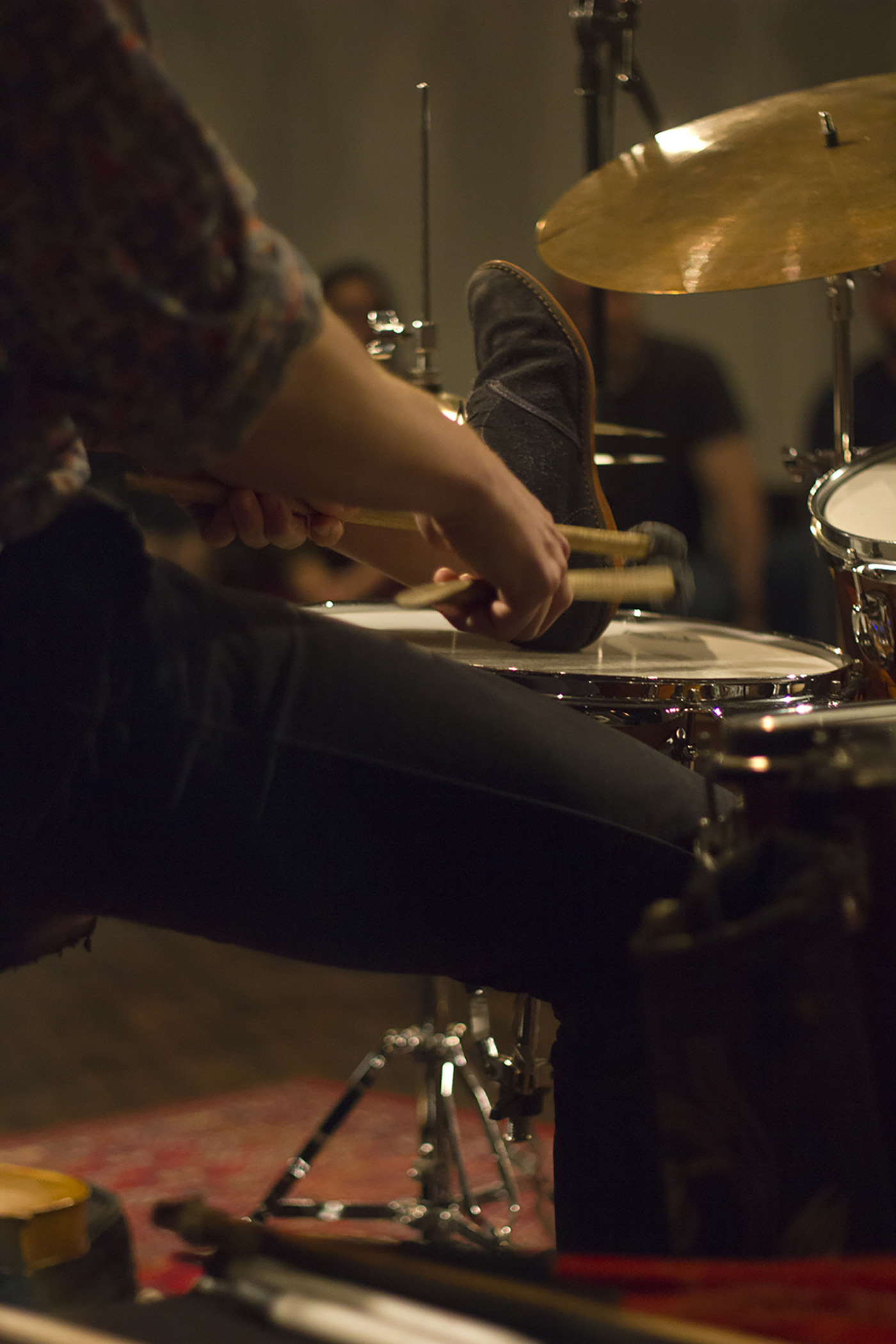 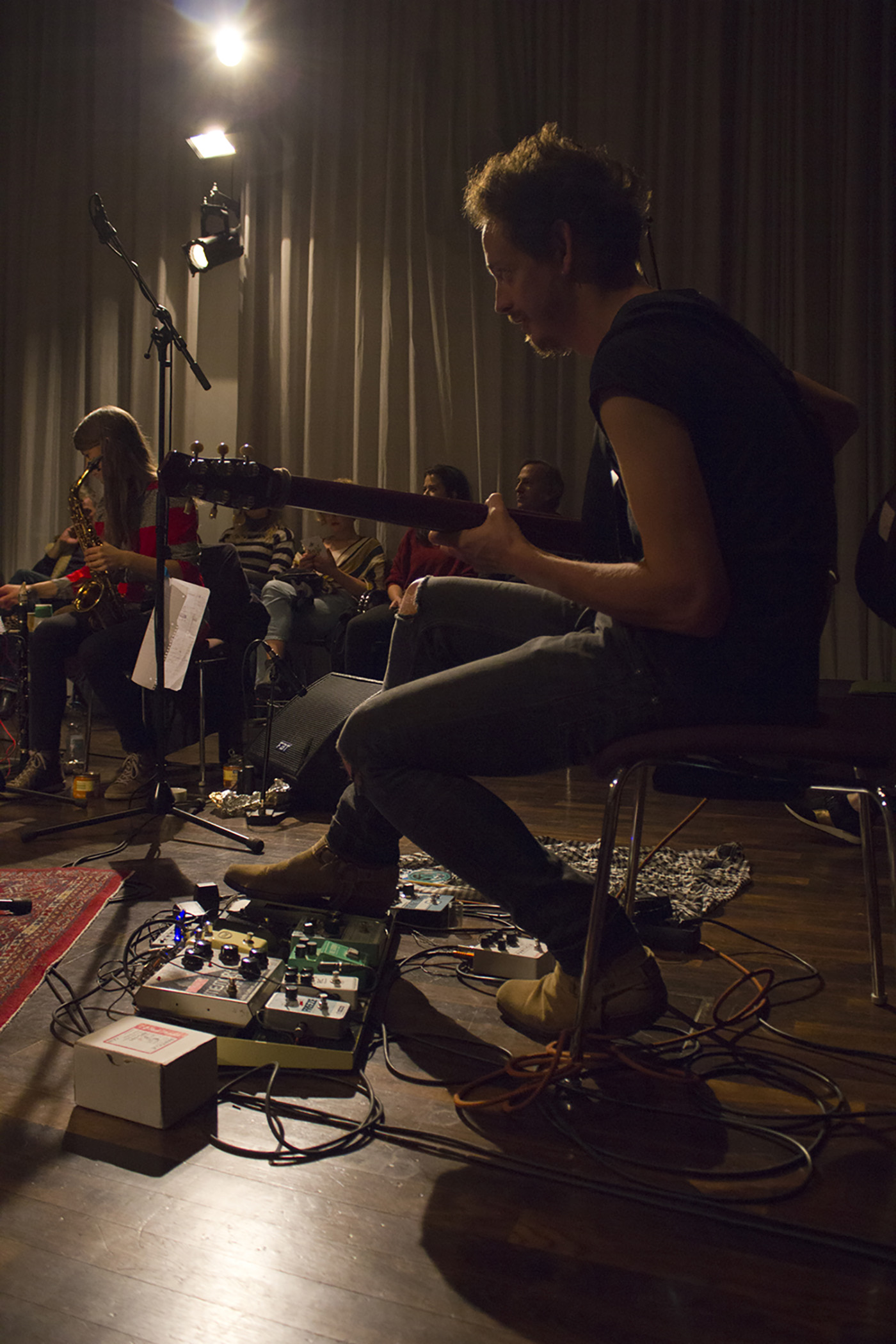 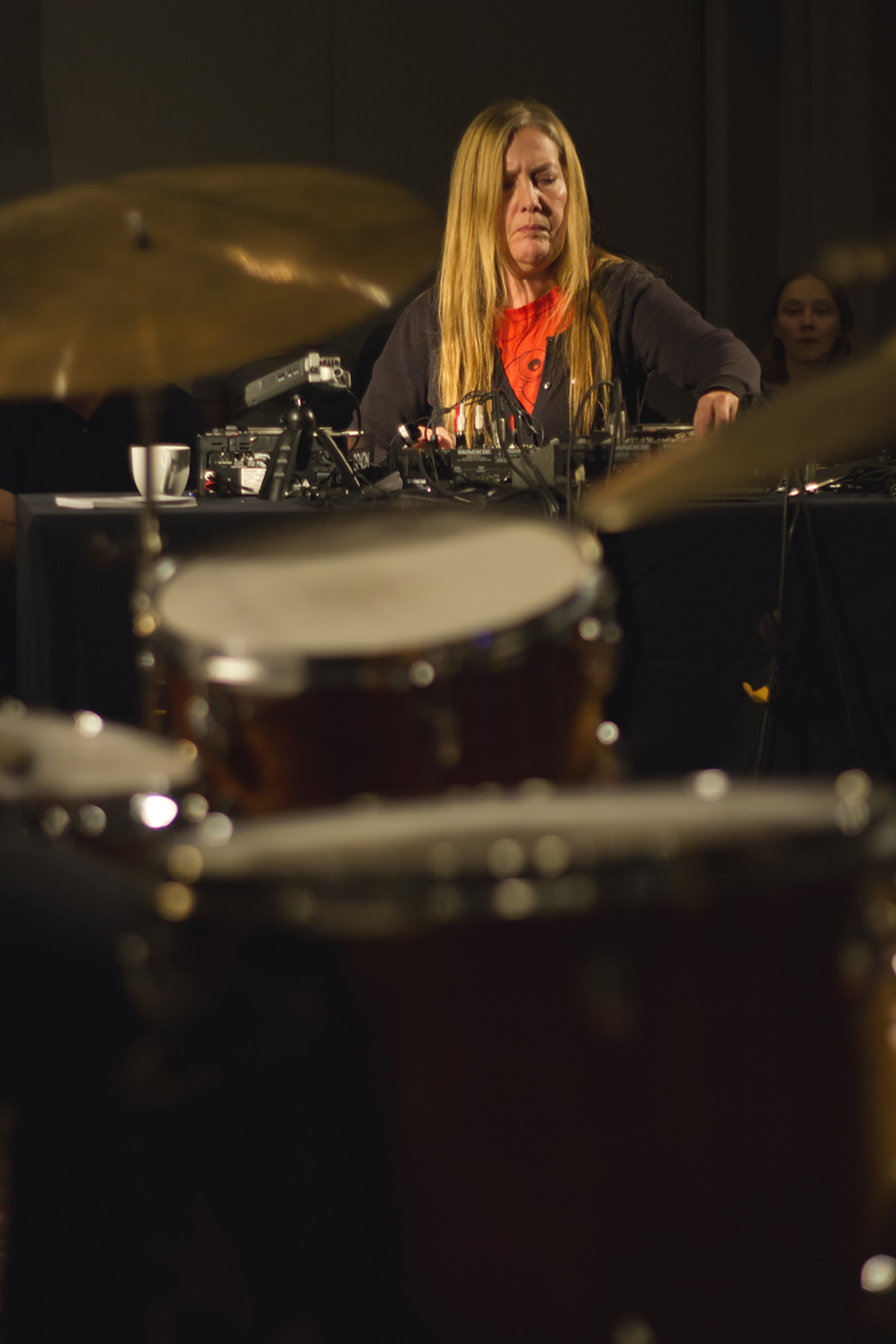 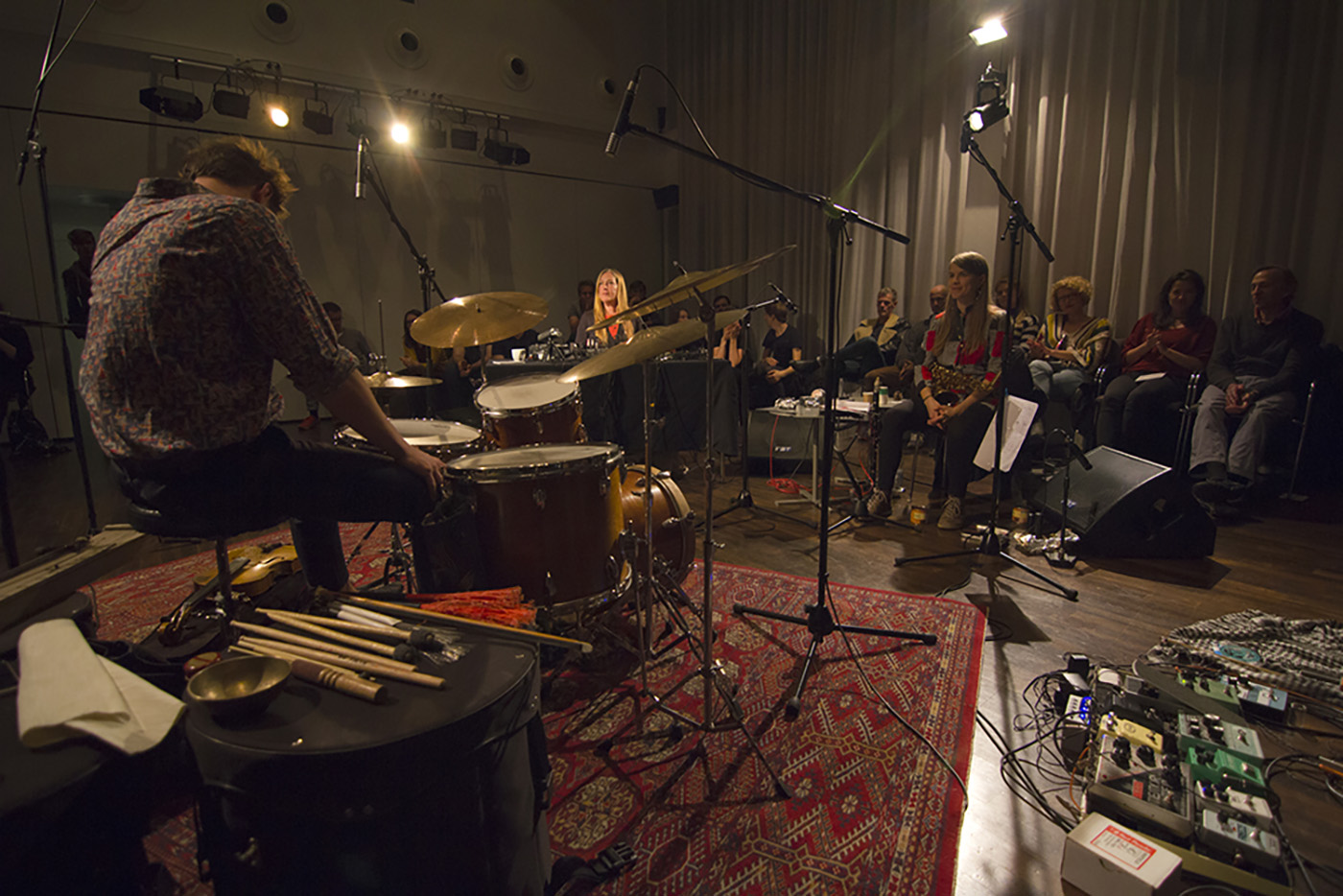 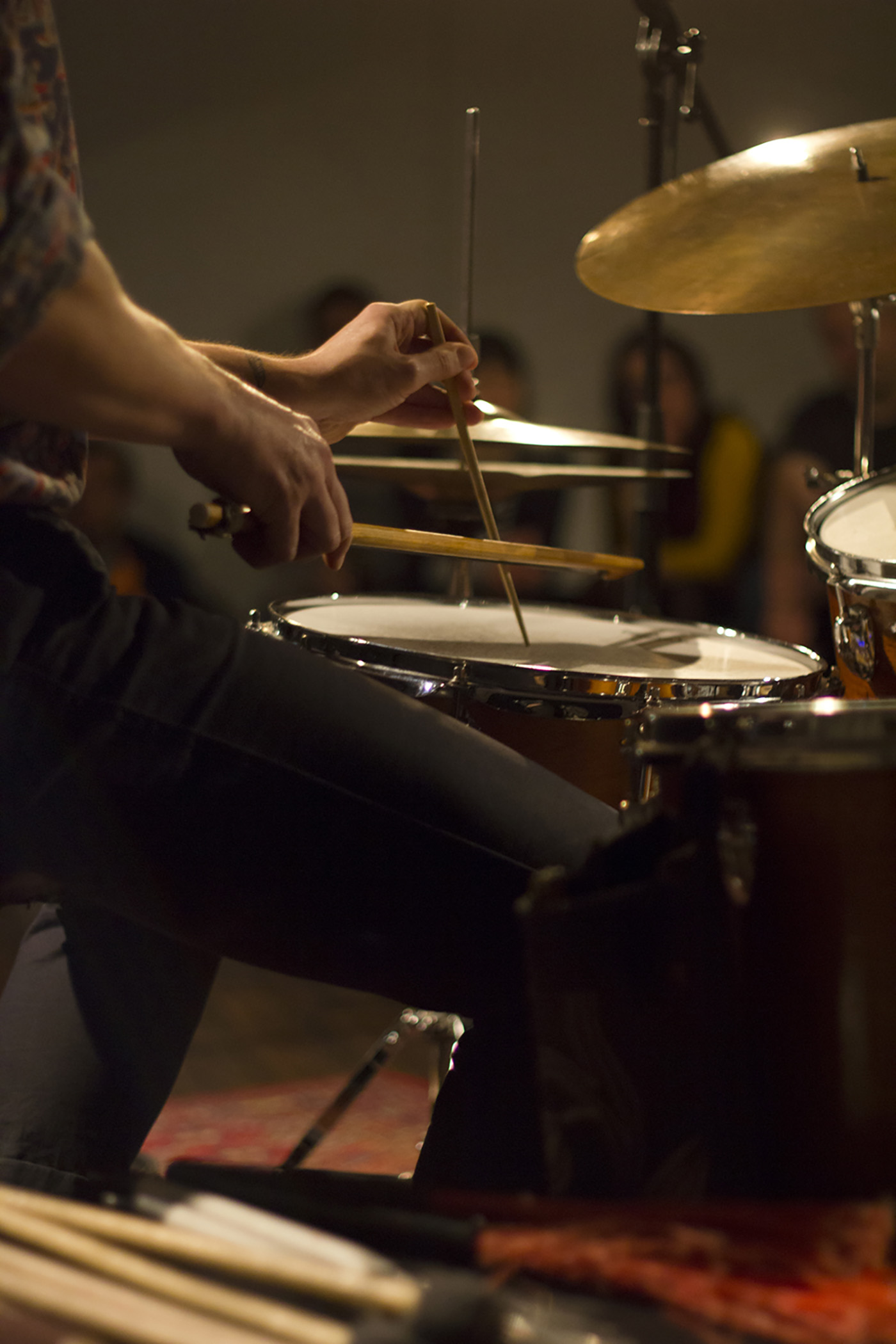 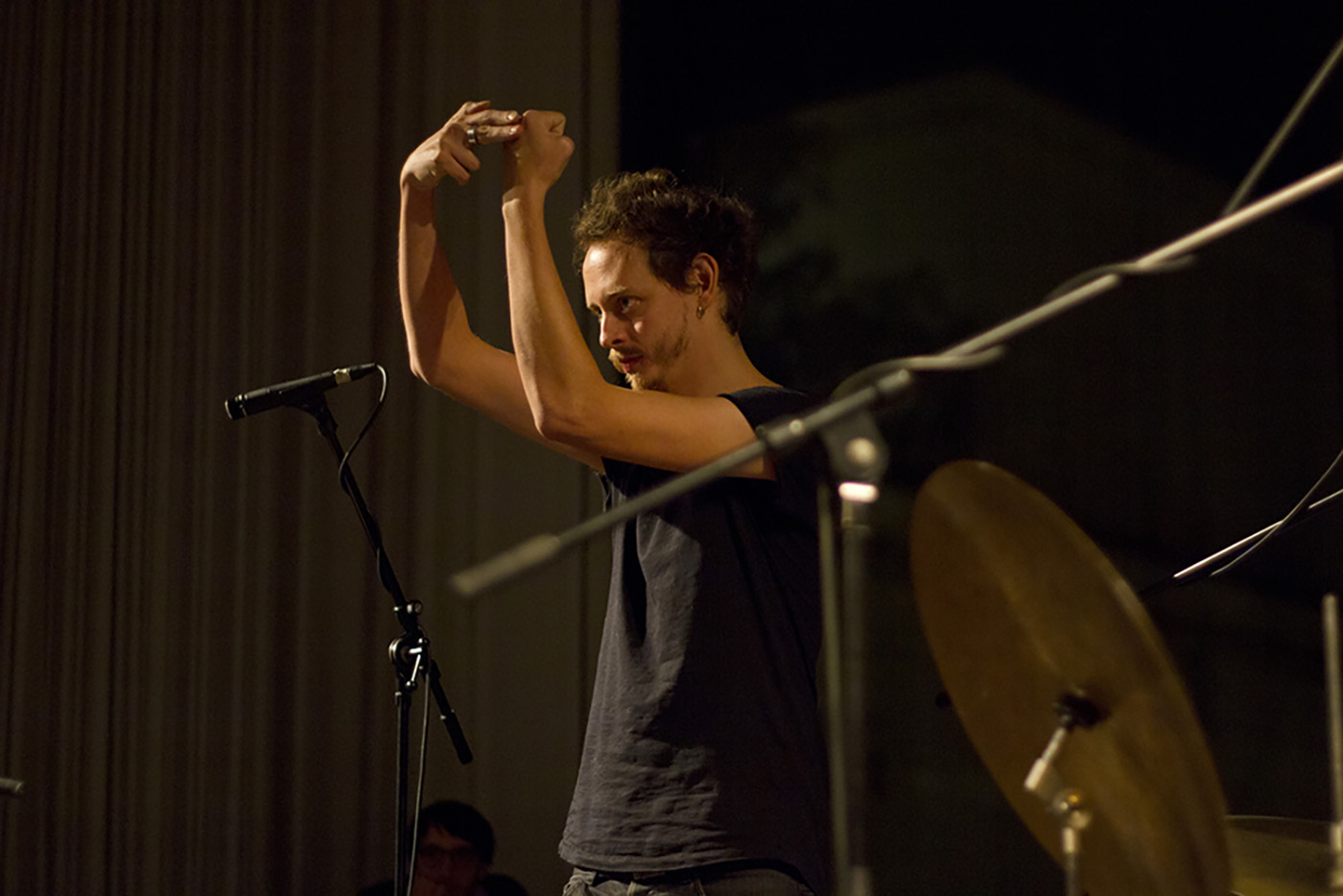 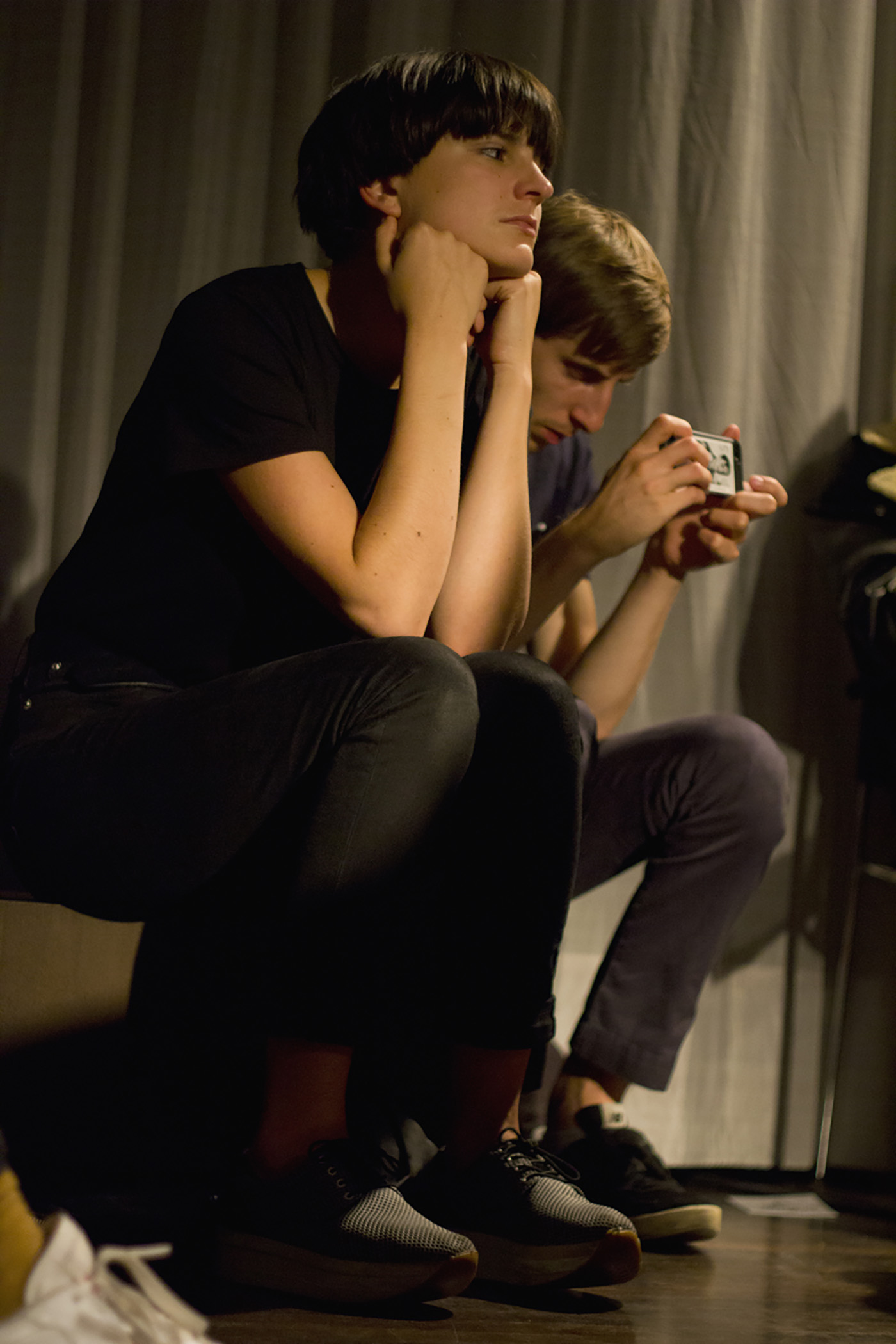 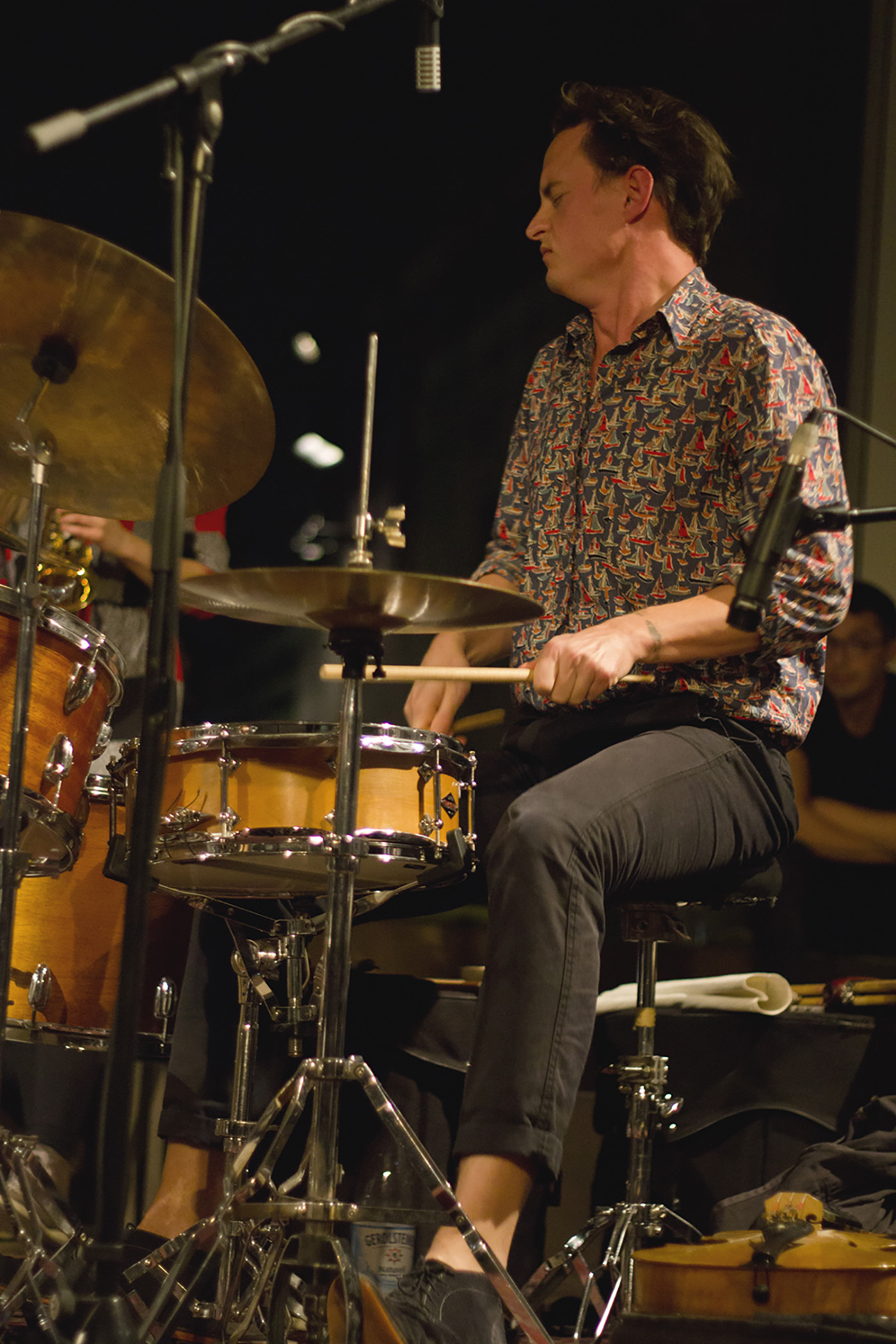 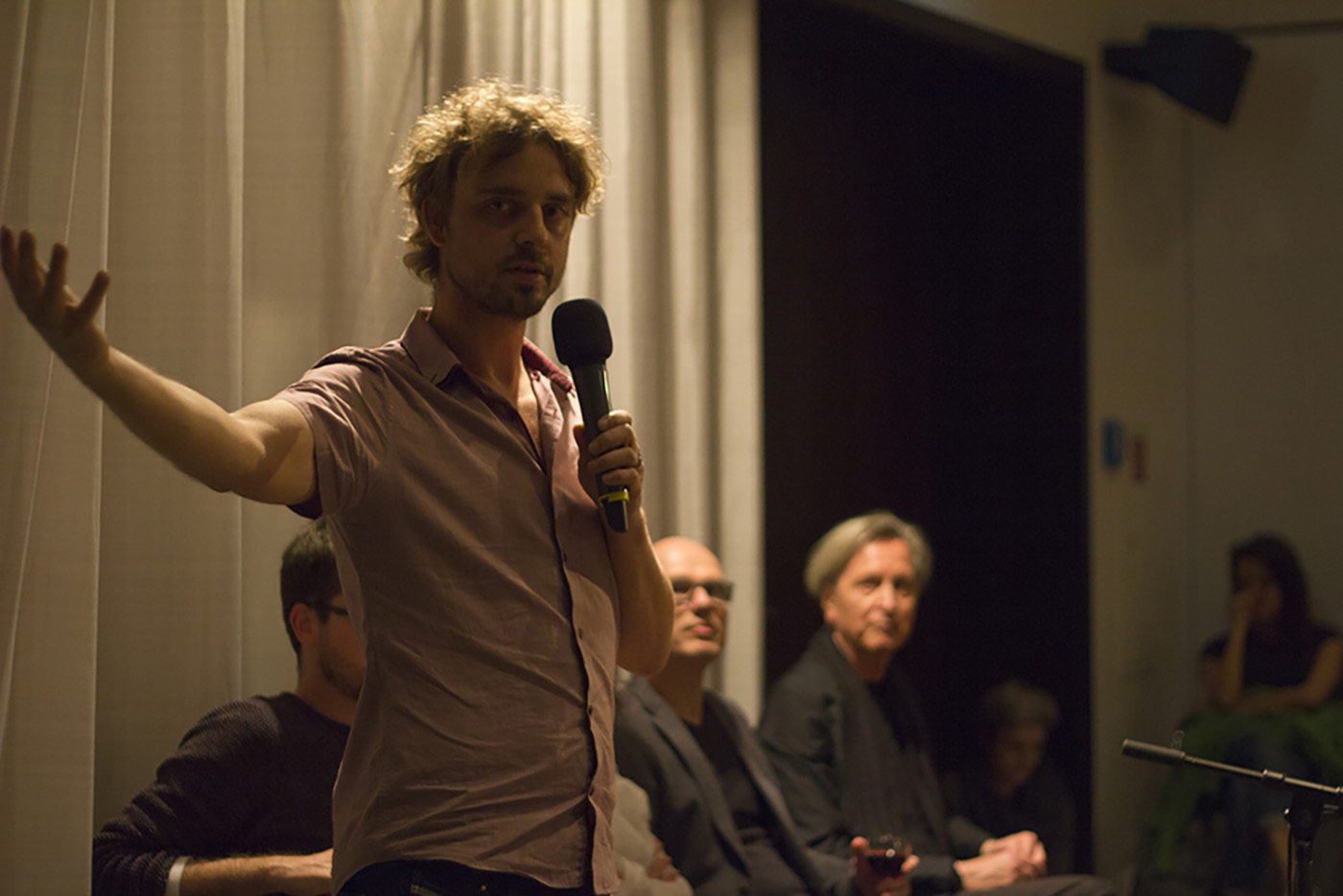 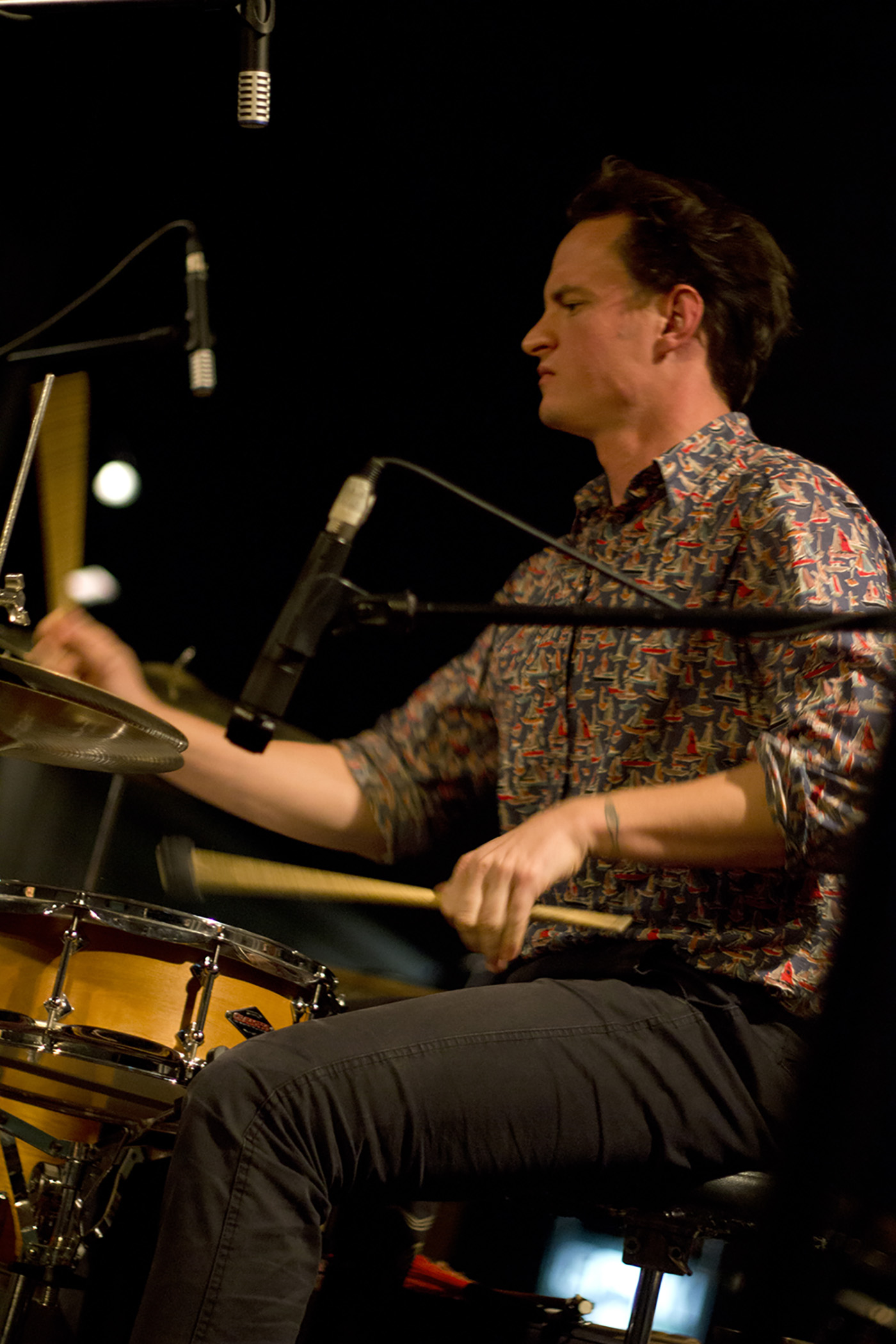 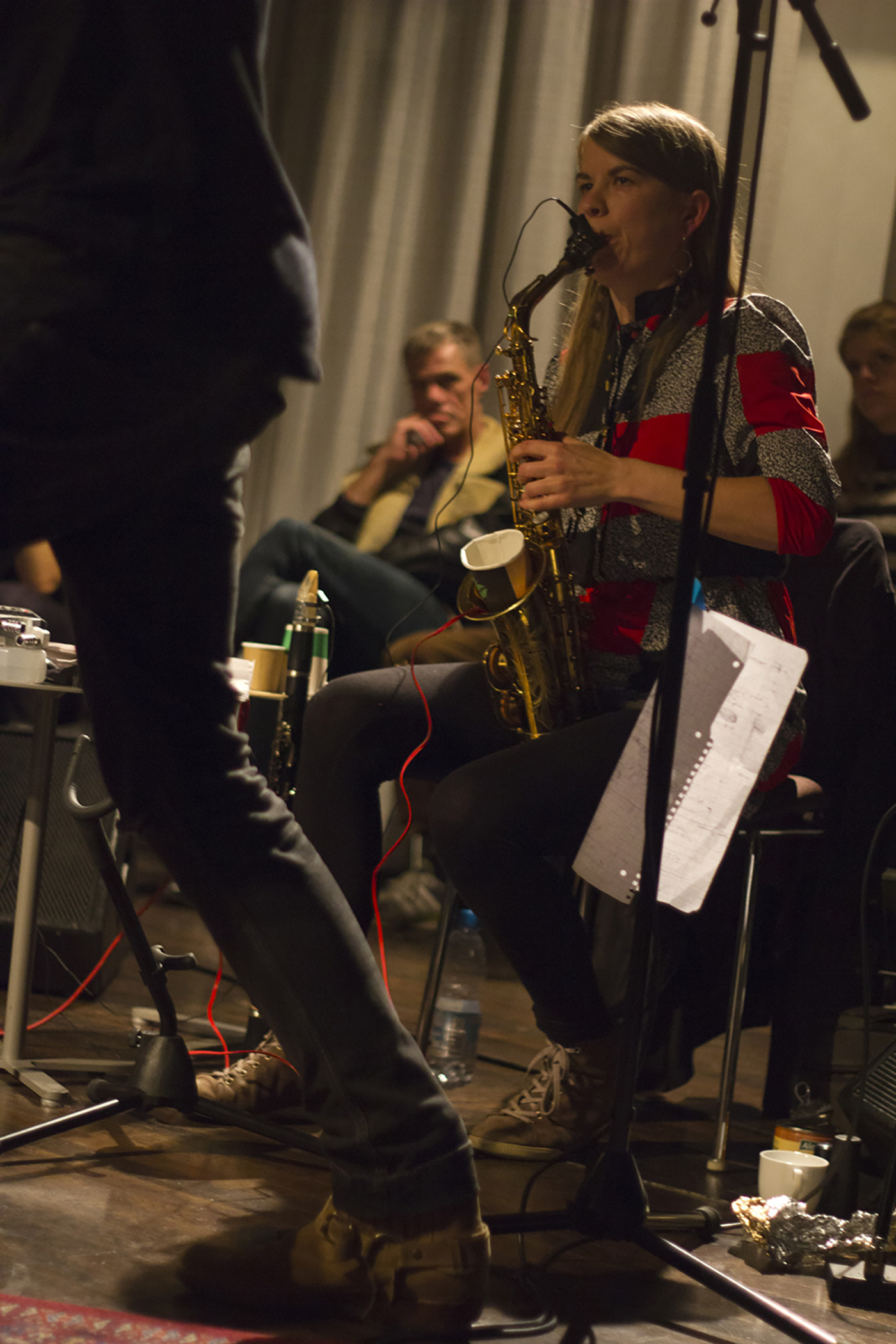 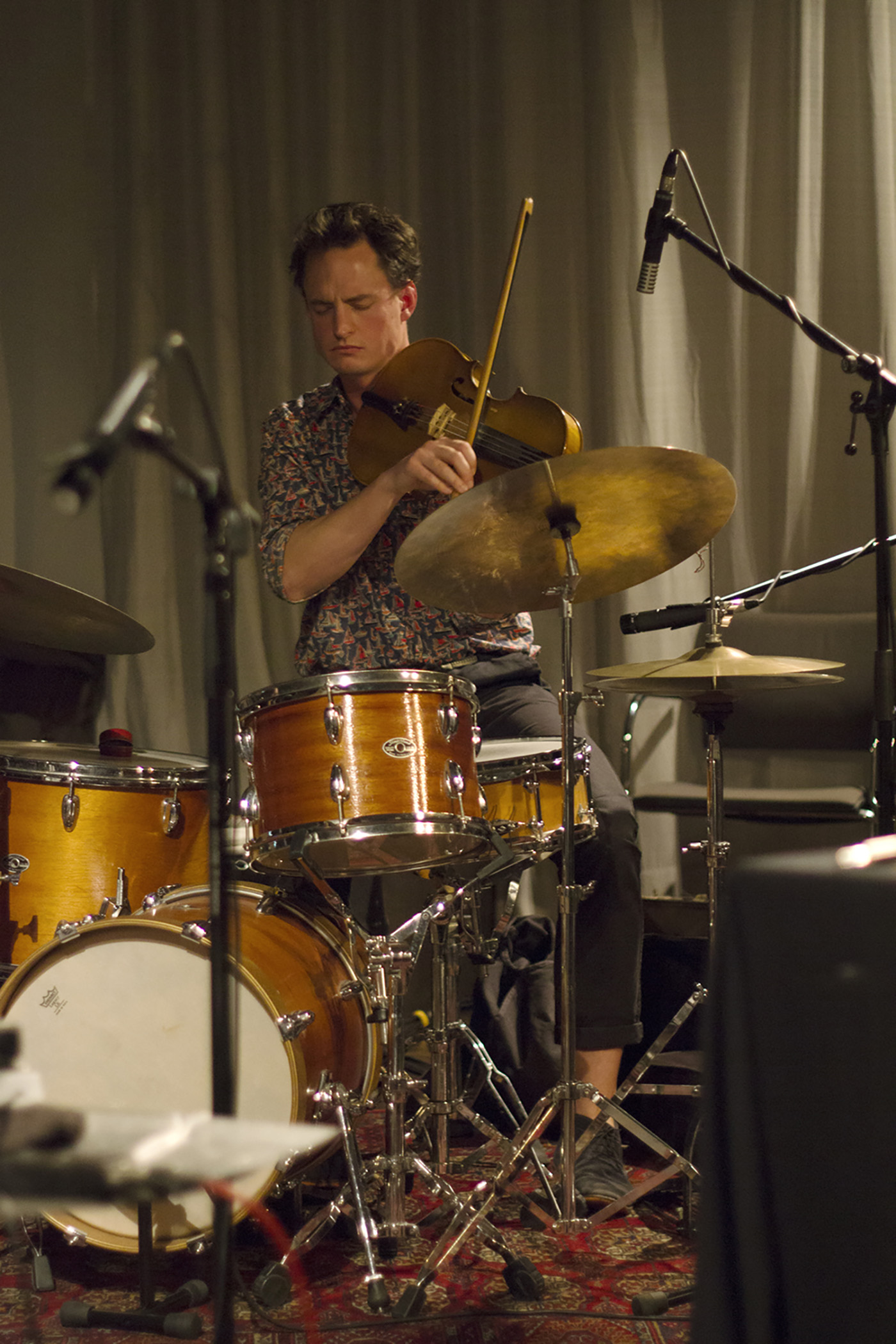 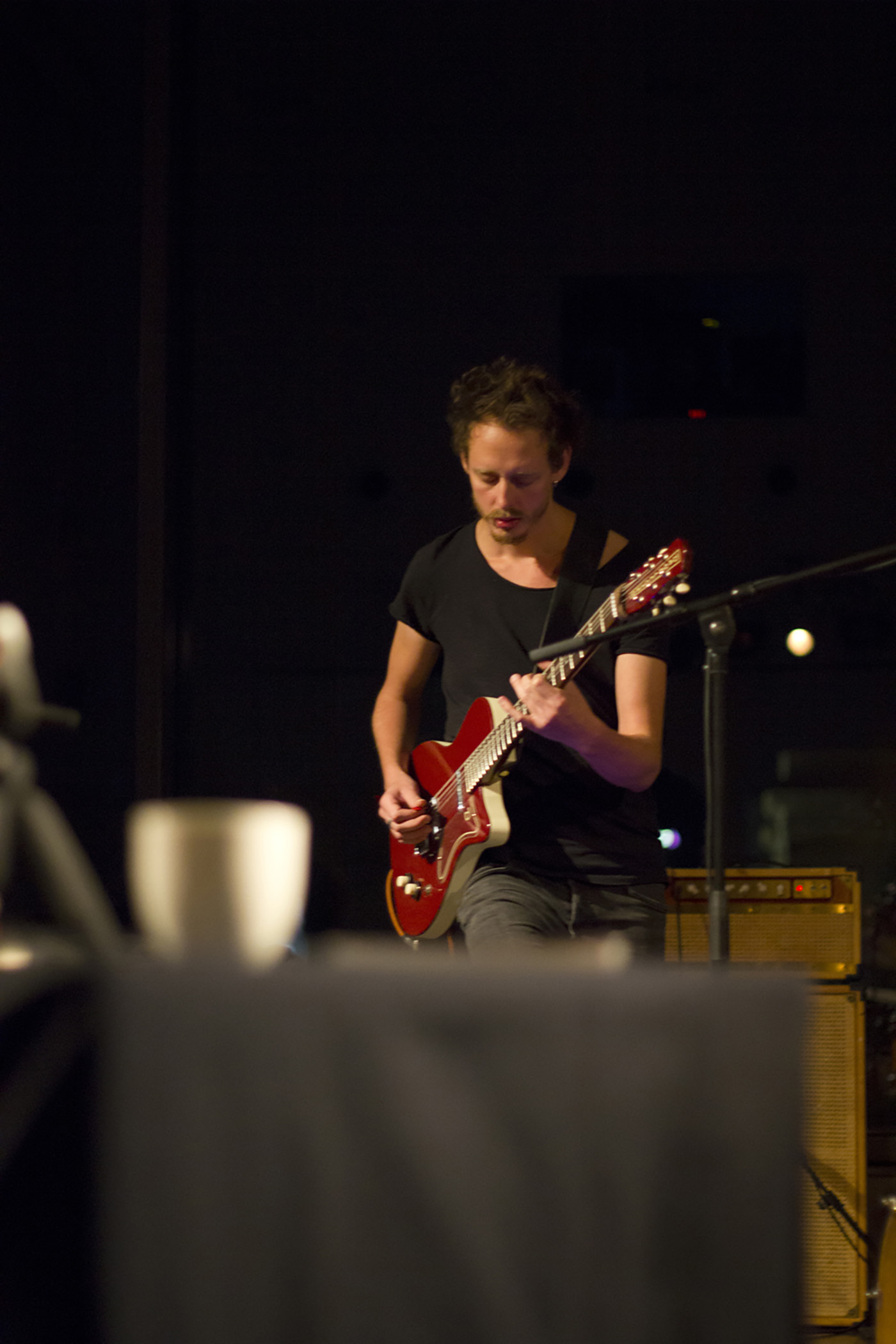 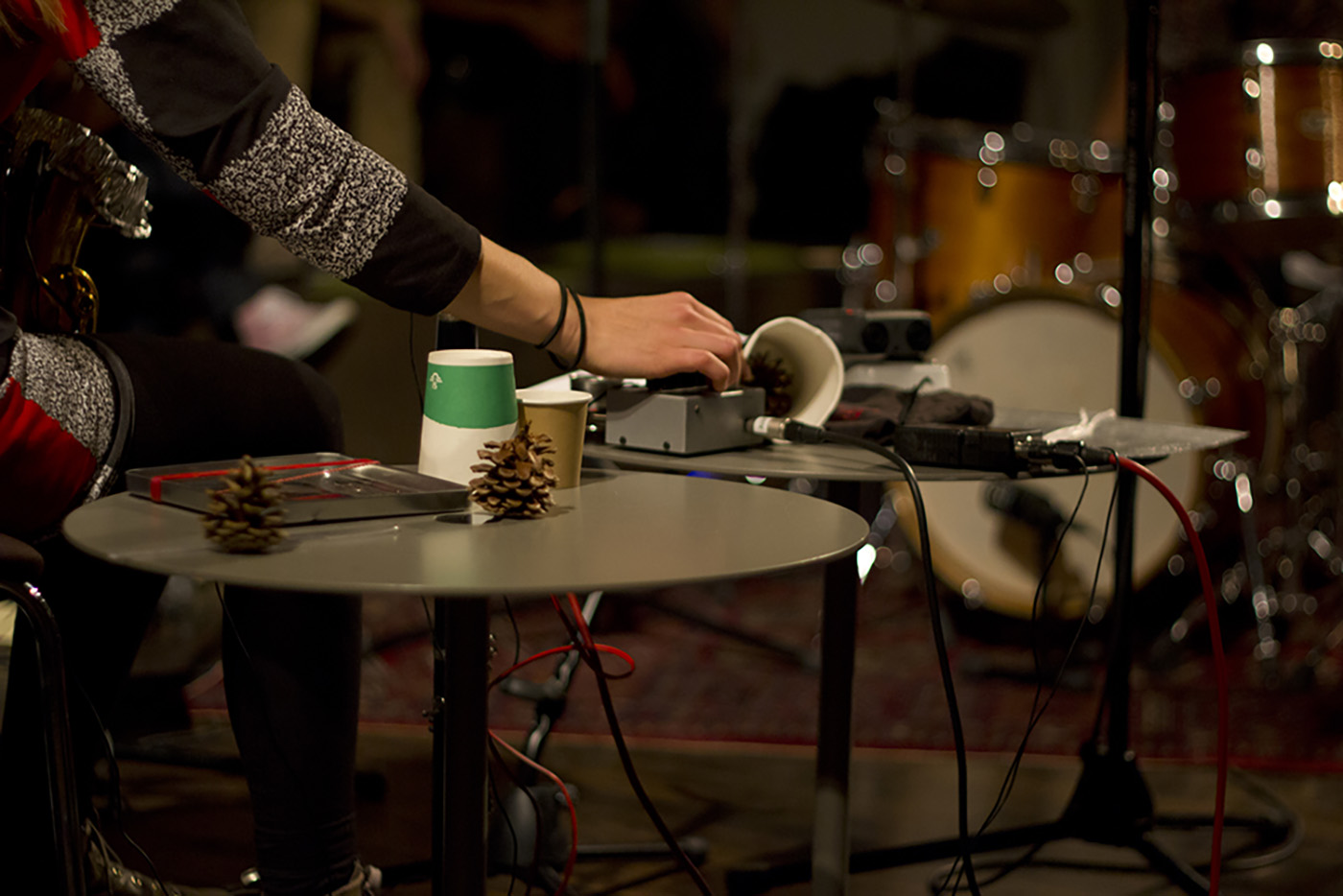