CHB started its Conduction series in 2016. As part of the program, CHB presents the next event on 12 October, which reflects on Béla Bartók´s work. The evening concert is separated again into two different parts: it kicks off with the classical section with original compositions interpreted by the Classicus Quartet, followed by an improvisational contemporary concert of the CHB Orchestra which this time will be led by Samu Gryllus. The evening commemorates for the 135th anniversary of Béla Bartók’s birthdate. 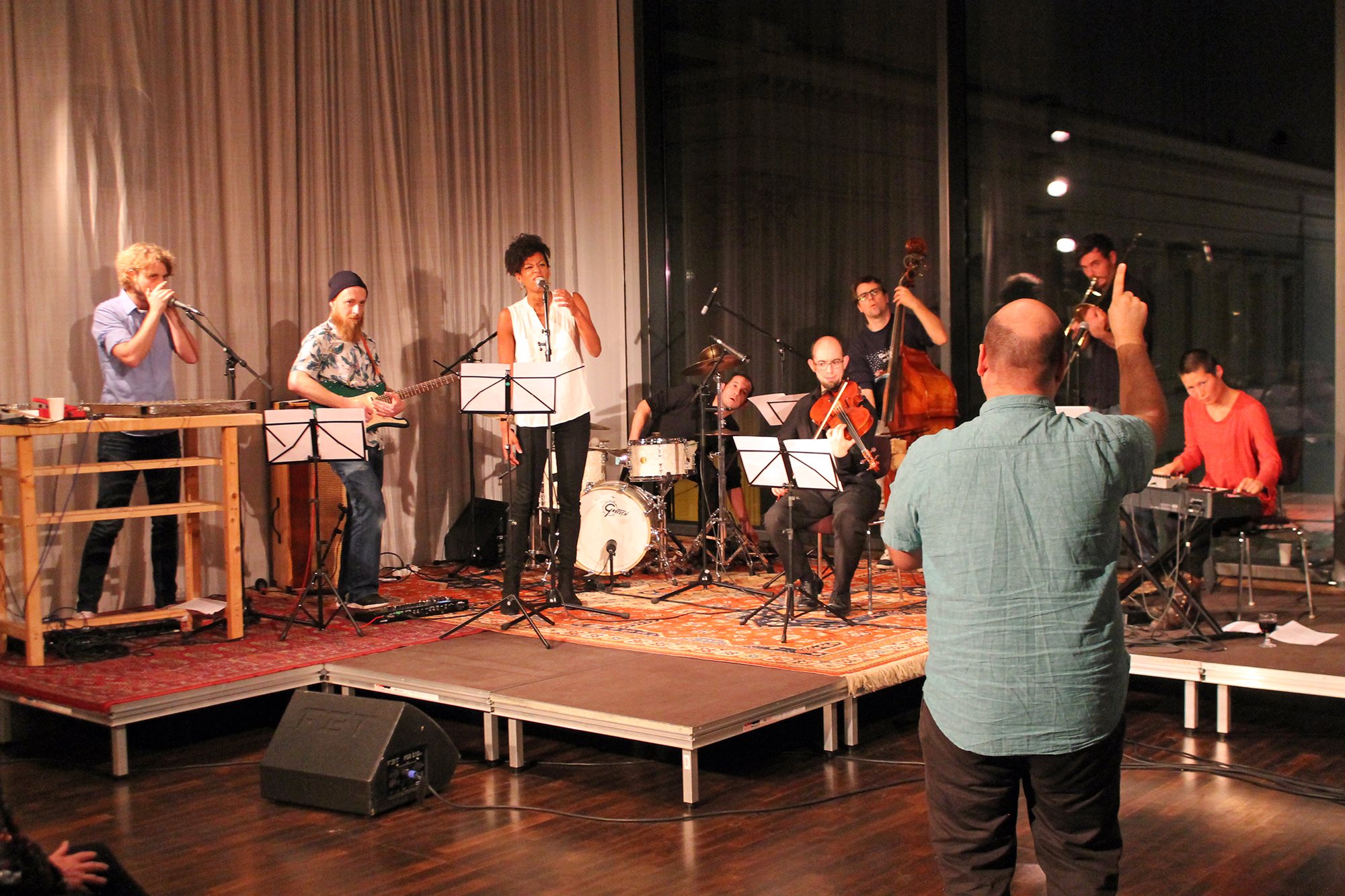 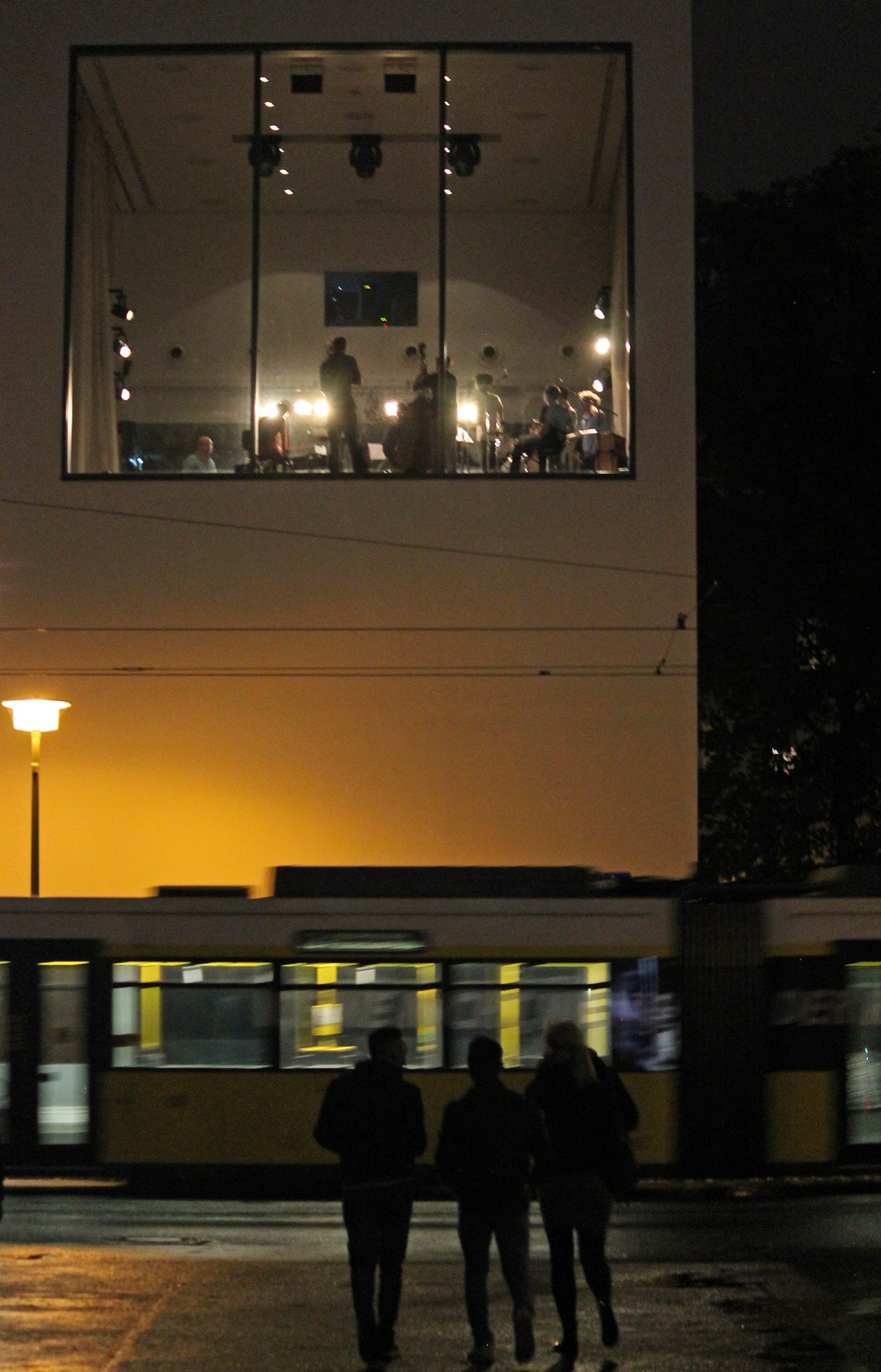 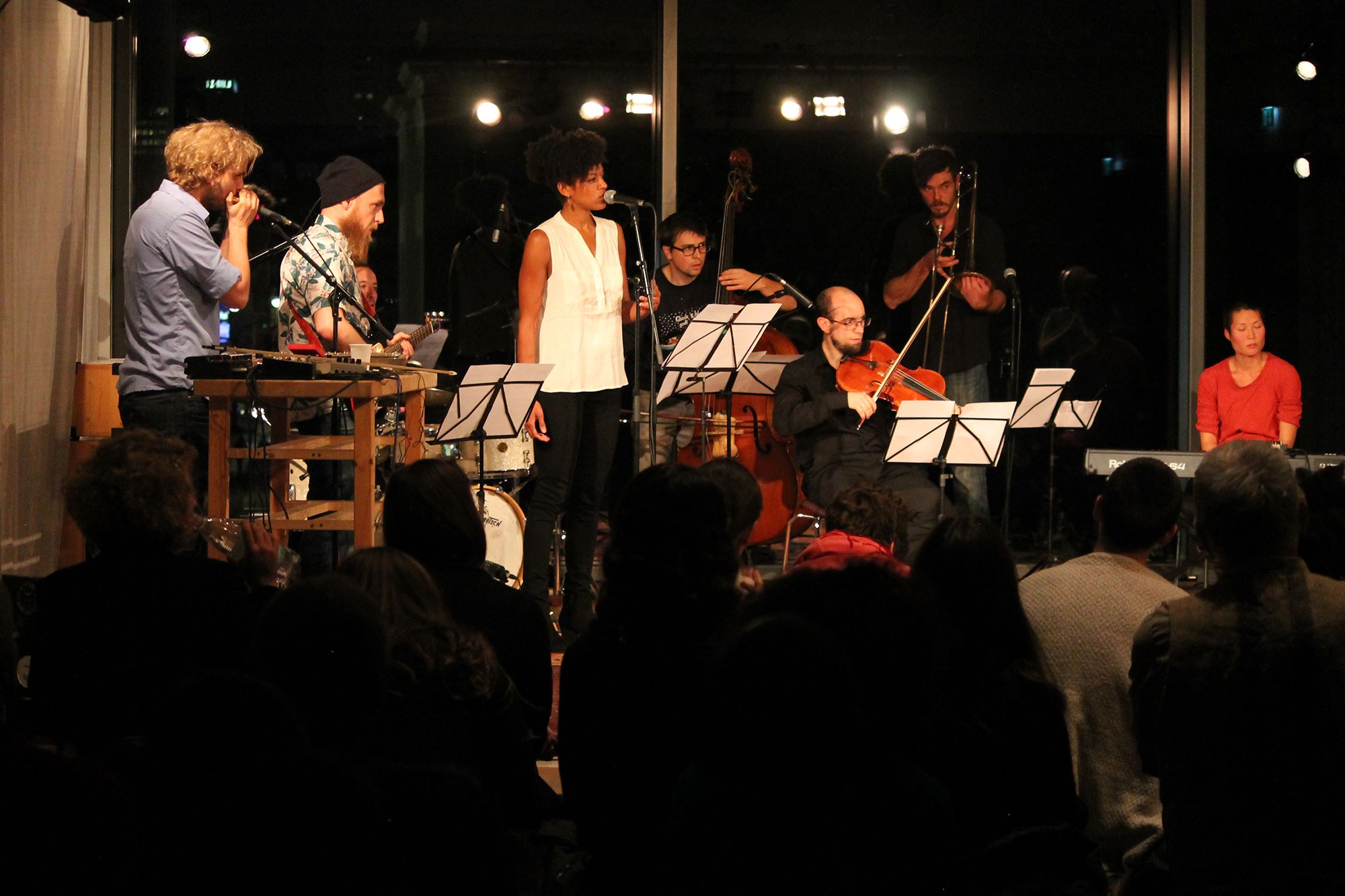 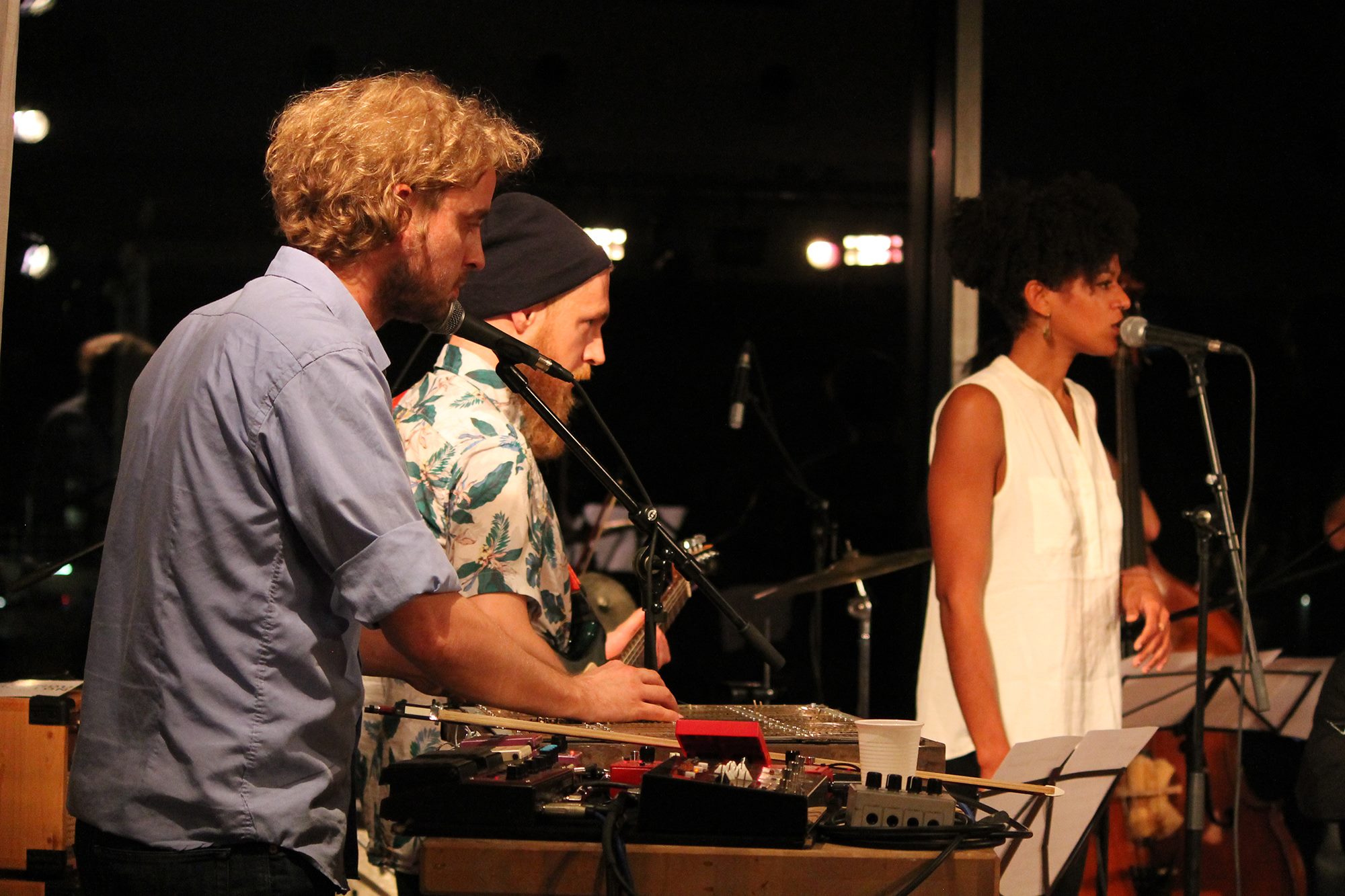