TUBULAR BELLS
I built the Tubular Bells for a contemporary performance where the instrument served as a mobile element of the scene design as well as a sound generating object. The 700 kg steel structure can be acoustically played with percussive tools that gain different sounds depending on the material they are made of. Another and probably more exciting way of making the tubes vibrate is through feedbacking microphones. During the performance rehearsals we found out that putting a microphone inside the tube while turning up its volume creates feedback, which makes the tubes vibrate and generates sound. This sound is captured by the microphone and transmitted through some effects creating massive sound scapes. For the occasion of the Selbstgebaute Musik I decided to bring this idea forward by placing wireless microphones in each of the 24 tubes that was operated by a 24 channel mixer. I activated Tubular Bells several times during the festival and played some improvised sets accompanied with other electroacoustic instruments. 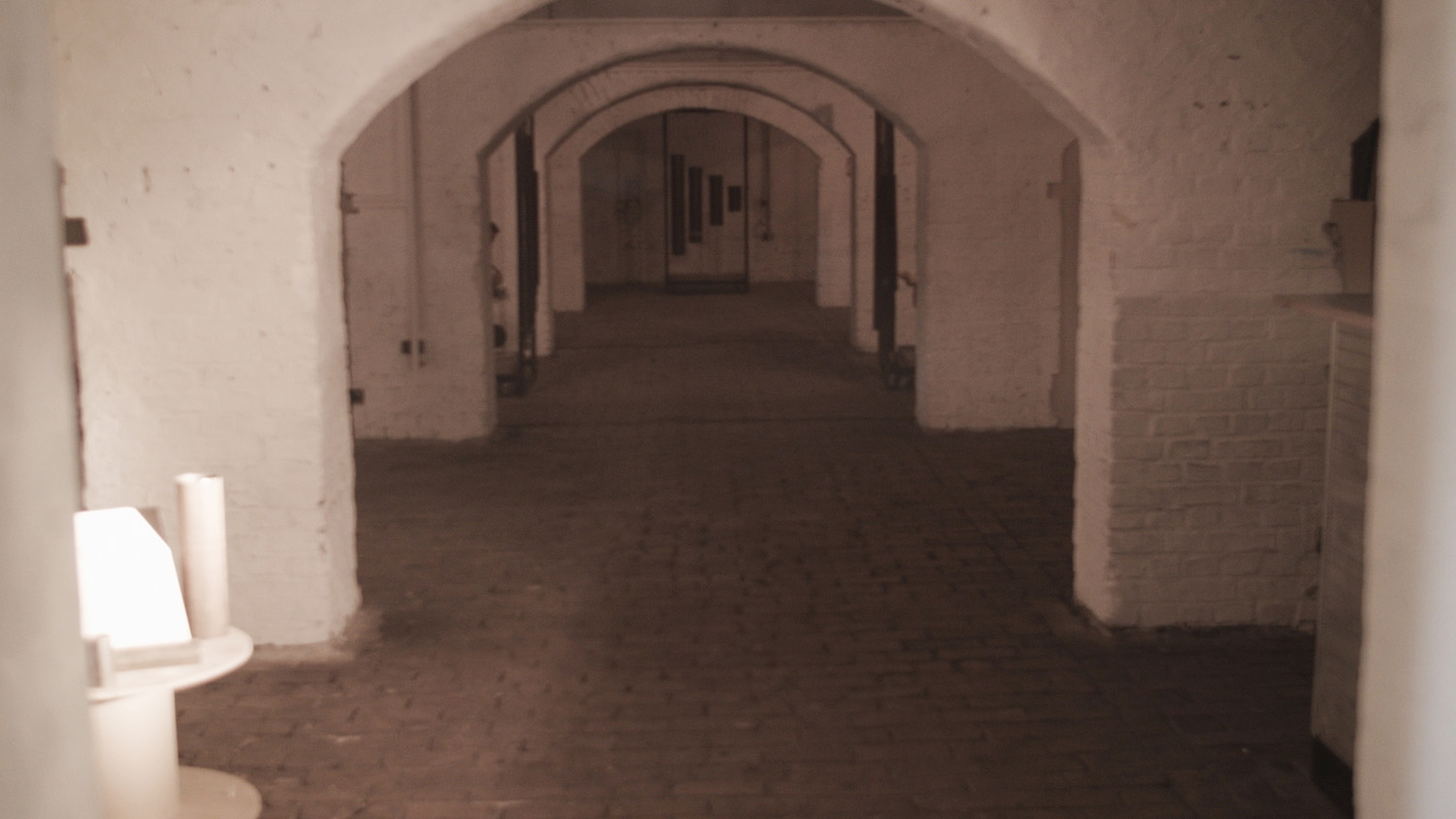 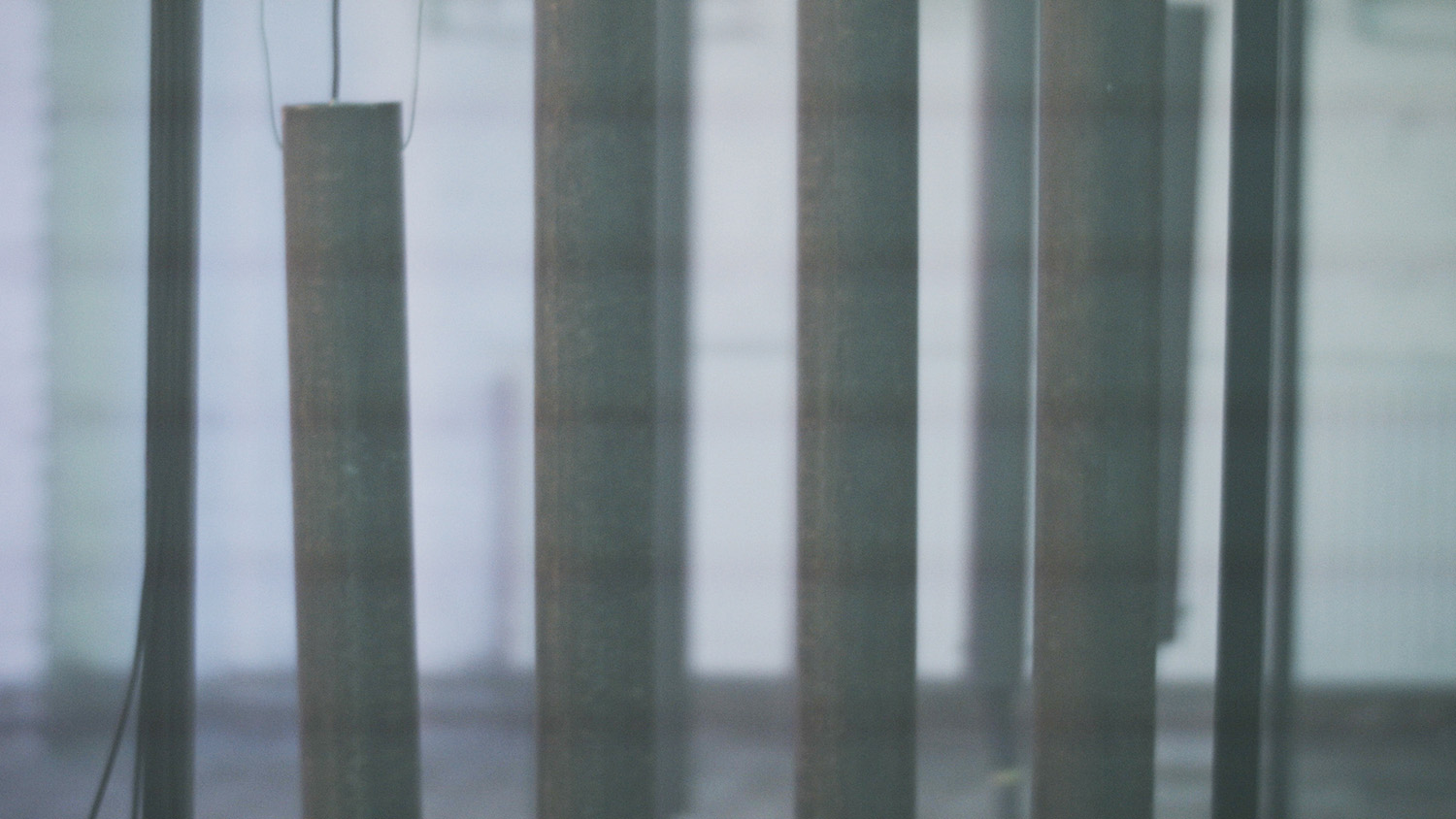 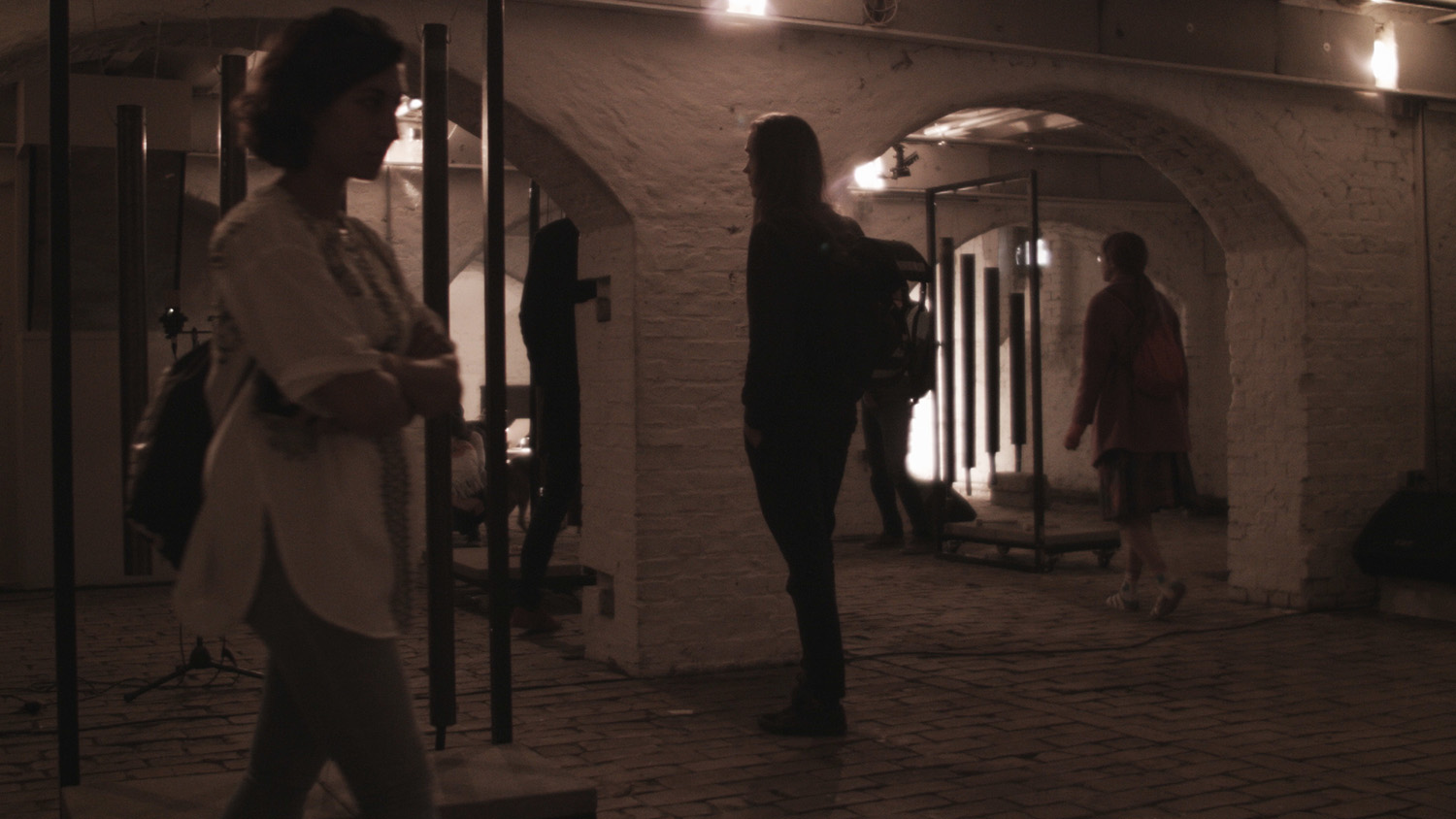 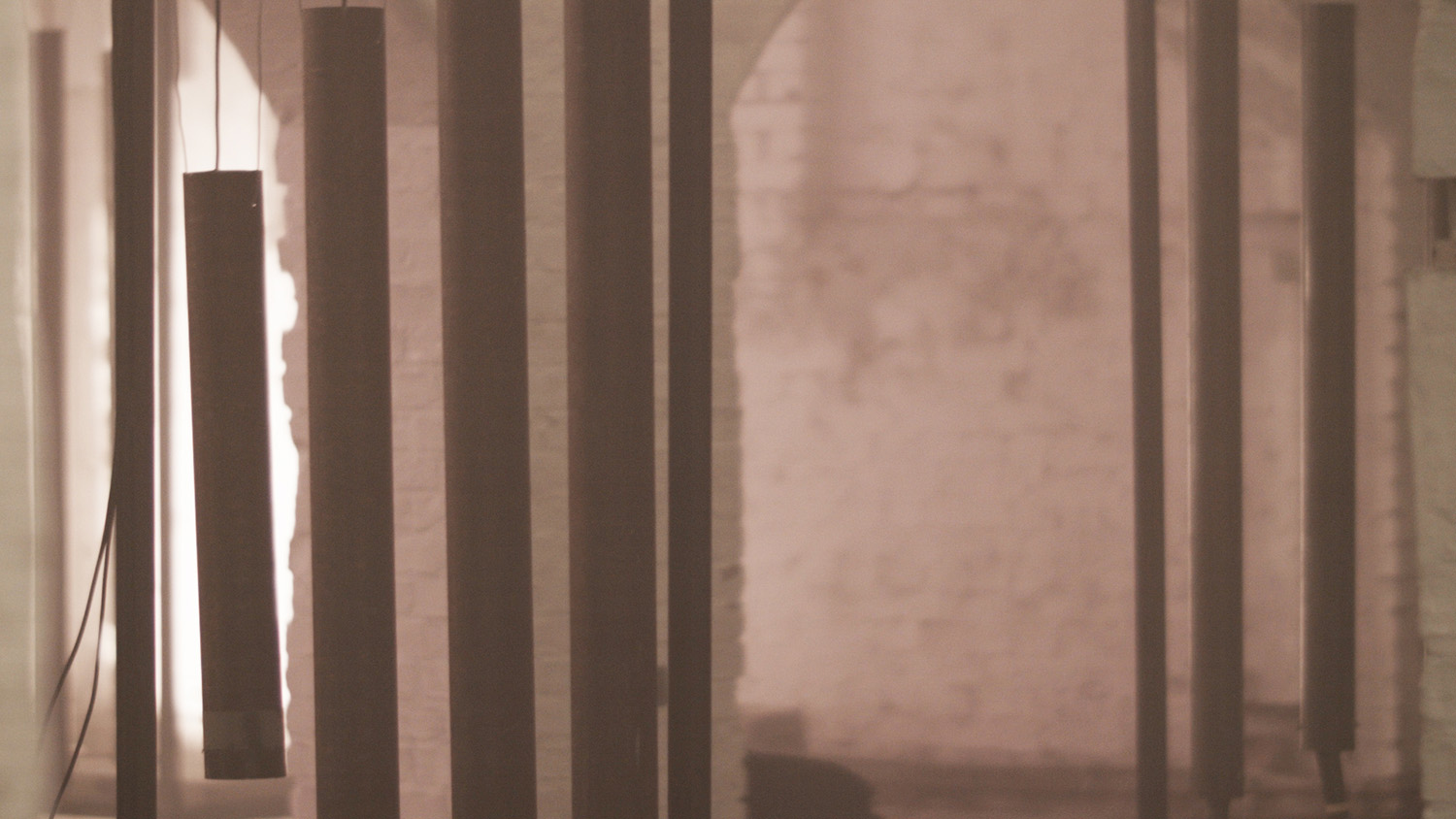 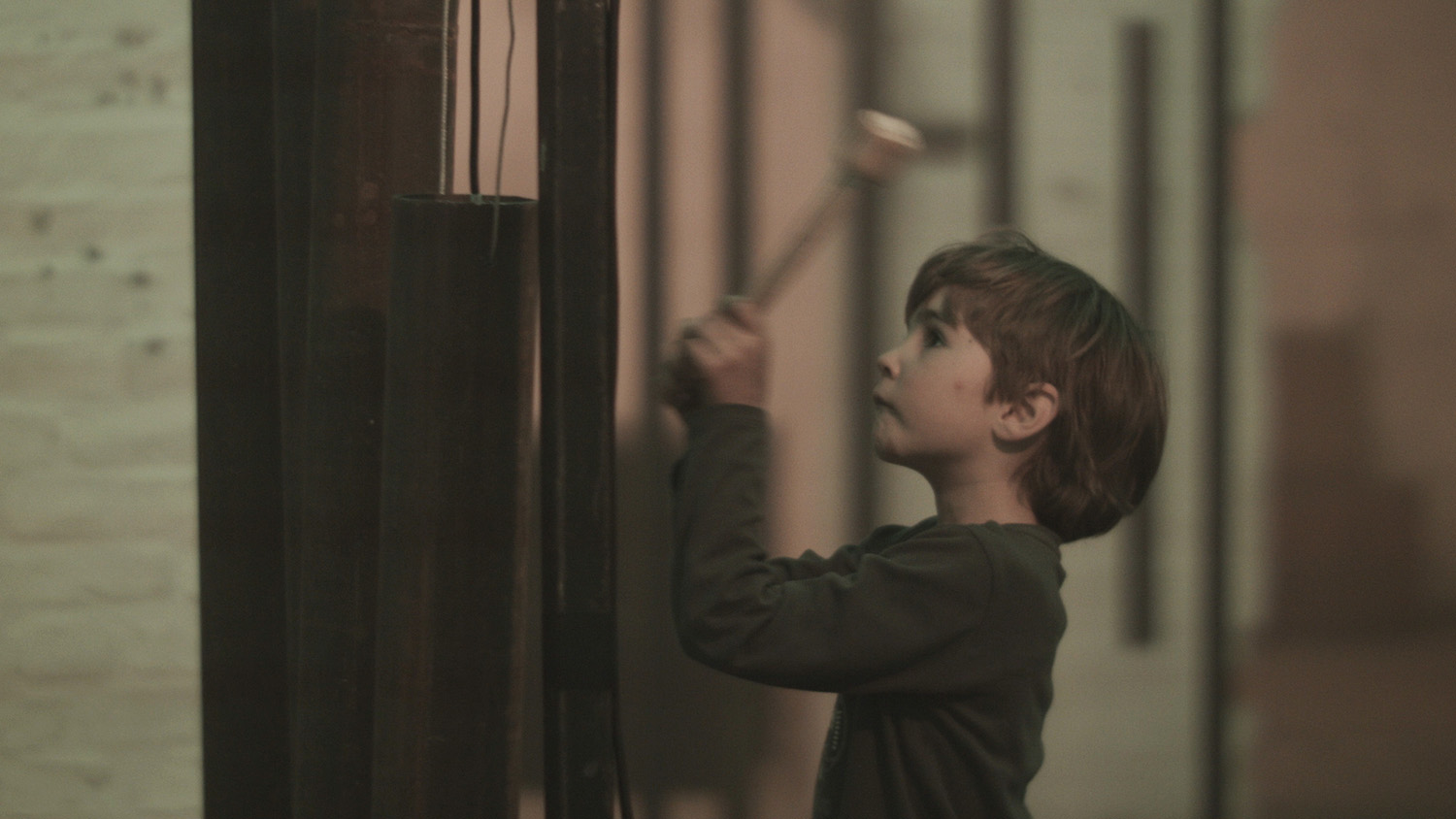 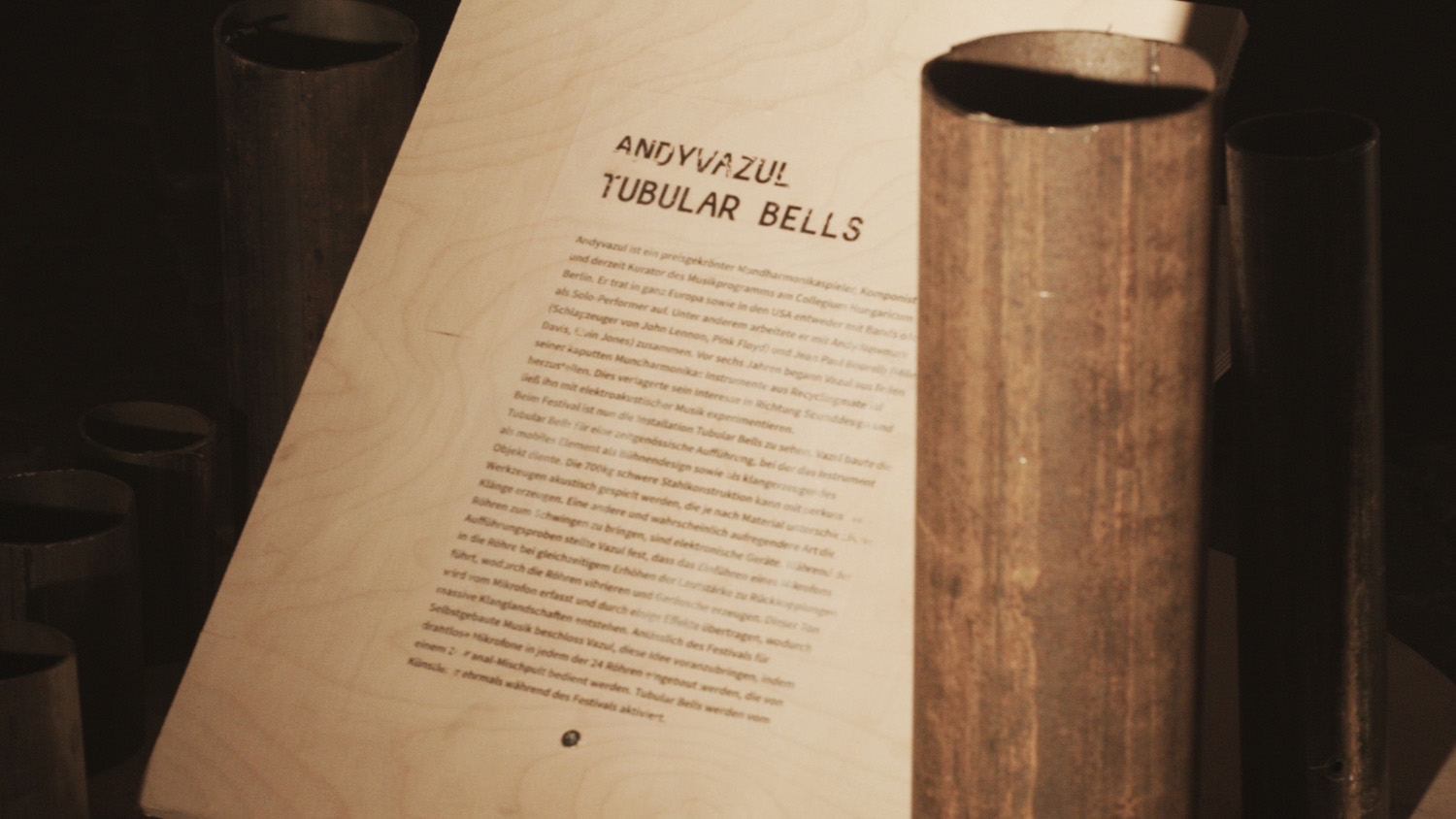 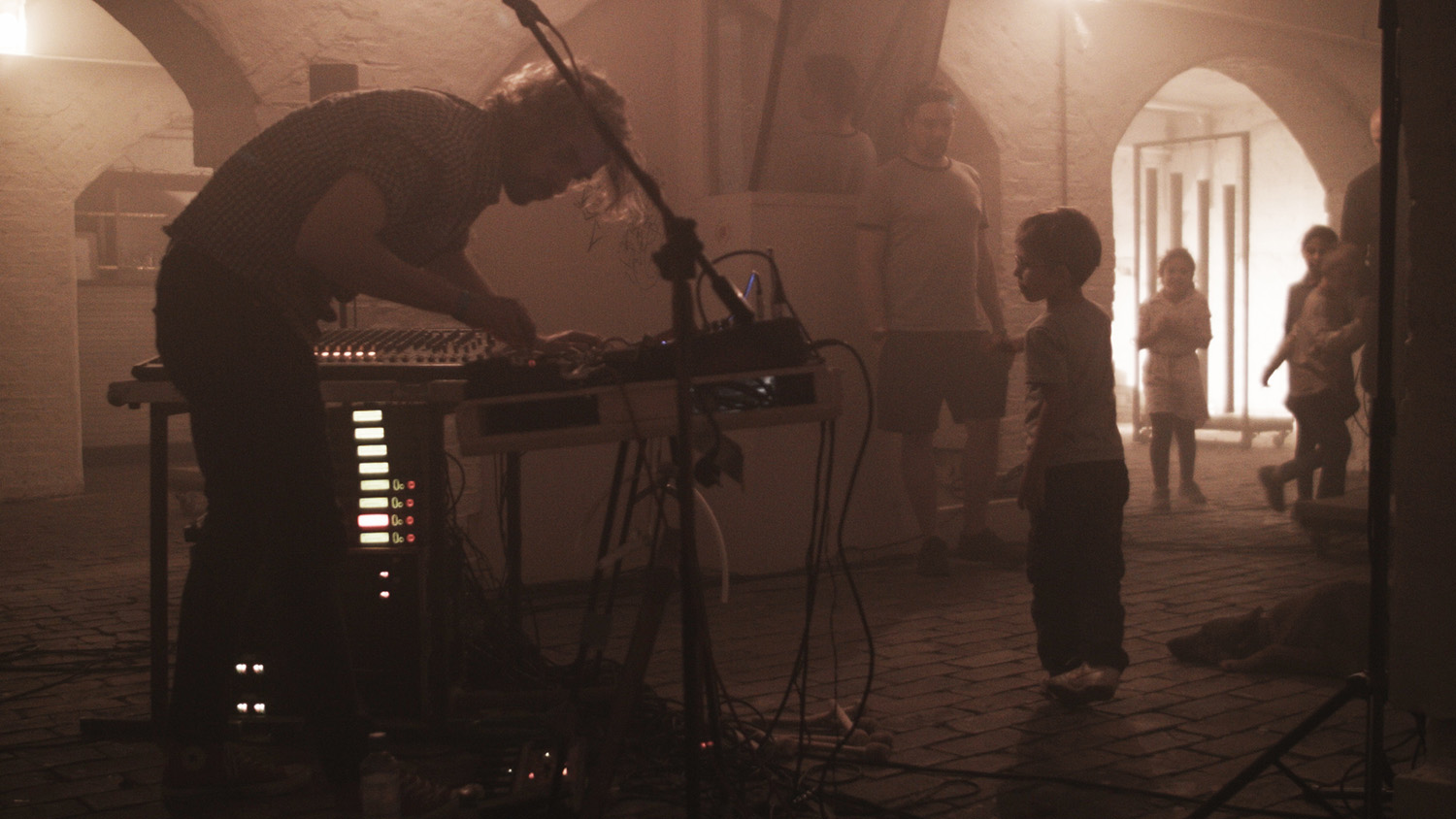 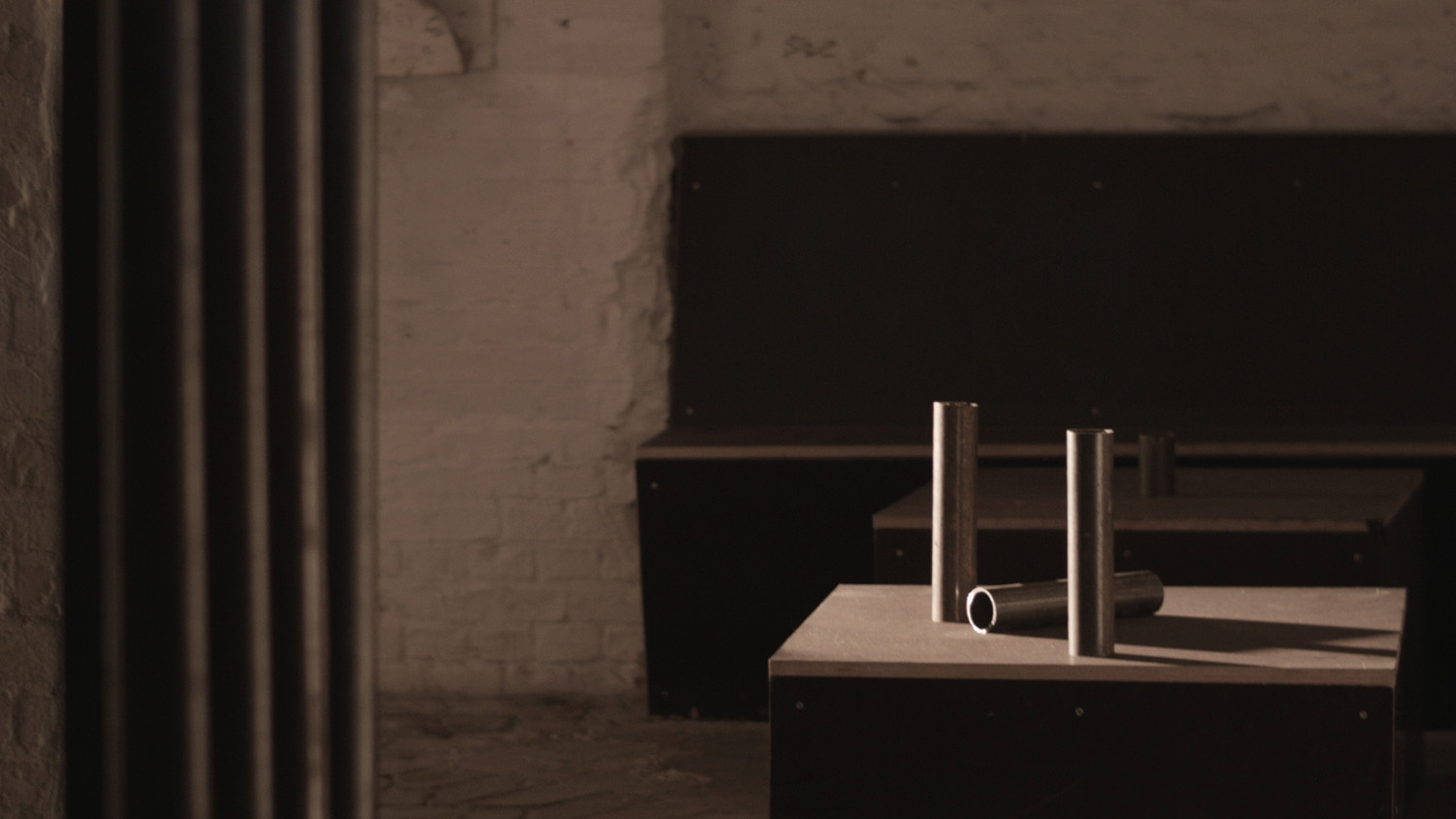 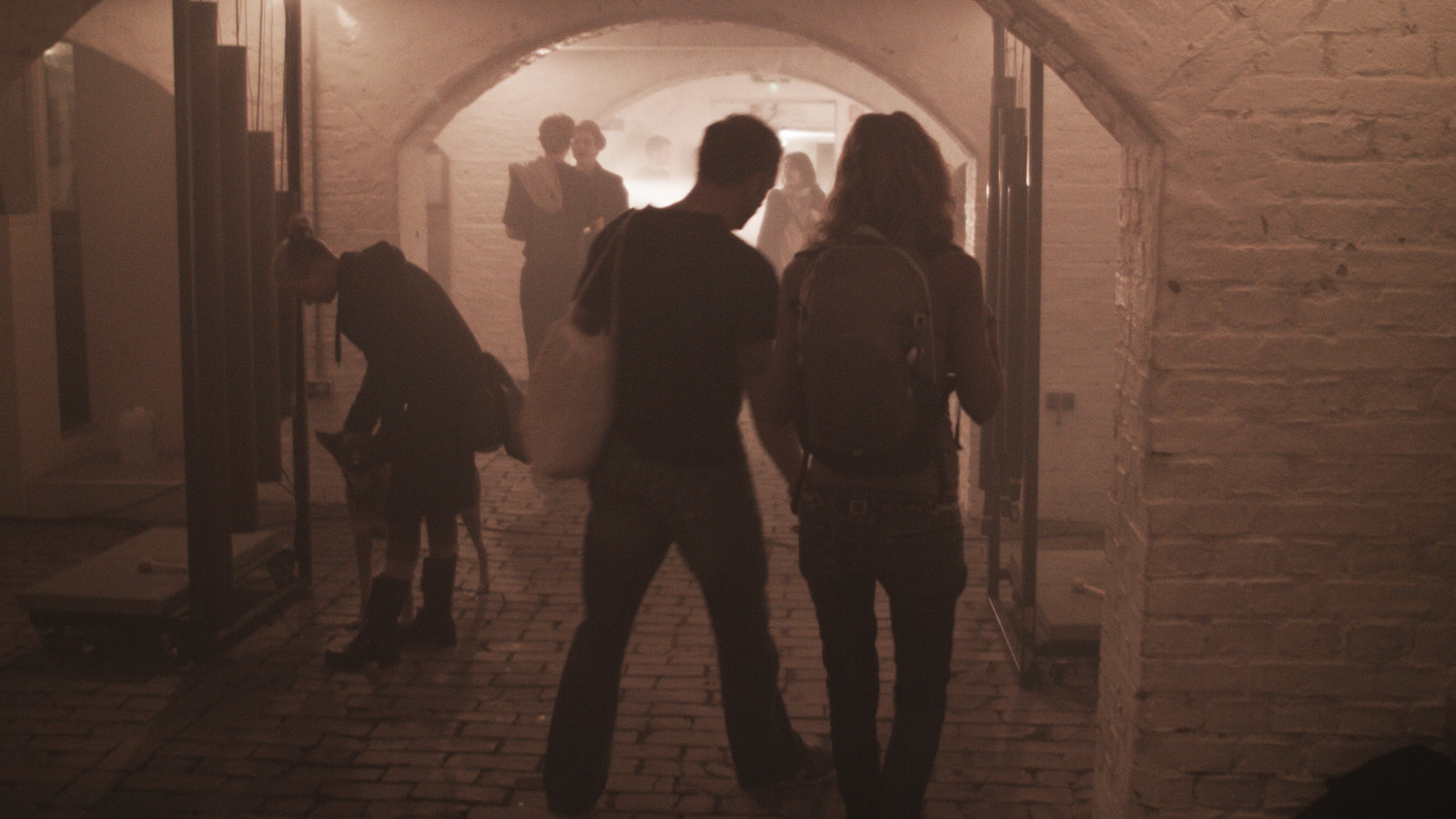 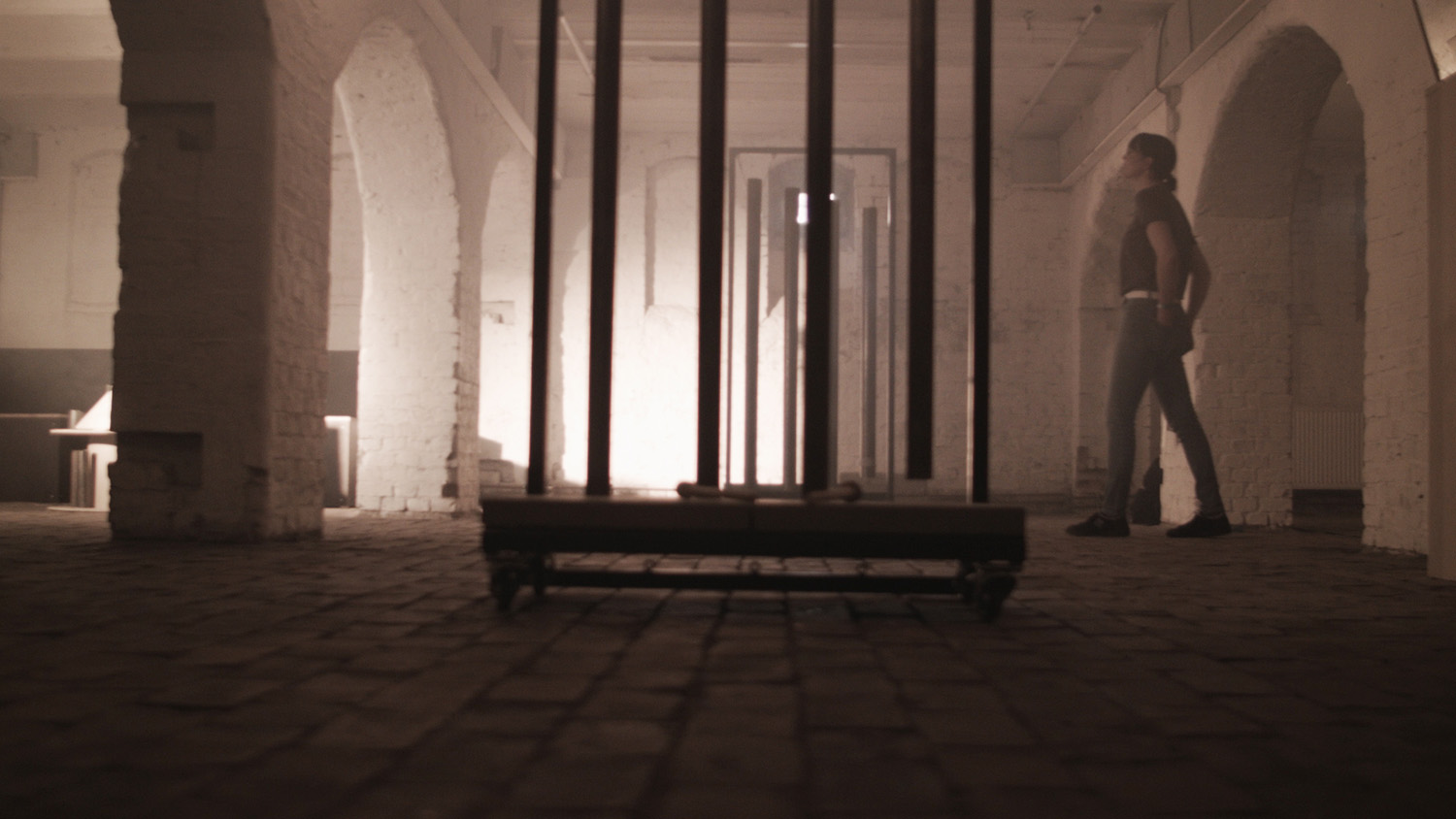 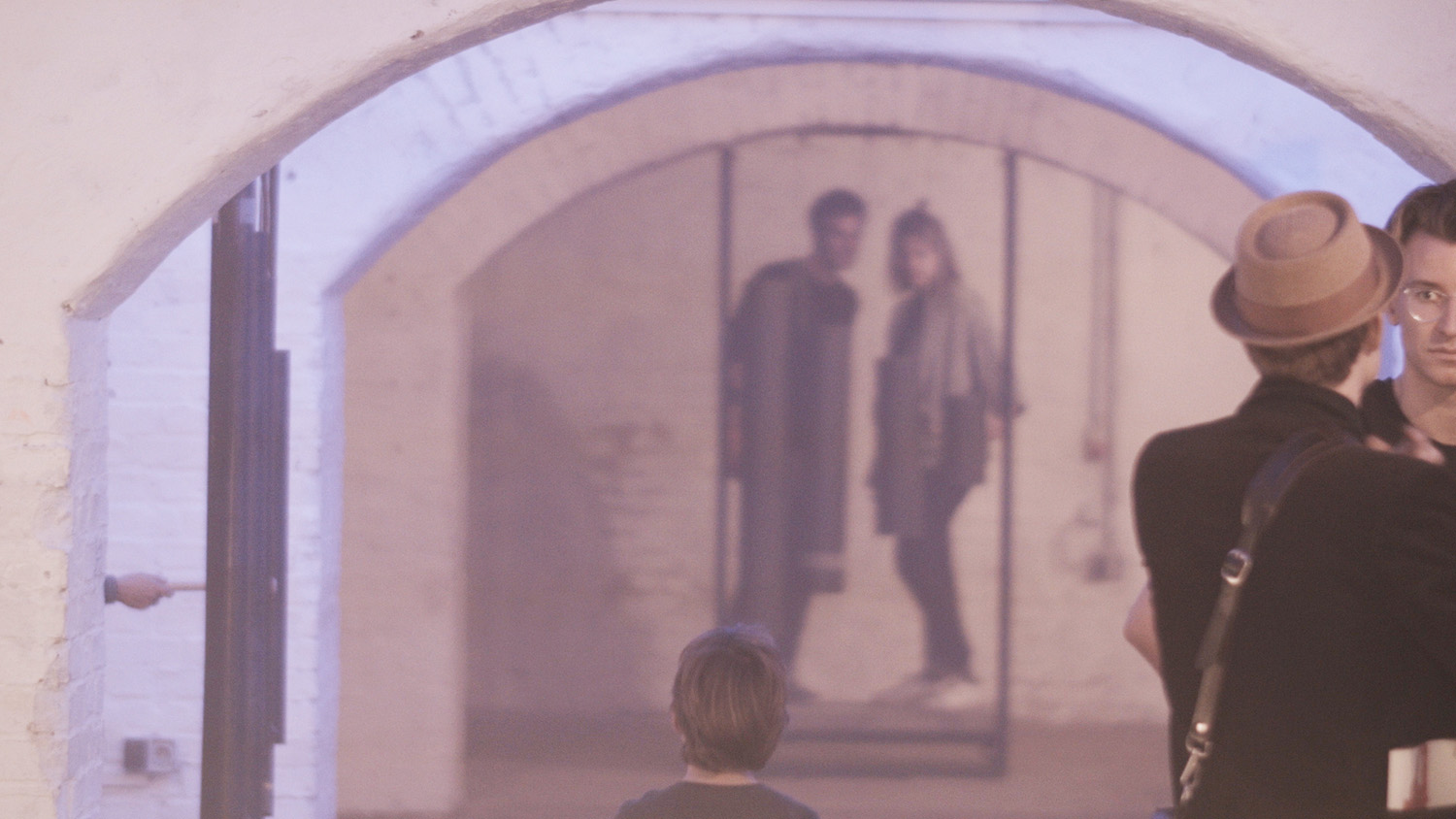 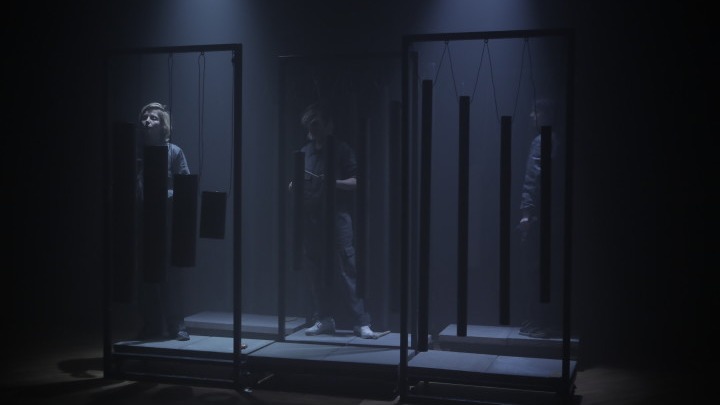