PARAFUSIONS
The birth of the Parafusions music duo is due to the lucky encounter of Mr Paranoia and Mr Confusion. The two musicians, Davide Papaleo (guitar and vocals) and Vazul (harmonica, flute and vocals) since then became unseparable 'fratelli'. One represents paranoia and the other confusion, although it is not clear who does what and it is not even important. Each of their songs carries the fear from all of their demons and consequently is a parafusion. The collection of all these led them to call the band Parafusions.
Both of them grew up with listening and playing the blues, but they decided to shatter the confines of the ancient black genre. Parafusions became a fusion of genres without borders. The music is mainly based on funk, blues and jazz; however it might easily turn to Balkan rhythms, flamenco melodies, Arabic scales, Django gypsy-style or any other musical style. There is no doubt that David tinted the music with the Mediterranean colors of Italy while Vazul added the melancholic tones of traditional Hungarian music.
Despite both musicians are paraniod and confused, they are also deeply effected and looped. During their performances they love to use various effect pedals as well as loop stations, which help them twisting their sound and create several layers of music in front of the audience.
The Parafusions basically tour and perform with two different repertoires. One includes their original songs that are characterised by the fact that they might shift from one genre to another in one second despite they are all based on funky rock groove. It is like the Tower of Babel, which represents their characteristic groove that are accompanied with several different languages of music. Their other repertoire is more about nurturing the heritage of the blues and it includes traditional blues covers from greats like Albert King, Albert Collins, Jimi Hendrix, Muddy Waters, Stevie Ray Vaughn, Janis Joplin, Eric Clapton, Creedence Clearwater Revival, Troyce Key, JJ Malone, etc. At Parafusions concerts, both musicians grab the mikes and sing. However, as one does not exist without the other, most commonly their performances mix songs from both repertoires. 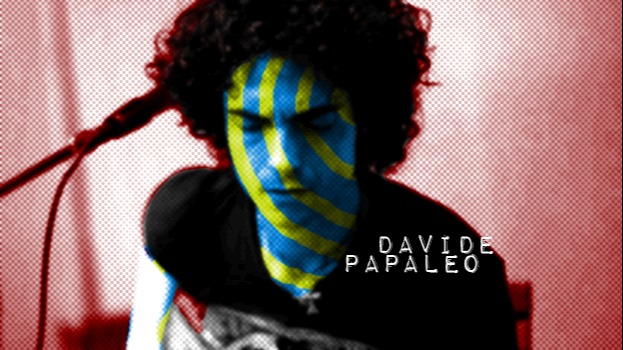 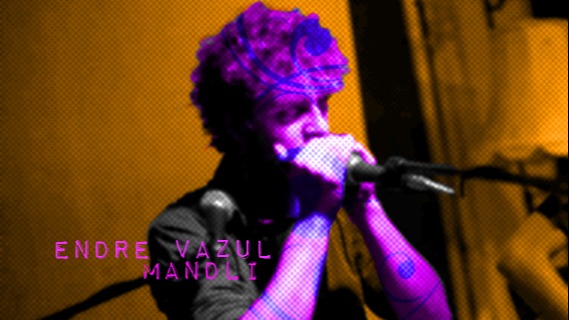 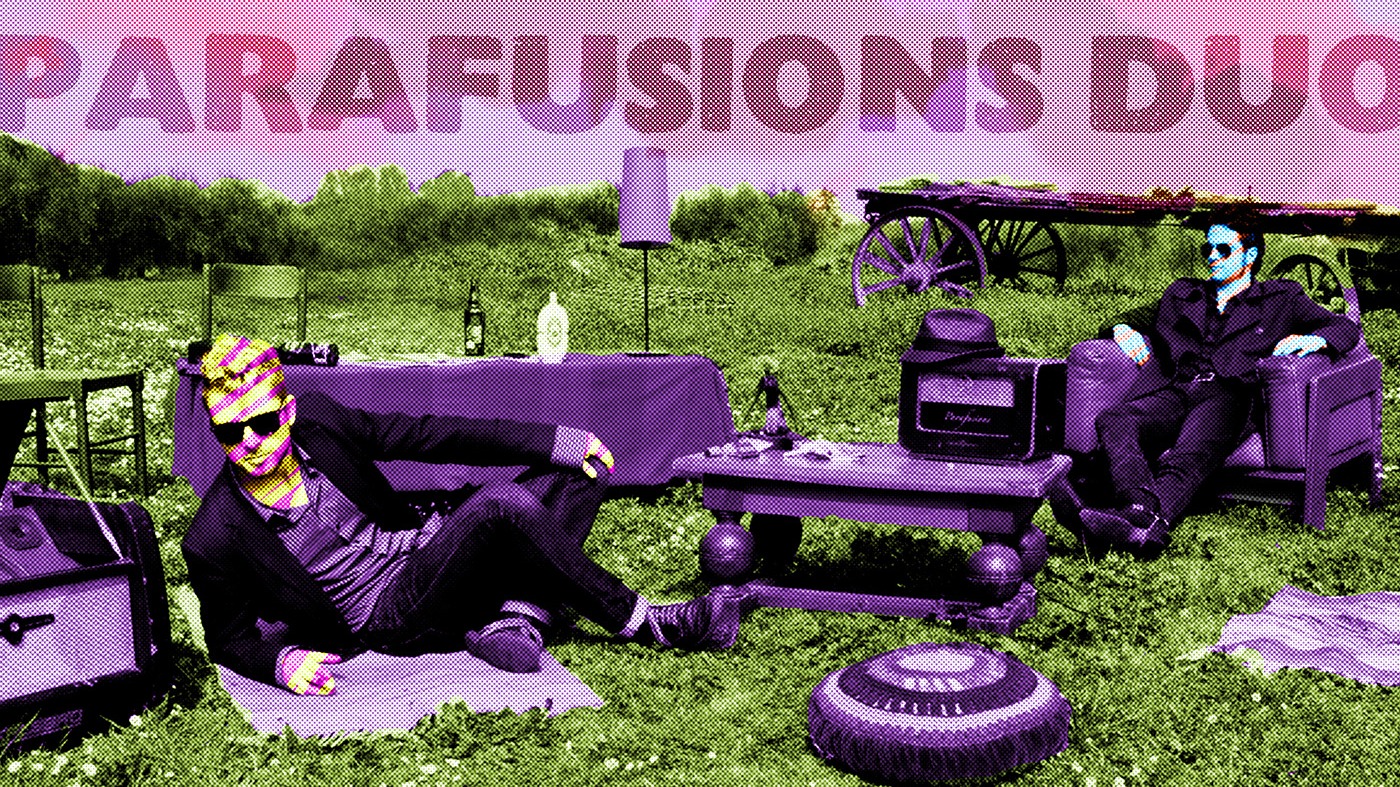 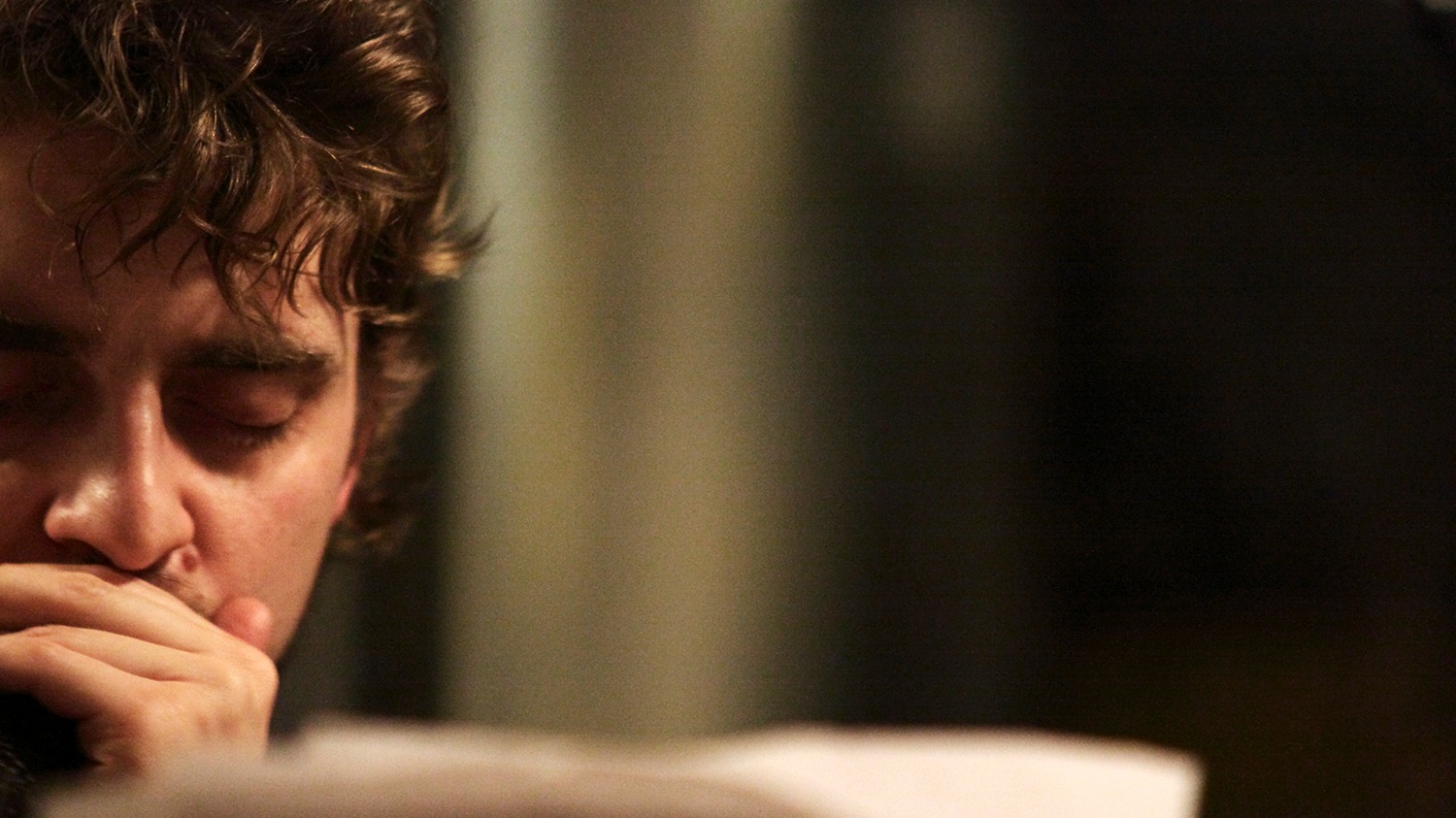 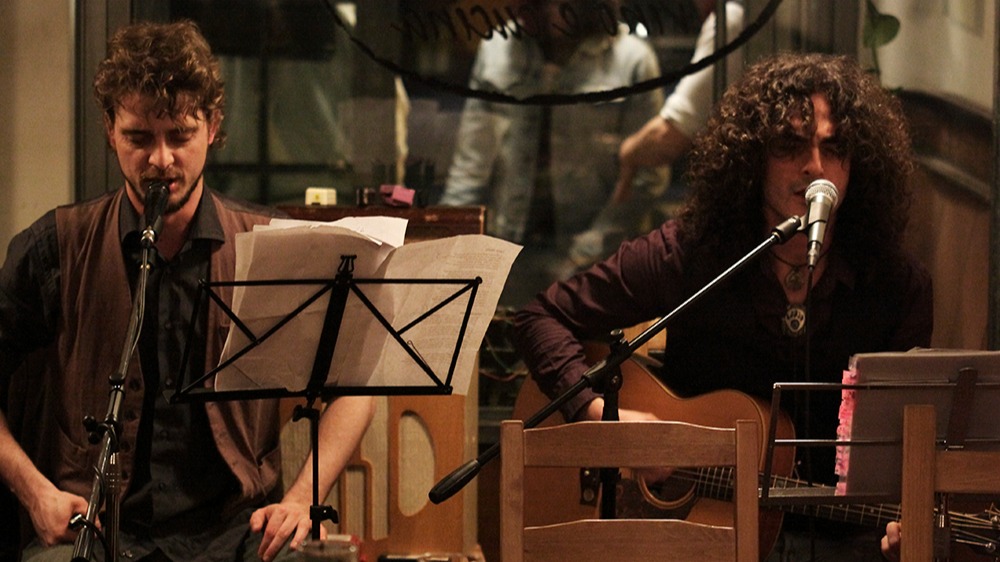 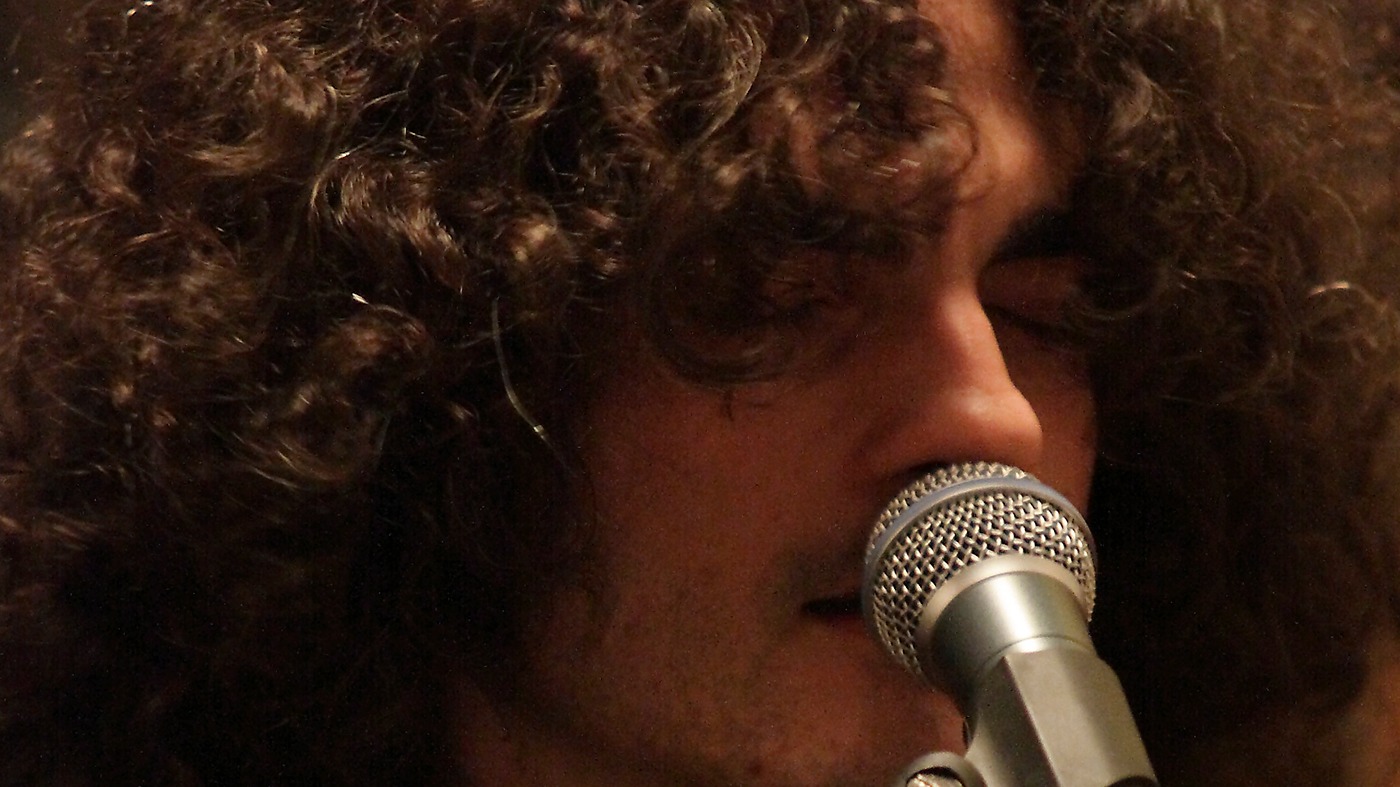 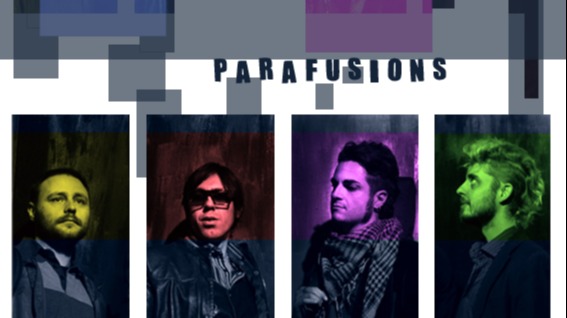 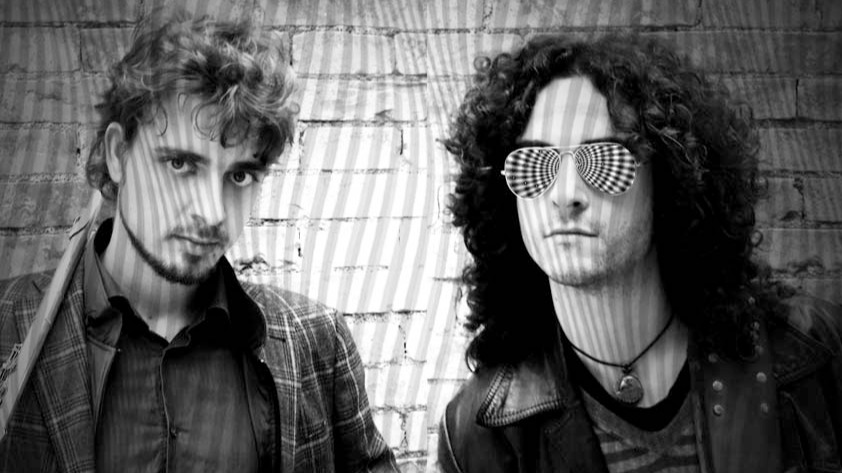 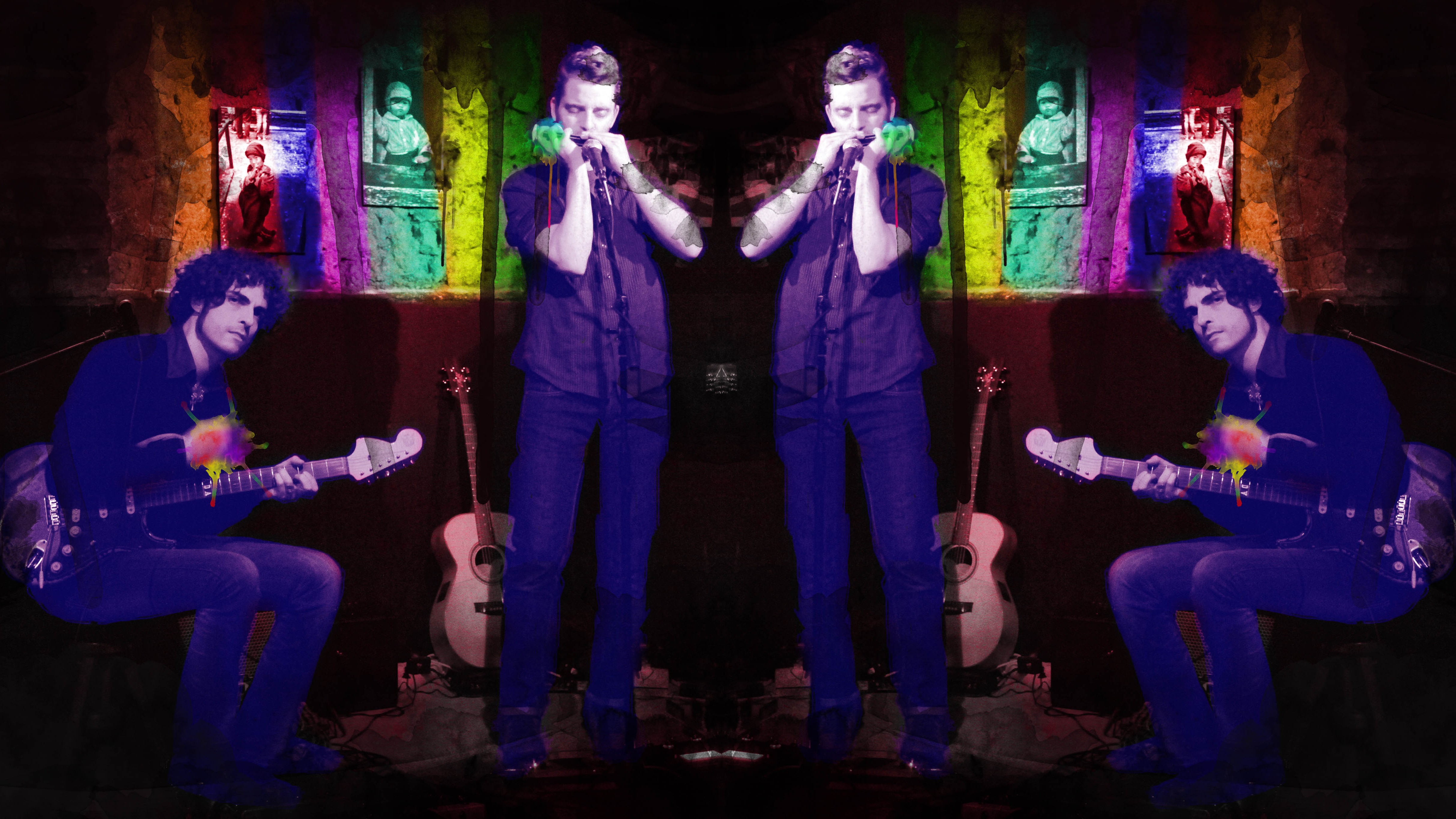 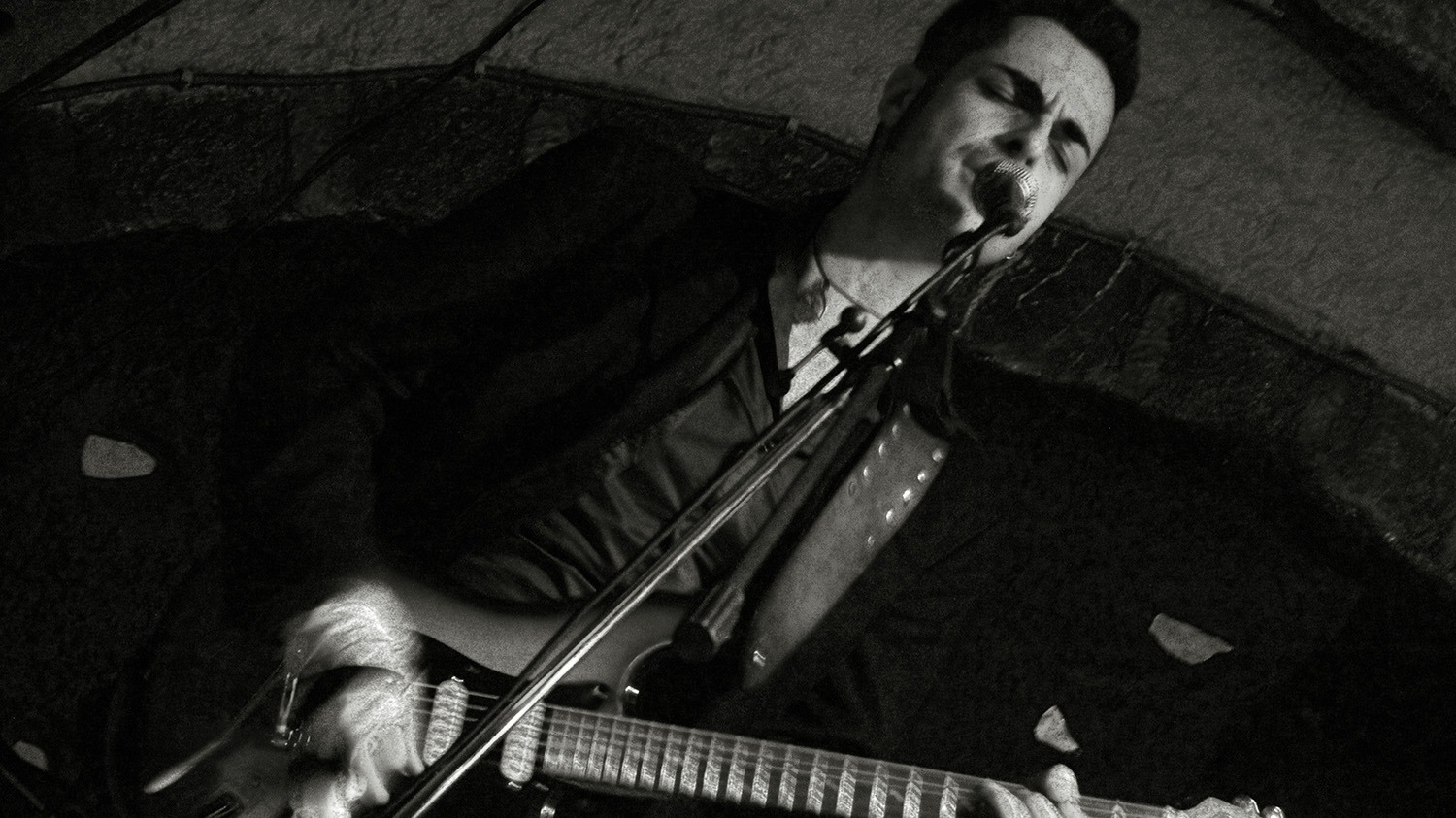 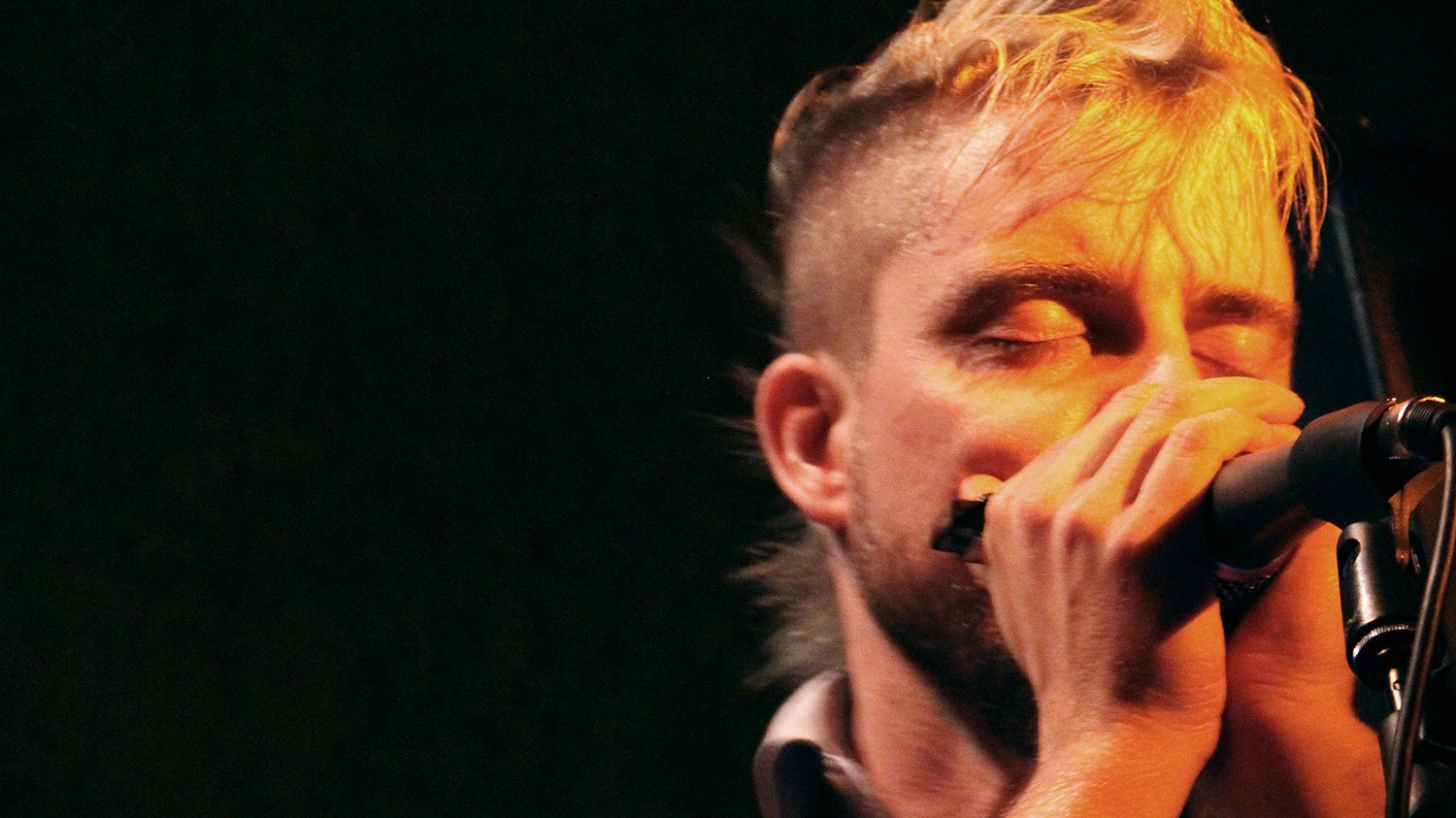 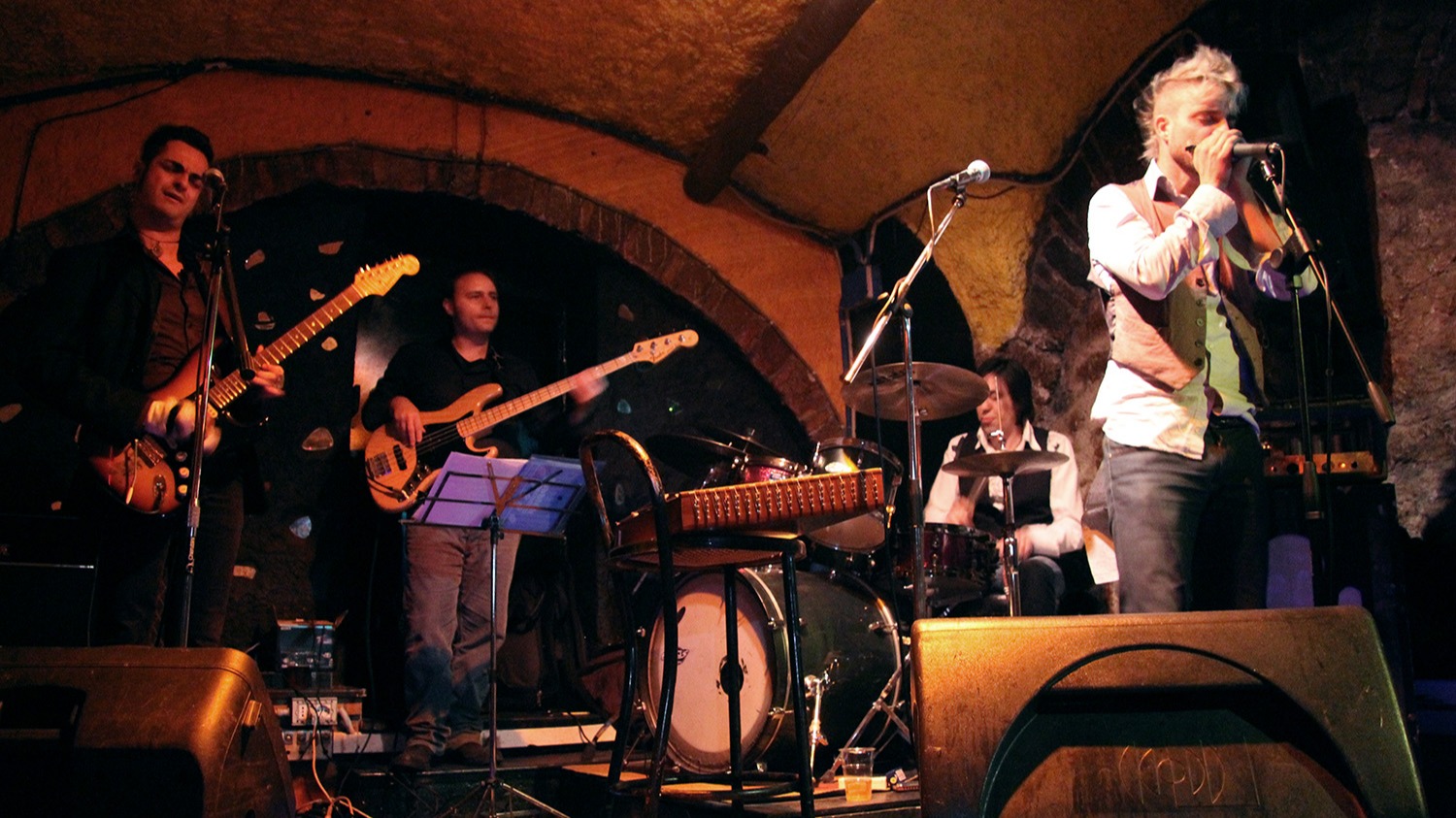 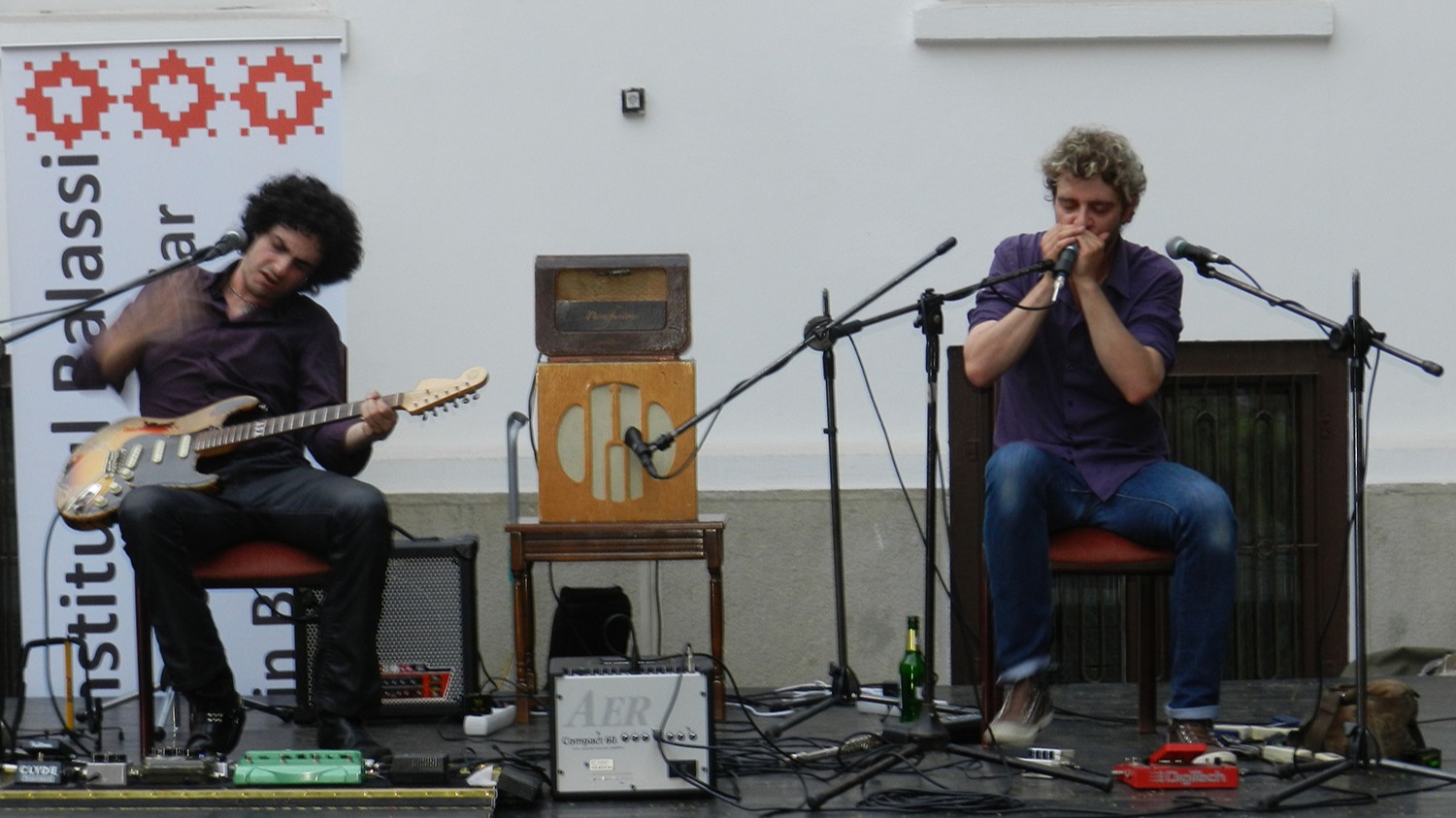 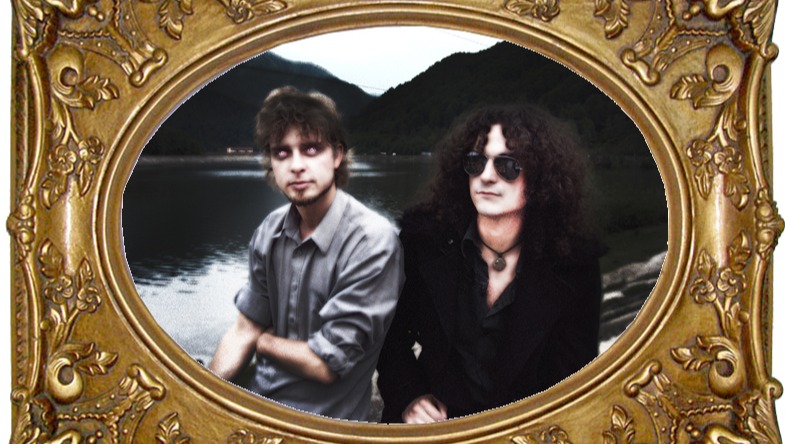 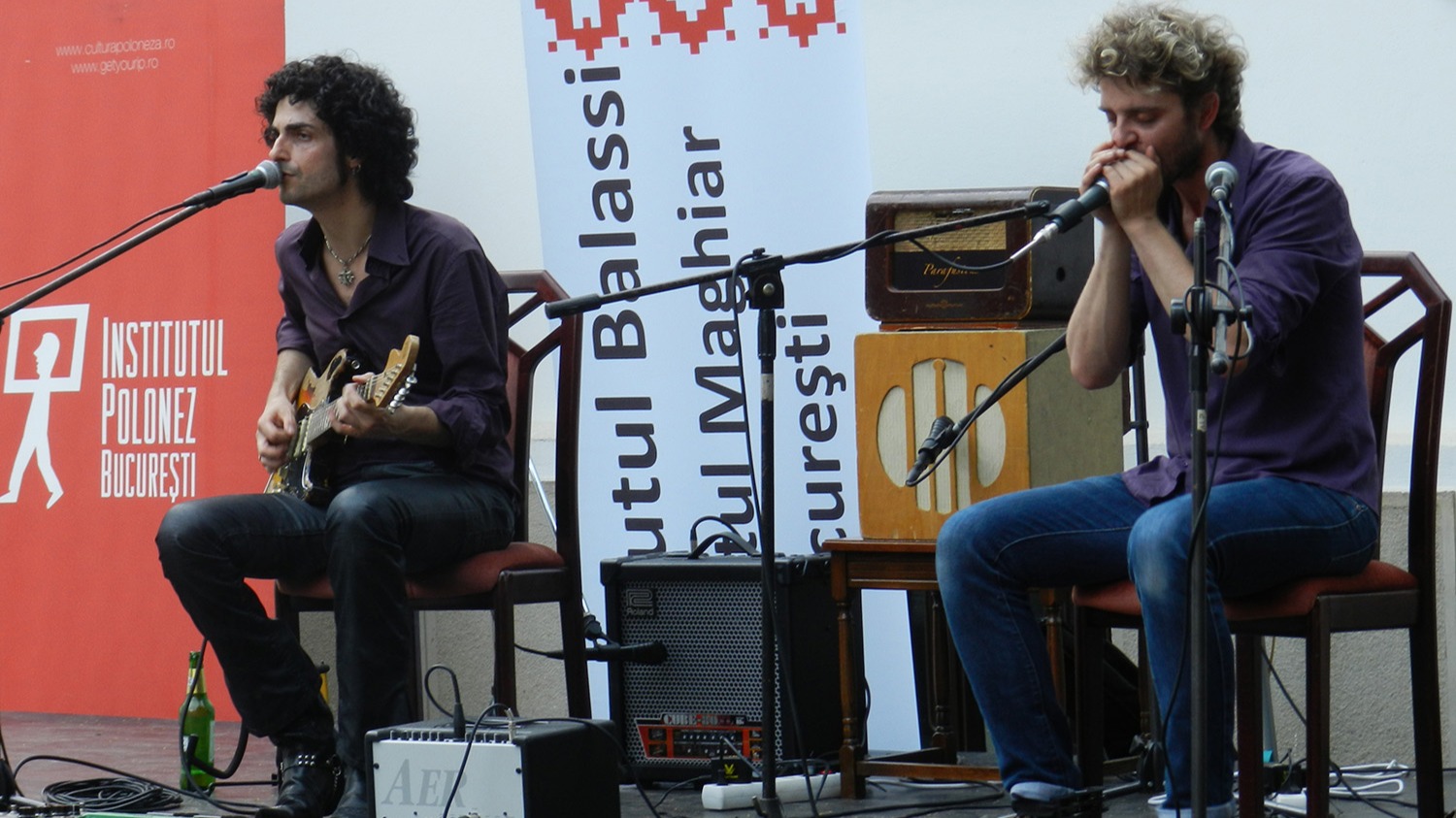